Car not the same after Russell raced it says Hamilton

Car not the same after Russell raced it says Hamilton 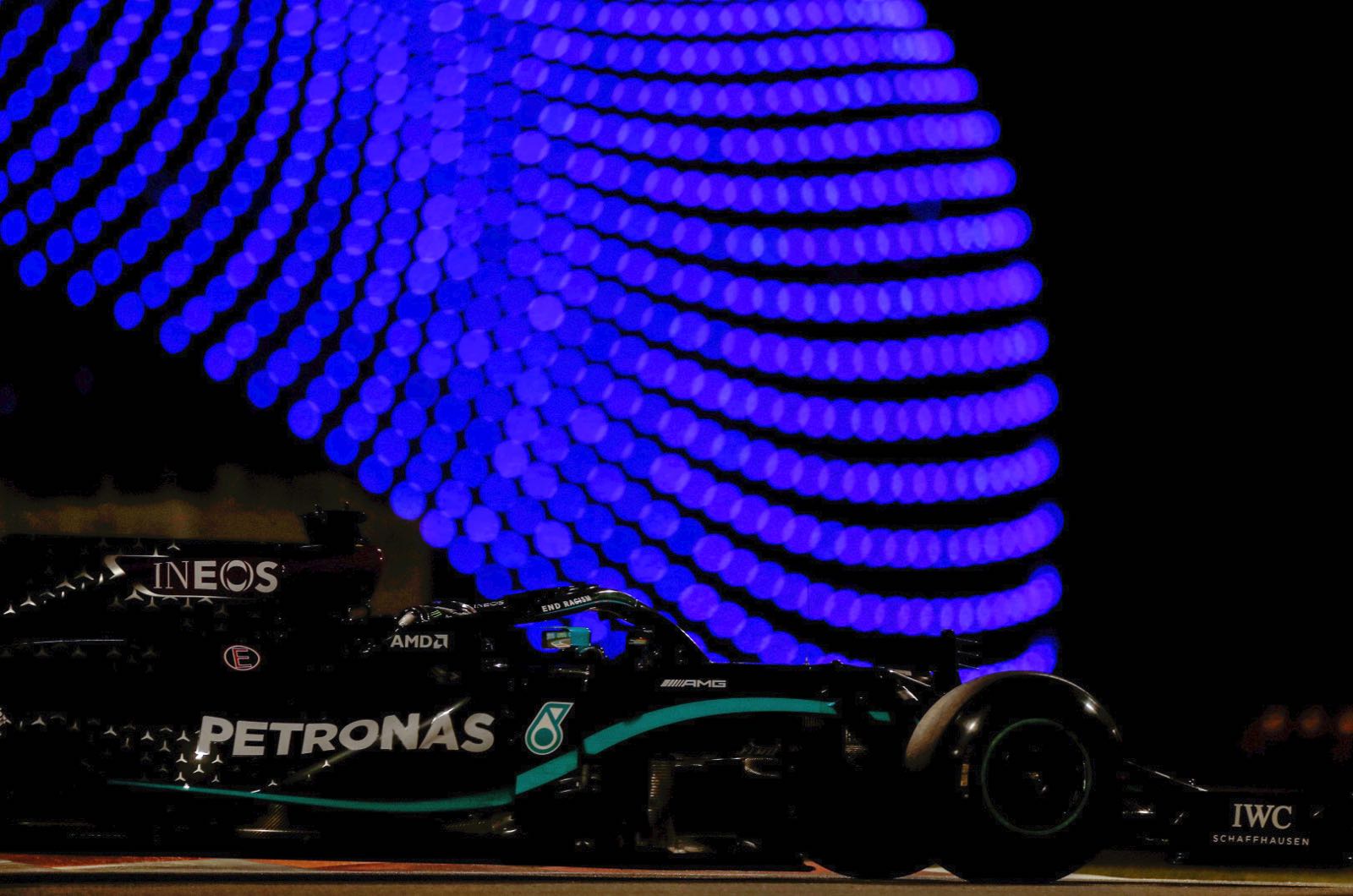 Lewis Hamilton, who has now recovered from covid-19, says his Mercedes car felt different after George Russell substituted for him last weekend in Bahrain.

"It felt like I had spent a lot of time away from the car so I had to get back into the habit," Sky Italia quotes the British driver as saying.

"The car was not quite the same as when I left. The balance was not the same and I had to work to get it back where it was.

"There were problems with the setup," Hamilton explained. "I had to work on the brake balance as well, but the session went well."

The 35-year-old said Russell, who has now returned to Williams after his Sakhir assignment, did "an amazing job" in his car.

"It was certainly strange to see someone else in my car - I've never missed a race in 27 years. Someday I will write a book about it," said Hamilton.

As for his week holed up in a Bahrain hotel room with covid-19, Hamilton said: "I don't want to talk about it but it was certainly an experience."