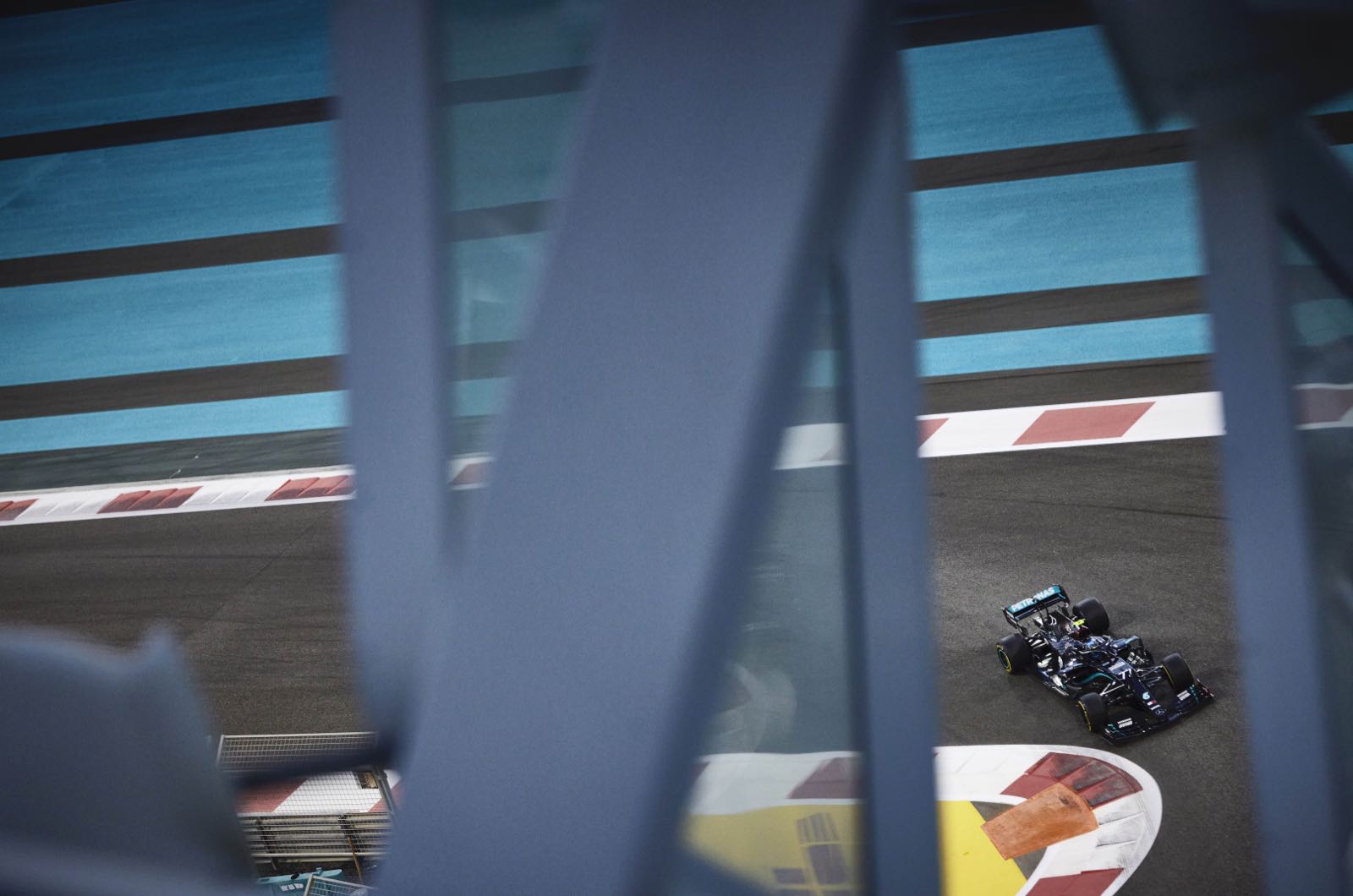 Valtteri Bottas has confirmed team boss Toto Wolff's suspicion that the Finn is not in top form after losing another world championship to Lewis Hamilton.

Bottas said he had to avoid the press and social media all last week as the world of F1 wondered if Wolff will seize the moment and put George Russell in his car for 2021.

Wolff speculated that Bottas underperformed in Bahrain after losing the title to Hamilton.

"In moments like this, you do feel like you are not at your 100 percent level for different reasons," Bottas confirmed to Ilta Sanomat newspaper.

"I certainly still have a lot to learn, but it's no secret that the fight against Lewis takes a lot out of me," he added.

"Sometimes I get close, sometimes I beat him. But losing the world championship to him for the fourth time is hard to accept. For sure it has an effect.

"Once you know the championship is lost, the situation is no longer the same, although of course you should always be able to give 100 percent. I am trying, but everyone knows how sensitive the mental side of this sport is as well," Bottas said.