Alfa Romeo not joining Haas as next Ferrari B team

Alfa Romeo not joining Haas as next Ferrari B team 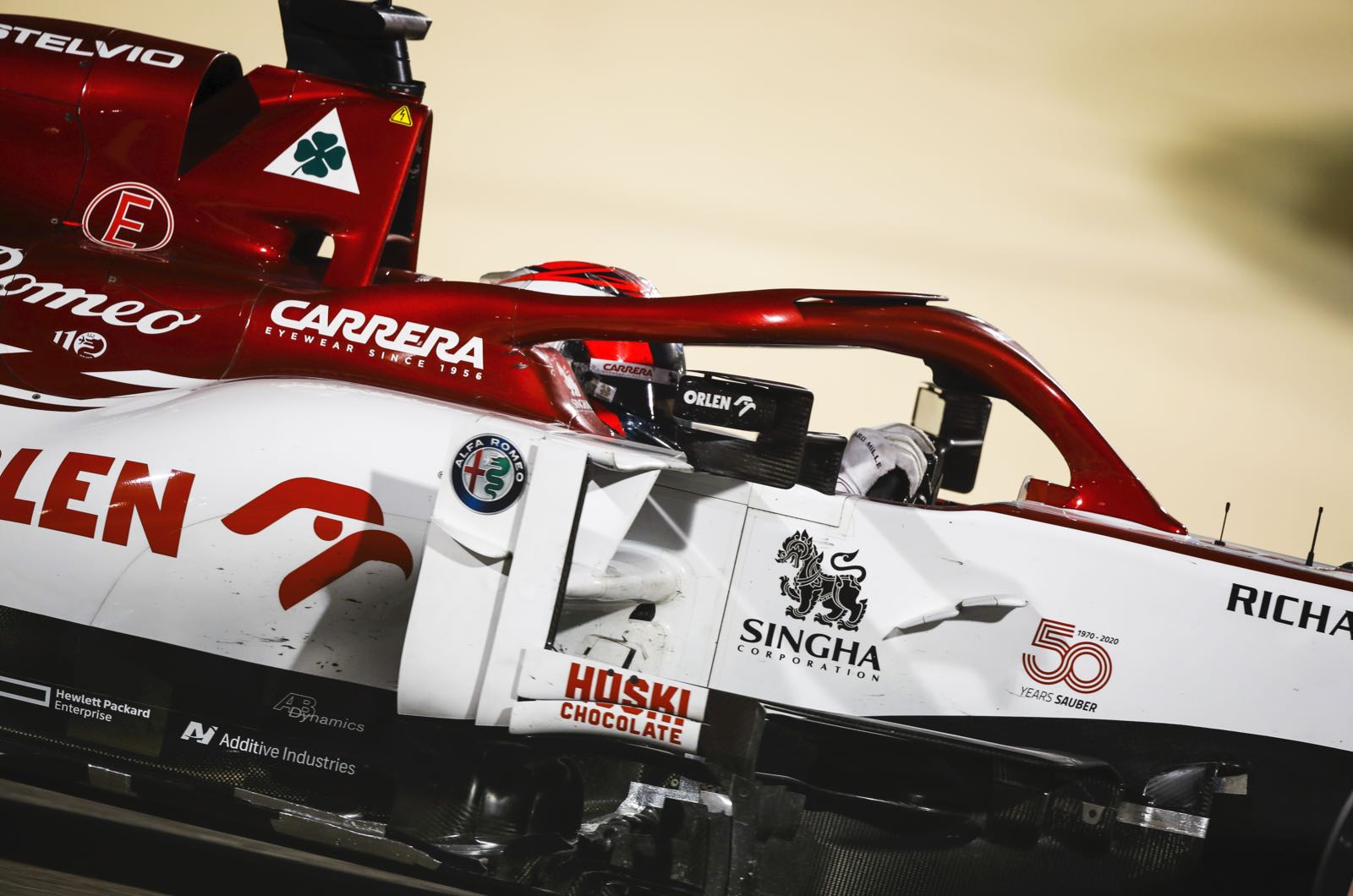 Frederic Vasseur says Alfa Romeo won't be following the lead of fellow Ferrari-powered team Haas in forging an even closer collaboration with Maranello.

After it was announced that Ferrari designer Simone Resta will work for Haas next year, it now emerges that the Italian will actually work on the design and development of the American team's car from an office in Maranello.

It is a mutually beneficial arrangement for the two teams, as it prevents Ferrari from having to oust staff for the budget cap, and will presumably deliver a faster car for Ferrari junior Mick Schumacher.

But Vasseur, who leads the Alfa Romeo team that parted with Resta last year after a short collaboration, says the Swiss-based team won't be following suit.

"We don't have the same approach as Haas and I don't want to make any comment on the Gunther (Steiner) project and Gene (Haas)'s project.

"We are independent," Vasseur insisted. "We have a good collaboration with Ferrari on the engine and on the gearbox but that's it. We want to develop the car by ourselves and to continue as we have in the last couple of years."