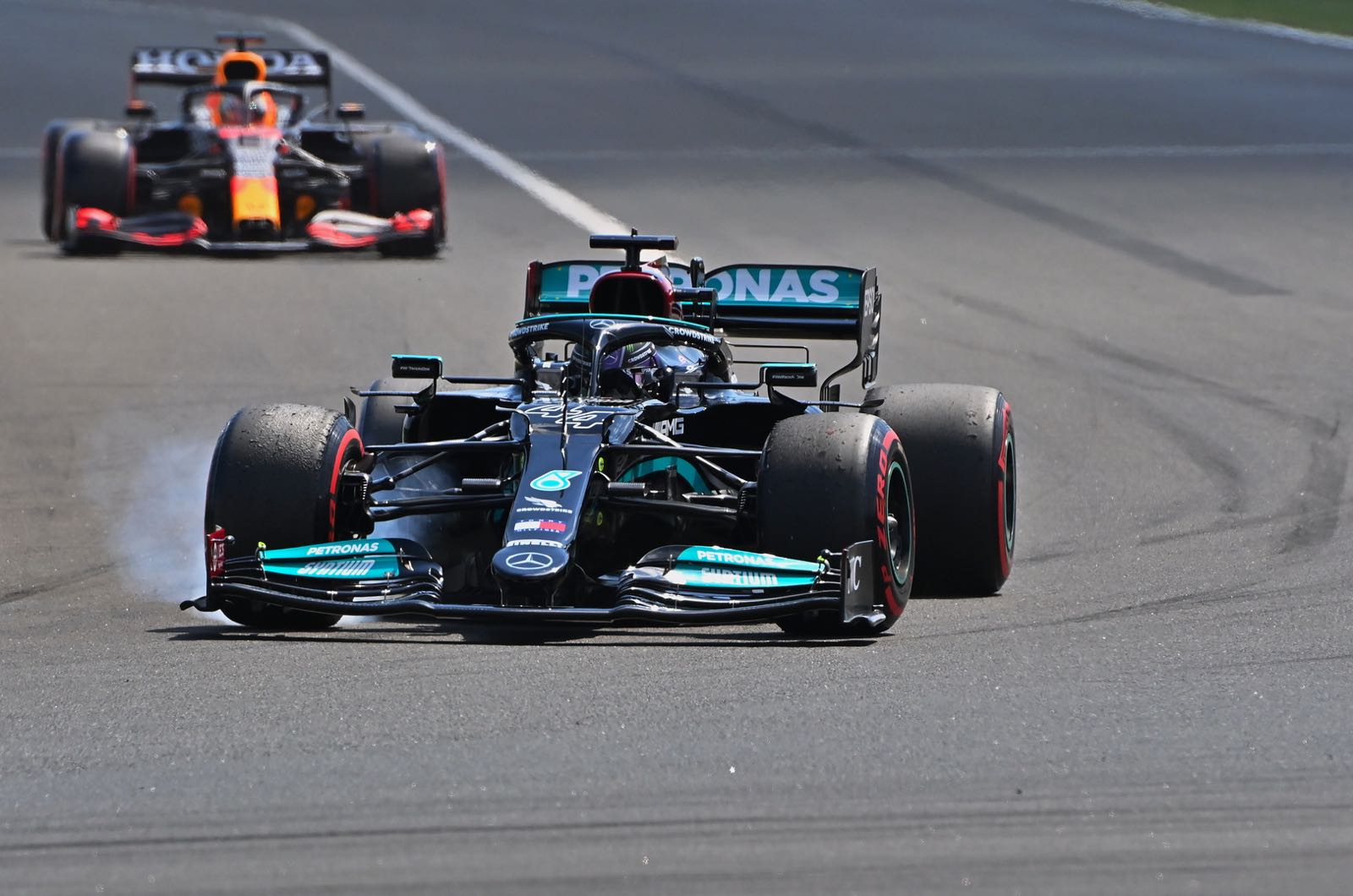 Mercedes must have found more power to nudge ahead of championship rivals Red Bull in Hungary.

That is the view of Red Bull-Honda technical boss and renowned Formula 1 designer Adrian Newey, who said after qualifying: "We've got the same power as we had before.

"Mercedes must have found a few kilowatts."

Although Toto Wolff had said earlier that Mercedes' 2021 development program had ended, an upgrade package was added to the black car at Silverstone.

"The upgrades didn't necessarily increase downforce but they did stabilise the car," Wolff said in Hungary.

Hungary pole-sitter Lewis Hamilton admitted he was surprised to be faster than his championship rival Max Verstappen in Hungary.

"We thought we closed the gap a little bit in the last race but we thought they would still have a little bit of an edge," he said.

"We saw that they changed from their big wing to their smaller wing here, so whether or not that's hampered them, I don't know."

Verstappen also rejects any suggestion that the effects of his 51G crash at Silverstone may explain a slight loss of performance.

"Everything feels normal in the car," he told Ziggo Sport.

"Already in the simulator, I could get a pretty good idea of how my bruised knees and ankles would react to the loads. My neck is ok too."

Also 'ok' so far in Hungary is the Honda engine that was also fitted to his otherwise written-off Red Bull when it hit the wall at Silverstone's Copse corner.

"When I got out of the car, it didn't look so good," the Dutchman smiled. "But everything seems to be fine."