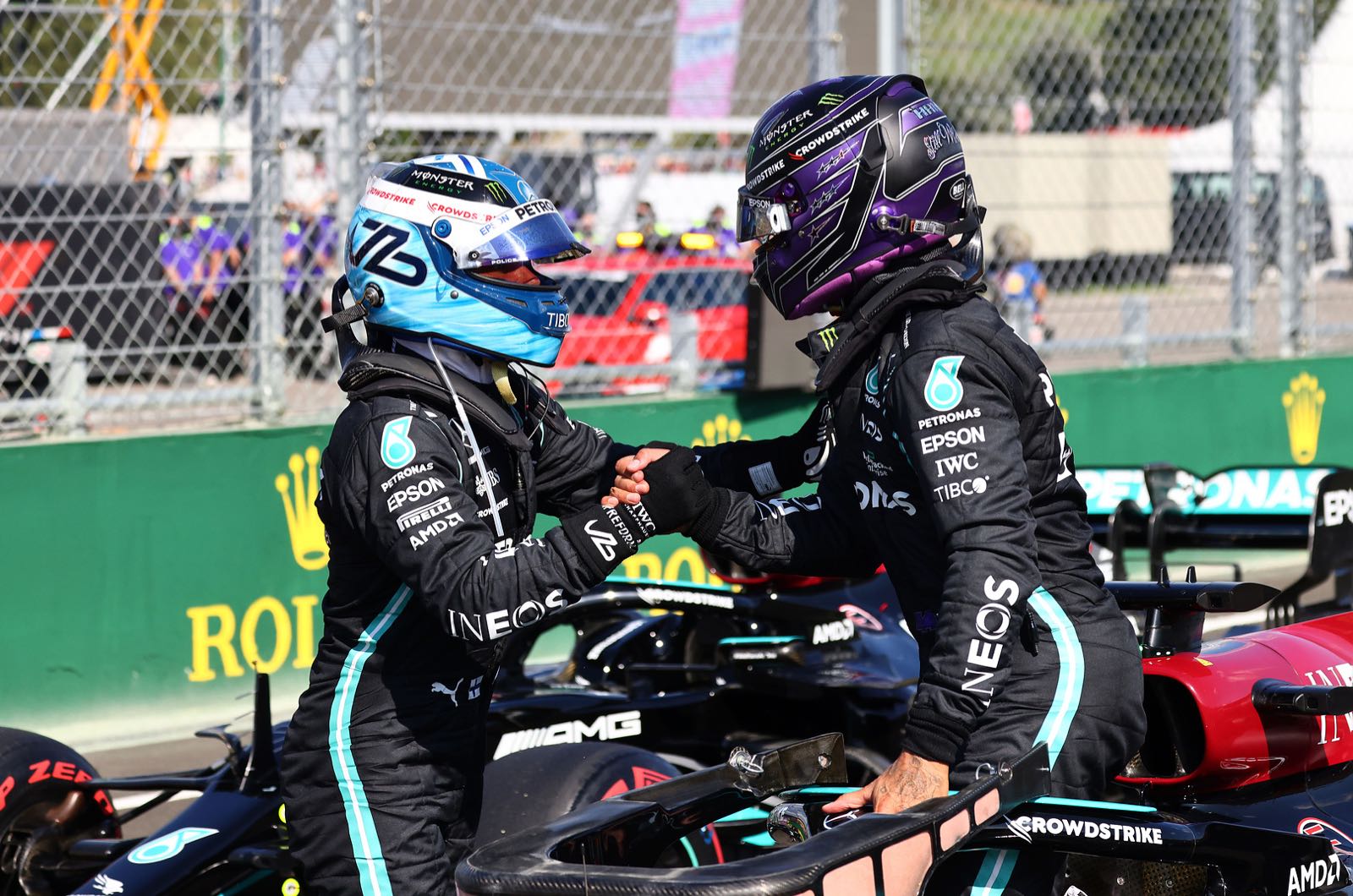 Lewis Hamilton deserved the sea of boos from the Formula 1 spectators after qualifying in Hungary.

That is the view of Dr Helmut Marko, as the intense head-to-head between Mercedes and Red Bull for the 2021 titles raced into yet another round.

Former Red Bull driver Robert Doornbos thinks the crowd, including many of Max Verstappen's Dutch fans, were upset about Hamilton's particularly slow out-lap that delayed his nemesis in the decisive moments of qualifying.

"Every opportunity is taken to destabilise the opponent, in this case by taking temperature out of his tyres," he told Ziggo Sport.

"We knew that Hamilton was very, very fast," he told Servus TV.

"But we thought we could at least get Bottas on the second attempt. But with his games that the audience acknowledged with their great whistling, Hamilton prevented Max from doing a quicker time.

"From a sporting point of view, I don't see that as the right thing to do," insisted Marko.

"Anyone who makes comments like that shows why they aren't here anymore."

However, the spectators sided with Red Bull and Grosjean and revealed their indignation by letting off a tirade of furious whistles and boos.

"That is just the consequence of all the incidents of the last few weeks," Mercedes boss Toto Wolff commented. "We understand the emotions but booing should have no place in our sport.

"But it's clear how the Dutch fans react in such a situation. They support their driver."

Even some of Verstappen's supporters hit out at the booing, but the championship leader himself told De Telegraaf newspaper: "It's not for me to tell them not to do it.

"Nobody gets under my skin," Verstappen added.

Curiously, even Hamilton said he doesn't mind being booed.

"If anything, it just fuels me," said the Mercedes driver. "People have a right. It's a sport, and people act wild when it's sport.

"I must be doing something right to be up front."

Verstappen continued: "Yes, my tyres were a bit cold after that. But even at the right temperature I would not have found four tenths."