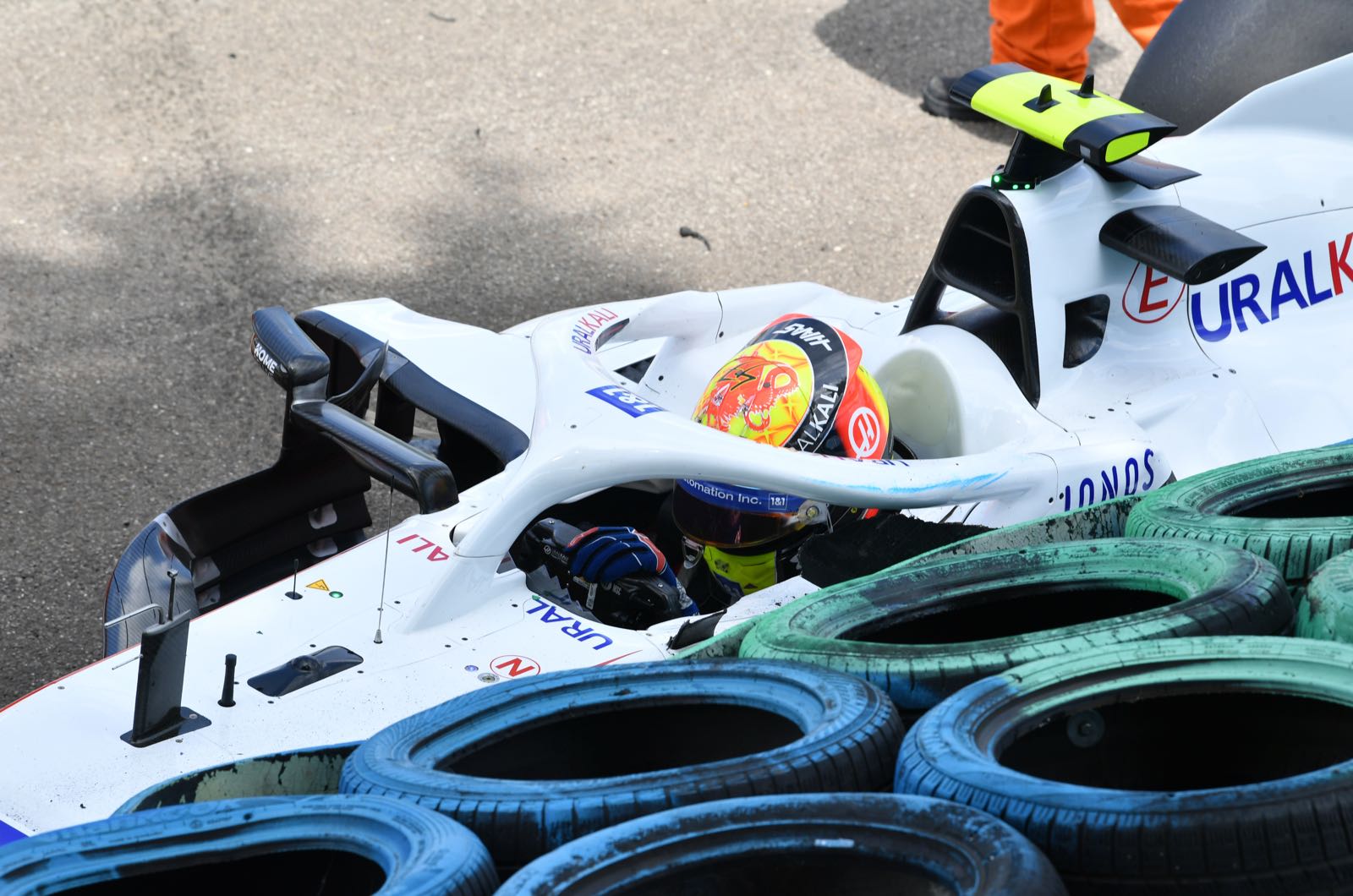 "It's nothing to be proud of, but that was the biggest crash of my Formula 1 career," the 22-year-old German admitted.

However, it happened in the Saturday practice session, leaving Haas mechanics just shy of enough time to repair his car for qualifying.

So while the bulk of the heat has been taken by Schumacher's controversial teammate Nikita Mazepin so far in 2022, Steiner admits he is also frustrated by Mick.

"Mick has had too many accidents in the last few races," he admitted. "We have reached a point where it is too much.

"He has to learn when it is worth taking risks and when it is not. I will have to sit down with him and show him the big picture.

"When there is something to be won, take risks. But the third practice session is not that time."

Schumacher, however, argues that with Haas now lagging every other team on the grid, he has to push hard.

"With our car, I have to look for a little more here and there to have any chance," said the son of F1 legend Michael Schumacher.

However, with Haas patiently enduring 2021 whilst focusing exclusively on preparing an all-new car for 2022, Steiner said big crashes are just costing the team unnecessary money.

"It costs us more, and for no reason," he confirmed.

"The accidents are happening too often and with severe consequences."

In contrast, he says Schumacher is actually becoming a more incident-prone driver than Mazepin.

But even Russian Mazepin is defending his teammate and fellow rookie, admitting the 2021 Haas is "so difficult" to drive for both himself and Schumacher.

"It's so easy to be surprised by the wind or a loss of grip, because these tyres are so unforgiving," said Mazepin. "Everyone makes a mistake. That's completely normal."

Nonetheless, it is not expected that the new tension between Steiner and Schumacher may further fuel rumours that the young German may defect to Alfa Romeo for 2022.

When asked if he has any doubt about Schumacher's whereabouts for next year, Steiner told RTL: "For me there's not."