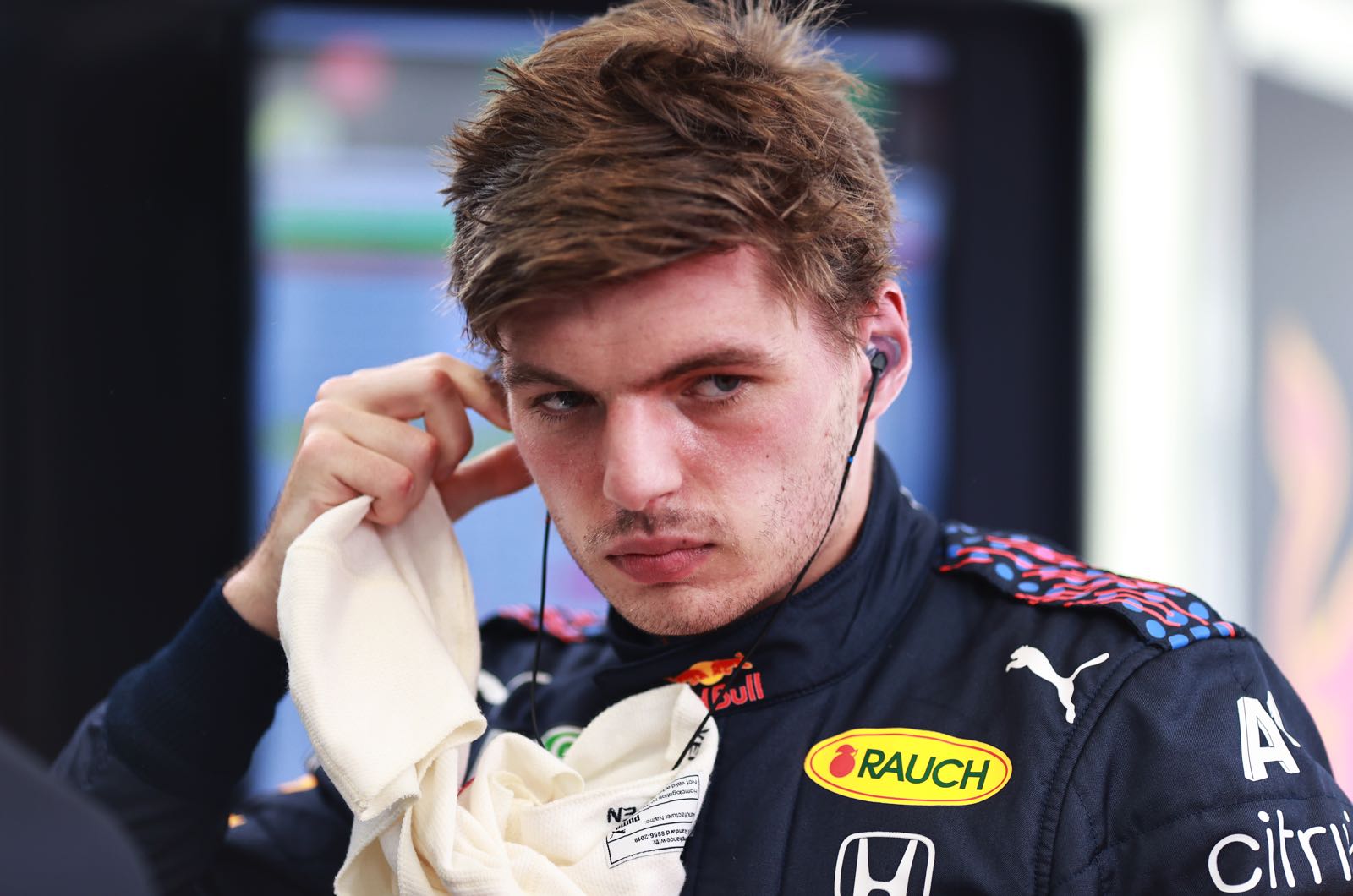 "Can we just stop this?" said the Red Bull driver, interjecting during a reporter's question after qualifying.

"We've had so many f*cking questions about this. Honestly, since Thursday we've been answering this stupid sh*t all the time.

"We are racers. We will race. And of course we are going to race hard but fair," Verstappen added, referring to the interviewer's original question about the prospect for a repeat incident in Hungary on Sunday.

F1 veteran Fernando Alonso, however, is poised to take advantage of what he thinks is the very high risk of a Silverstone re-run.

"We have Max starting with the soft tyre, Hamilton with the medium, and Checo, Gasly, and Norris and Leclerc two of the best at starts," he told Spanish media.

"It's an extremely explosive situation.

"So there will be some action at the first corner and we have to be intelligent enough to benefit from whatever happens. I want a clean first lap because there can be several positions coming for free," the two-time champion added.

As for Verstappen's loss of patience with the reporter's question, Alonso said he understands the Dutchman's frustration.

"I didn't see the press conference, but probably I have felt what he is feeling now," he said.

"He is the young driver fighting against the legend now. And he is not British, so it will always be more difficult for him."