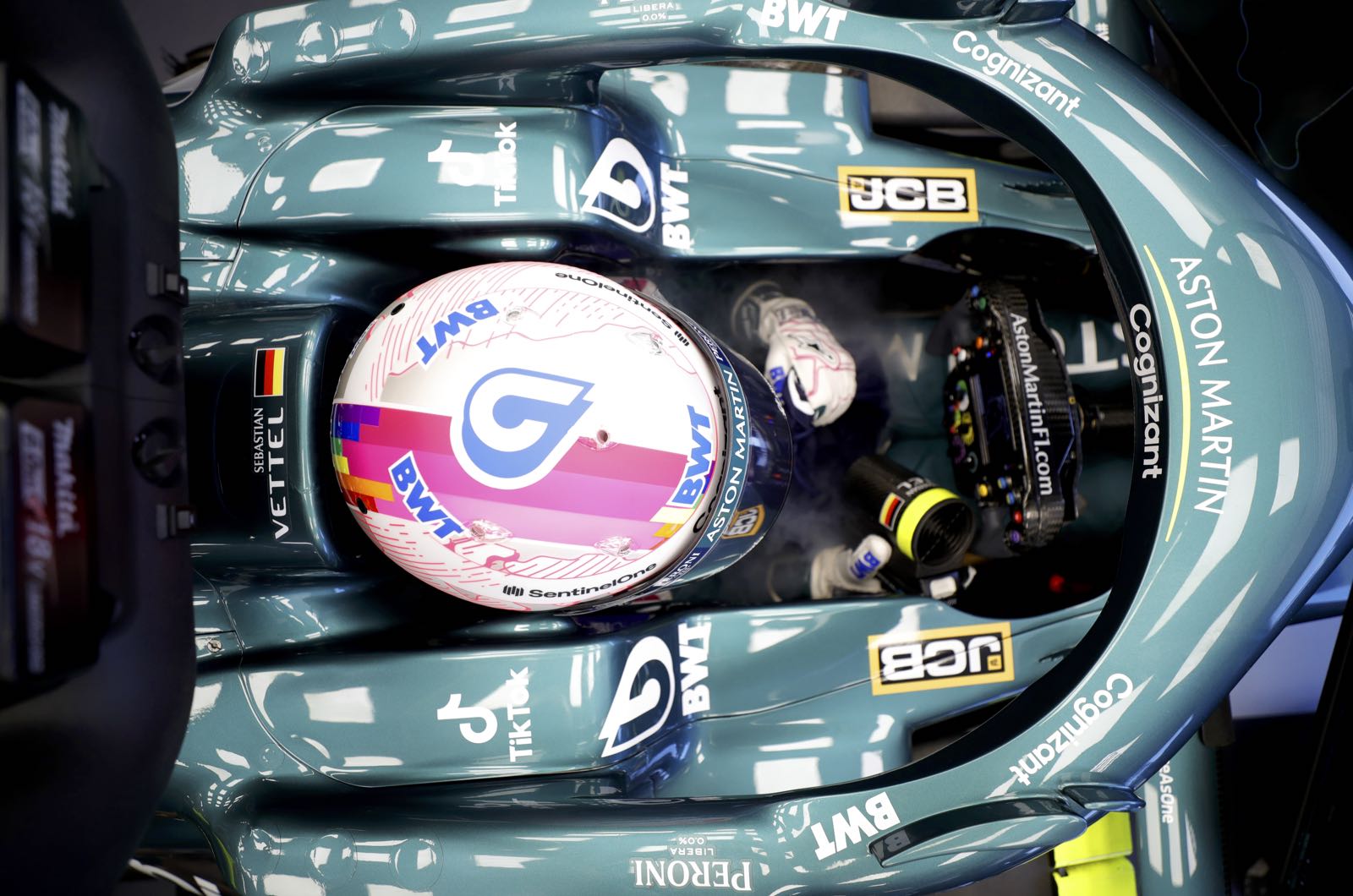 Sebastian Vettel looks to be definitely staying at Aston Martin for 2022.

While it was already known that the quadruple world champion's new contract for 2021 and beyond was for multiple years, the extension into 2022 still needs to be formalised.

"Seb is definitely happy with us," team boss Otmar Szafnauer said in Hungary.

"He's enjoying racing again and that was his first goal too. I would say we achieved this together with him."

As for when the continuing pairing of 33-year-old Vettel alongside team owner Lawrence Stroll's son Lance will be formally announced, Szafnauer flagged that it will happen "in due course".

Szafnauer doesn't deny, however, that Vettel's deal was always scheduled to go beyond 2021.

"I believe there is a limit in the contract, but off the top of my head I'm not even sure," he said.

"And we rarely reveal these contract details anyway."

German Vettel, who was ousted by Ferrari last year, told La Gazzetta dello Sport he is content to now be wearing green instead of red.

"If I had had the chance to choose I would still be up against the leaders," he said in Hungary. "But I'm here now.

"The team had a great season last year, not as good this year, but we are here and we move forward."

The real 'moving forward', however, may need to wait until the all-new 2022 car, Szafnauer admits.

"We will continue to improve the car in small steps, but more by understanding it better than by bringing major updates," he said.