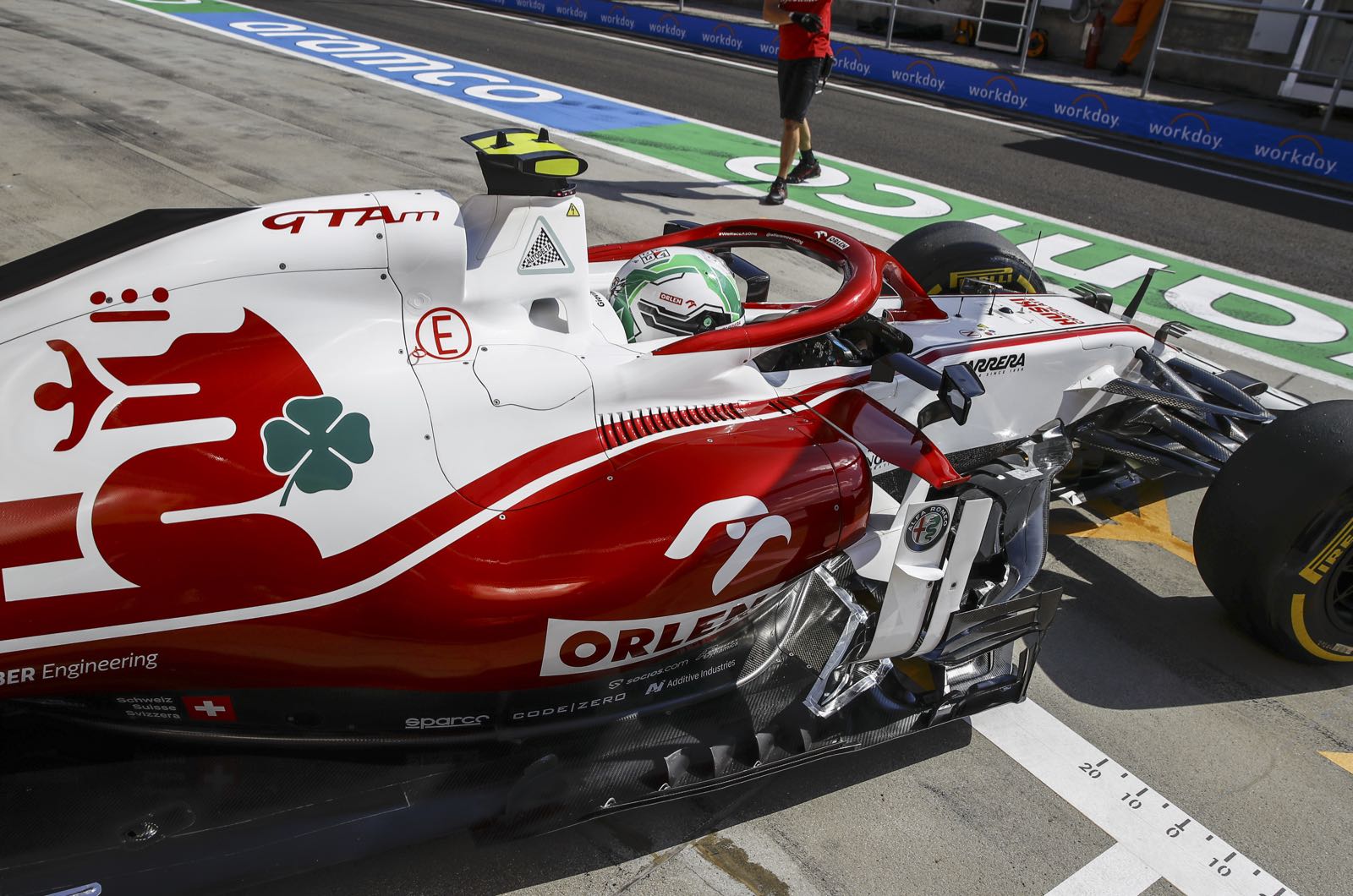 Alfa Romeo will make a call about its 2022 driver lineup "by September".

After the Swiss based team recently secured an extended naming deal with the Ferrari-linked carmaker Alfa Romeo, attention is now turning to the drivers.

Questions are being asked about the current speed and attentiveness of 41-year-old Kimi Raikkonen, while young Ferrari charger Mick Schumacher is linked with Antonio Giovinazzi's seat.

"I still don't know anything," Giovinazzi, who is also backed by Ferrari, told an Italian website.

"In the end, Alfa Romeo, the team and certainly Ferrari will take the decision."

However, recent reports suggested team boss Frederic Vasseur had been bestowed exclusive power to make the driver call for 2022.

"We'll know who's driving by September."

Another name to perhaps add to the mix is potential Mercedes refugee Valtteri Bottas, with Vasseur responding: "That is your interpretation.

"Everyone is going to have to wait until September," he smiled.

Vasseur is happy, though, that despite a lack of results so far in 2021, Alfa Romeo has been able to take a step forward compared to last year.

"Right. Our project makes the team interesting for all the drivers who are on the market," the Frenchman agrees.

However, he is not expecting Alfa Romeo to leap up the 2022 grid, despite the opportunity presented by the all-new technical regulations.

"In the first year, the differences between the teams may even be greater than now," he warned.

"But once stability takes hold, we have a better future with our infrastructure and wind tunnel. Remember, Brawn came out of nowhere in 2009 and won the title."