Mazepin up and racing in new Haas chassis

Mazepin up and racing in new Haas chassis 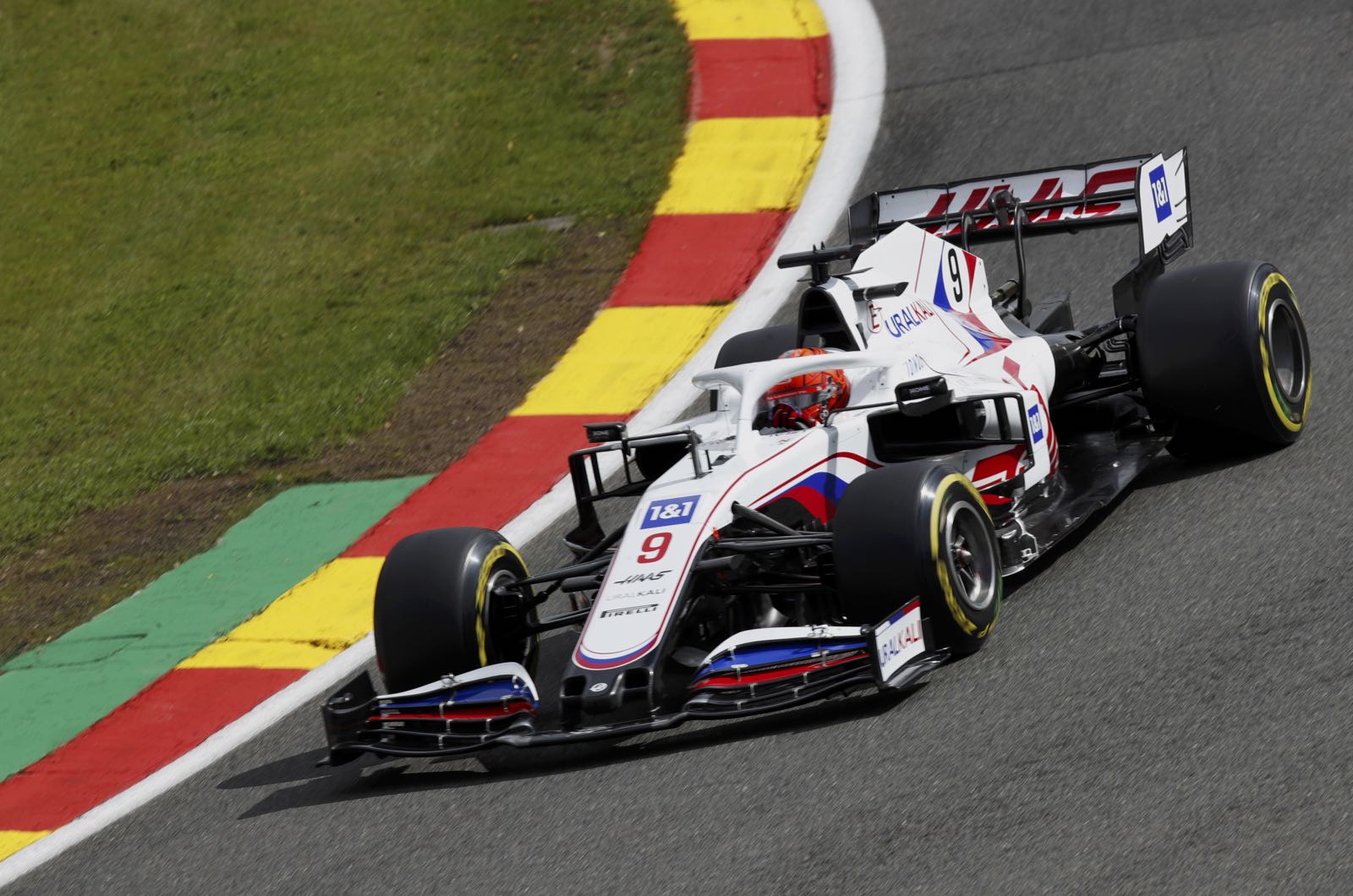 Nikita Mazepin is up and racing in a new Haas chassis this weekend at Spa.

Before the August break, the controversial Russian rookie revealed that his chassis is heavier than more competitive teammate Mick Schumacher's.

"I wouldn't say it's unacceptable, it just complicates my job," he said.

Team boss Gunther Steiner said the explanation for the anomaly is simple - Mazepin's monocoque is slightly older, so it has required more repairs.

But the news came amid rumours that Mazepin's father Dmitry - the team's title sponsor via his company Uralkali - was pushing for his son and Schumacher to swap chassis.

Auto Bild in Germany even claimed that billionaire Mazepin snr would like Oliver Oakes - his son's manager - to take over from Steiner as Haas team boss.

At Spa-Francorchamps, Steiner confirmed: "Yes, Nikita has a new chassis.

"I don't know the exact data, but we cannot change the chassis stiffness without changing the homologation. As this is a homologated chassis, everything will be almost the same as on the previous car.

"As for the speed, we'll see if there is any difference," he added.

In Friday practice, Mazepin was slightly quicker than Schumacher in both sessions.

"I don't know if Nikita felt any difference - I'll have to ask him," said Steiner.

"But again, this is a homologated chassis. Since last year, we have two cars left, because one of them, of course, was lost," he added, referring to the one involved in Romain Grosjean's fiery crash late last season.