Alonso could stay in F1 for many years

Alonso could stay in F1 for many years 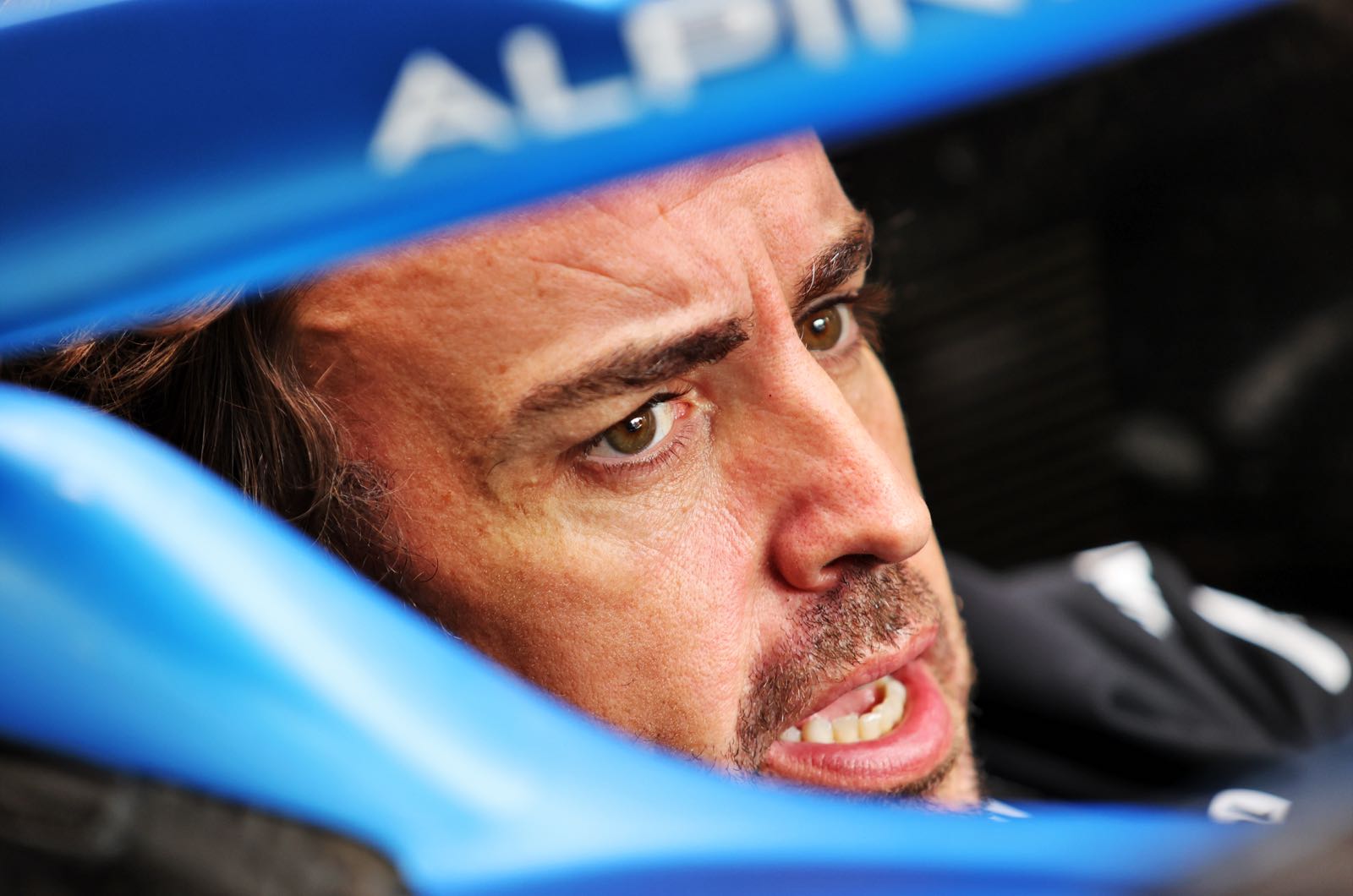 Fernando Alonso says he could keep racing in Formula for "many years".

At Spa, Alpine announced that the 40-year-old Spaniard will indeed extend his return to the sport for at least another year for the start of the 2022 regulations.

Two-time champion Alonso rejects the notion that he should call time on his more than 300-grand prix career and pass the baton to the younger generation.

"But until that moment I am having fun and I'm faster than those around me. F1 will continue to be my main focus, perhaps for many years.

"A younger guy coming along and beating me with the same car is not about age, it's about the stopwatch."

And even when his F1 career really is over, Alonso intends to keep his foot flat on the throttle.

He says he will return "perhaps to Le Mans, the 500 miles, Dakar for sure as it is what impacted me the most in my adventure outside of F1".

"Motorsport is not just F1, there are other magical events out there. But for now I am focused on this new challenge," Marca sports newspaper quotes Alonso as saying.