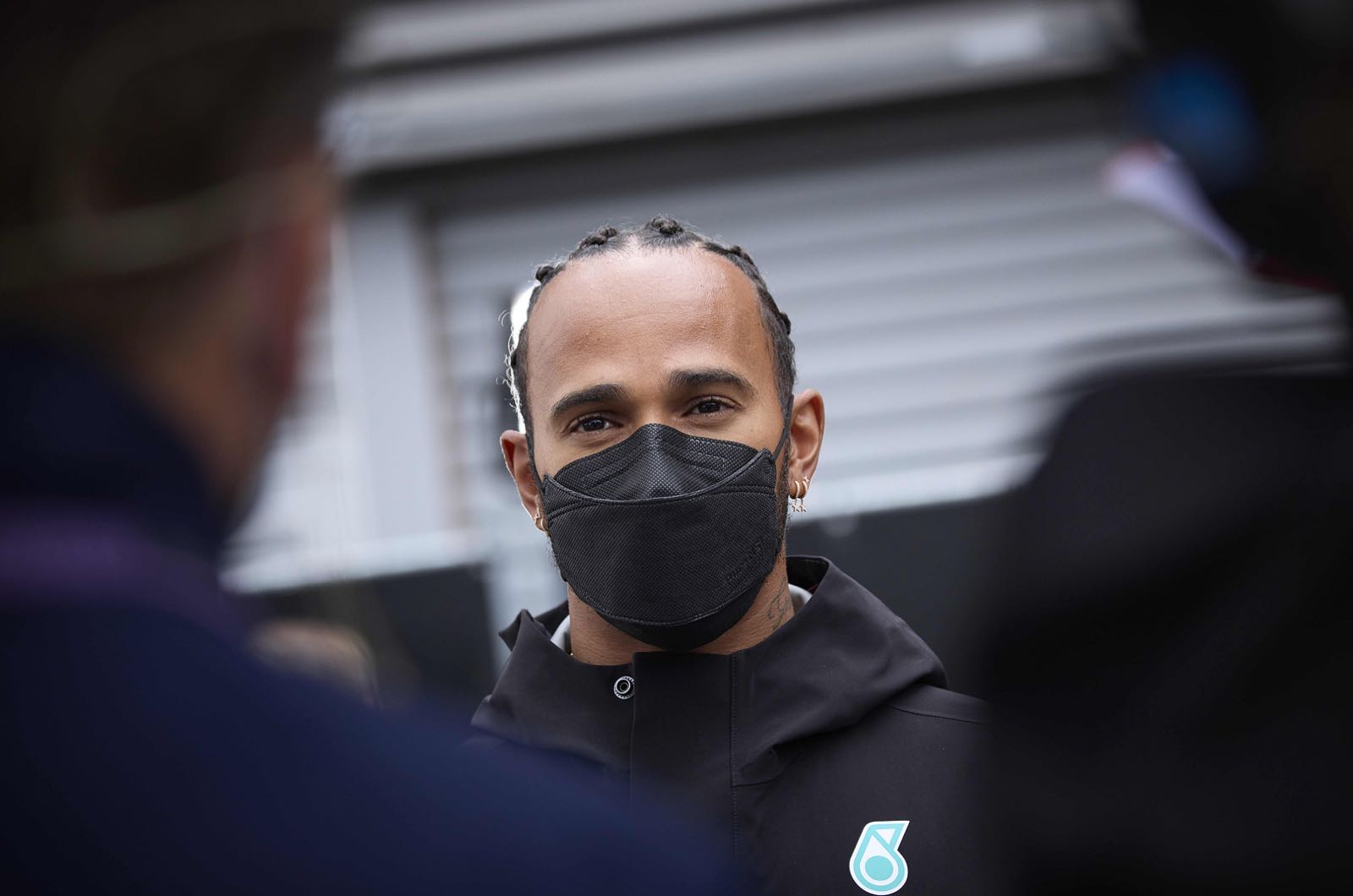 Lewis Hamilton has come around to the "team's point of view" regarding the identity of his teammate for 2022.

That is the claim of Toto Wolff, after both Hamilton and Valtteri Bottas revealed that the seven time world champion would prefer if Mercedes' driver lineup is unchanged.

However, rumours are now beginning to morph into fact that Mercedes junior George Russell will definitely be racing alongside Hamilton next year.

"I am confident that by the end of the season he will be ready to become the leader of our team next year," he said.

"He has learned a lot from working with George and they have a great relationship. He has contributed a lot to us."

The 'Russell to Mercedes' rumour is also reaching every other corner of the Formula 1 paddock, with Ferrari's Charles Leclerc happy his friend and rival is on the rise.

"It's great if George gets that seat because he definitely deserves that spot," he said. "I think it would be great to see such a talented driver in that seat."

Team boss Wolff admits that despite being essentially a contractor to the team, Hamilton's status does mean his preference about keeping Bottas as his teammate is respected.

However, the Austrian added: "We have discussed it with him and he no longer assesses the situation from a driver's point of view.

And the 'team's point of view' seems to be a recognition of the need for a generational change.

"There is already a generation change taking place, as every other top team has one of these promising kids under contract," Wolff is quoted by Speed Week.

"The argument that we need to look to the future is reasonable."