2022 will be different for Perez says Horner

2022 will be different for Perez says Horner 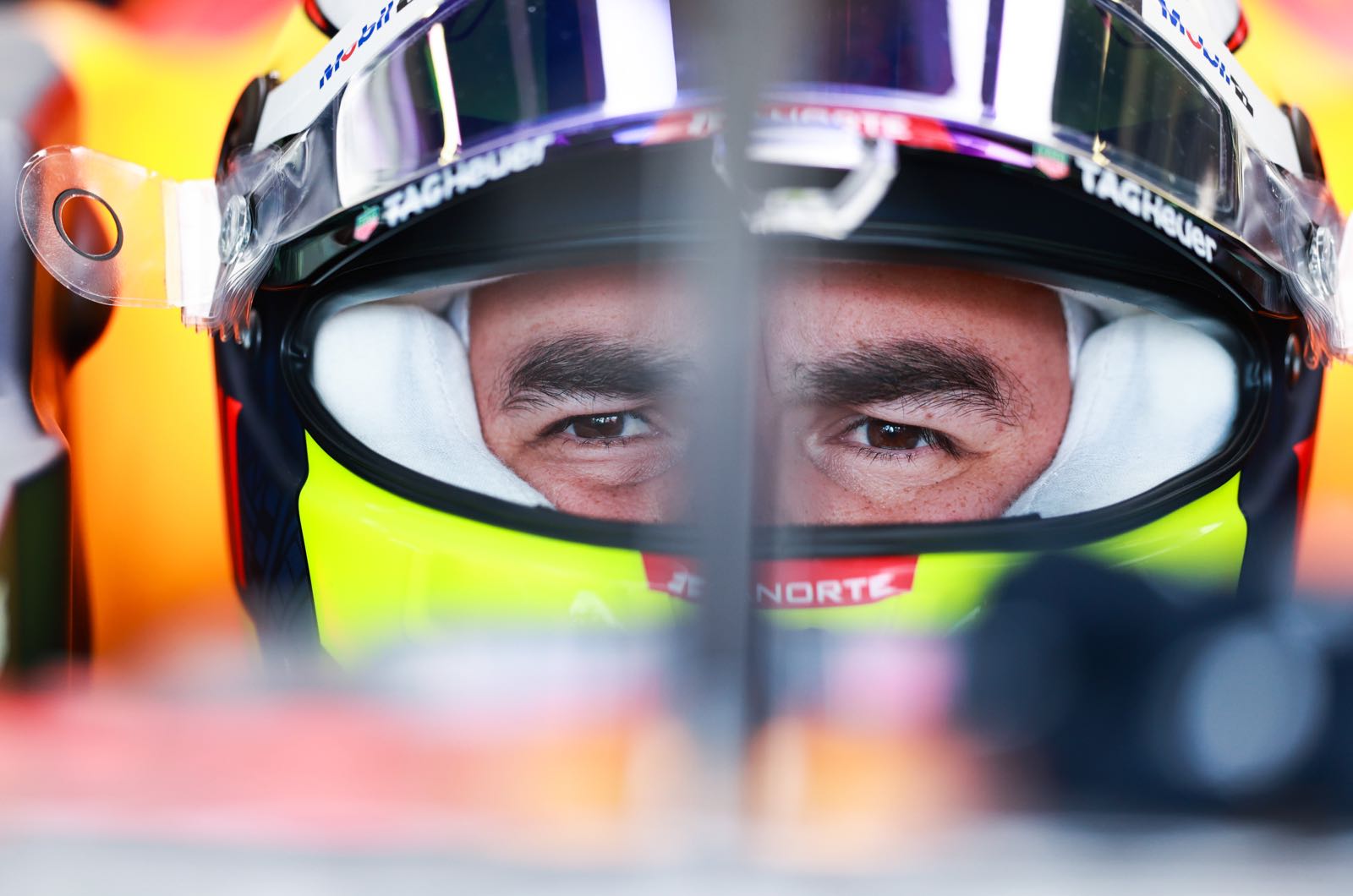 Sergio Perez will be in a "completely different" situation when he re-emerges in Red Bull's all-new 2022 car next year.

That is the view of Christian Horner, after announcing that the Mexican driver has been re-signed for a second year as Max Verstappen's teammate.

There had been speculation Perez could lose his seat after struggling to get fully up to speed with Verstappen, despite his vast experience.

"This car is very nervous at the corner entry, as Max likes it," Red Bull team boss Horner said.

"Pierre (Gasly) and Alex (Albon) had problems with that, but Checo is understanding how to handle this car now.

"Next year, everything will be completely different. We expect the new cars to be much easier to drive."

With the current car, however, championship contender Verstappen looks in top form around the fabled Spa-Francorchamps circuit, slightly edging out both Mercedes in practice before losing the rear and crashing.

"Our Mexican is still feeling his way around."

Although Verstappen was quickest on Friday, Marko said Honda can turn the power up even higher in the championship battle with Mercedes and Lewis Hamilton.

"I think we turned the engine up less than Mercedes," he said after Friday practice. "There is still half a second in the engine.

"But we don't know what Mercedes is up to, because they sometimes drive with less or more power."