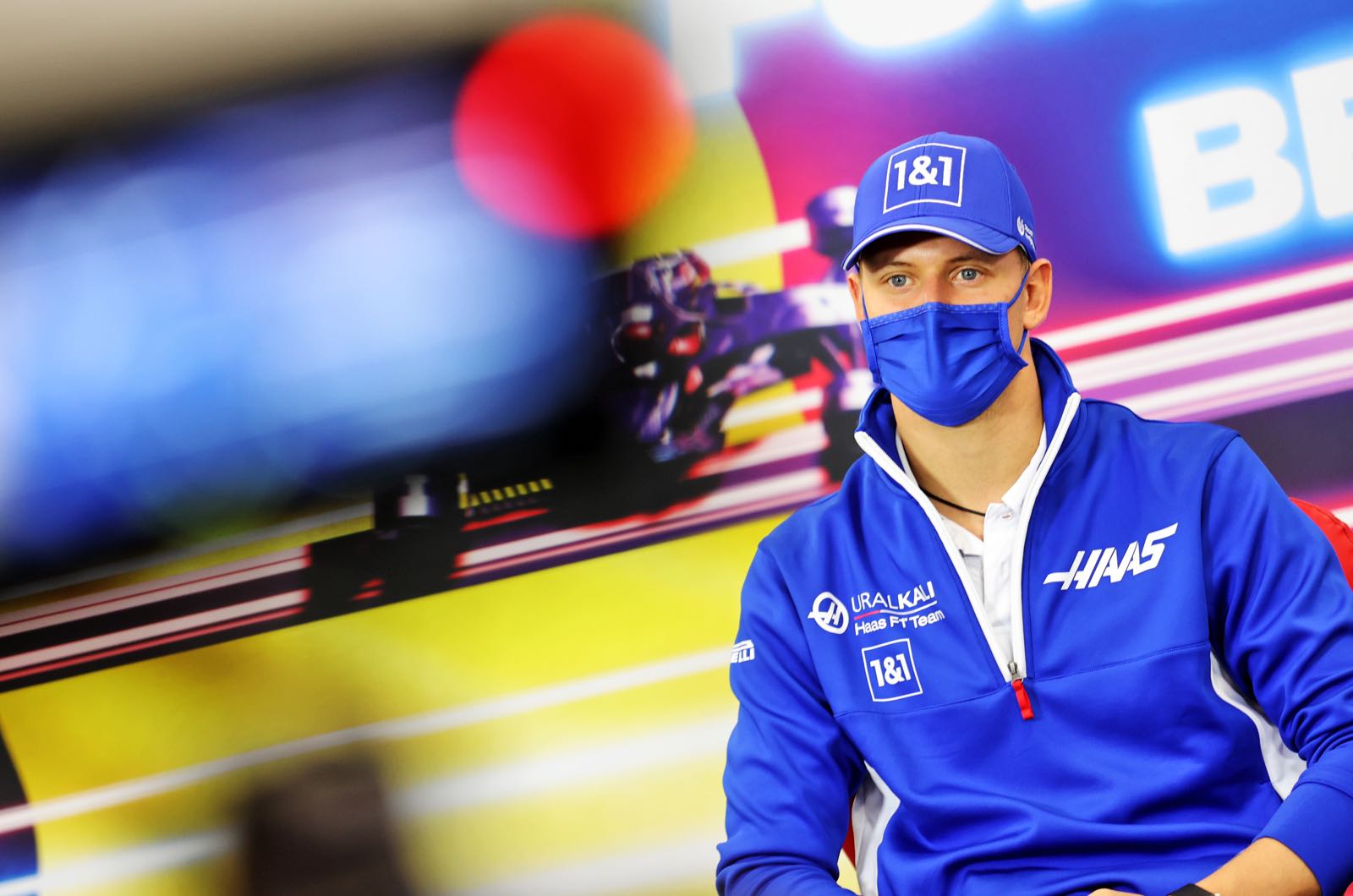 Mick Schumacher's future on the Formula 1 grid could be red, Mattia Binotto admits.

However, the Ferrari team boss says another year of learning for the son of F1 legend Michael Schumacher is waiting around the corner for 2022.

"Before we decide when he's ready for Ferrari, he has to finish this year without pressure," Binotto said.

"We don't have to put pressure on him as that would be wrong. He should learn, as I said," the Italian told the German broadcaster n-tv.

And that learning period will involve another year at Ferrari powered Haas, Binotto revealed.

"His second year at Haas will probably be great for him because then he will have the opportunity to show how good he is in Formula 1," he said.

"We know that he's a good driver. So far he's been doing well and we're very happy with him."

Therefore, the door has been opened to a full works Ferrari seat for Schumacher in 2023.

"Could be. I think that should be his challenge, no doubt," Binotto admitted.

"I think he has a clear goal and that is part of it."