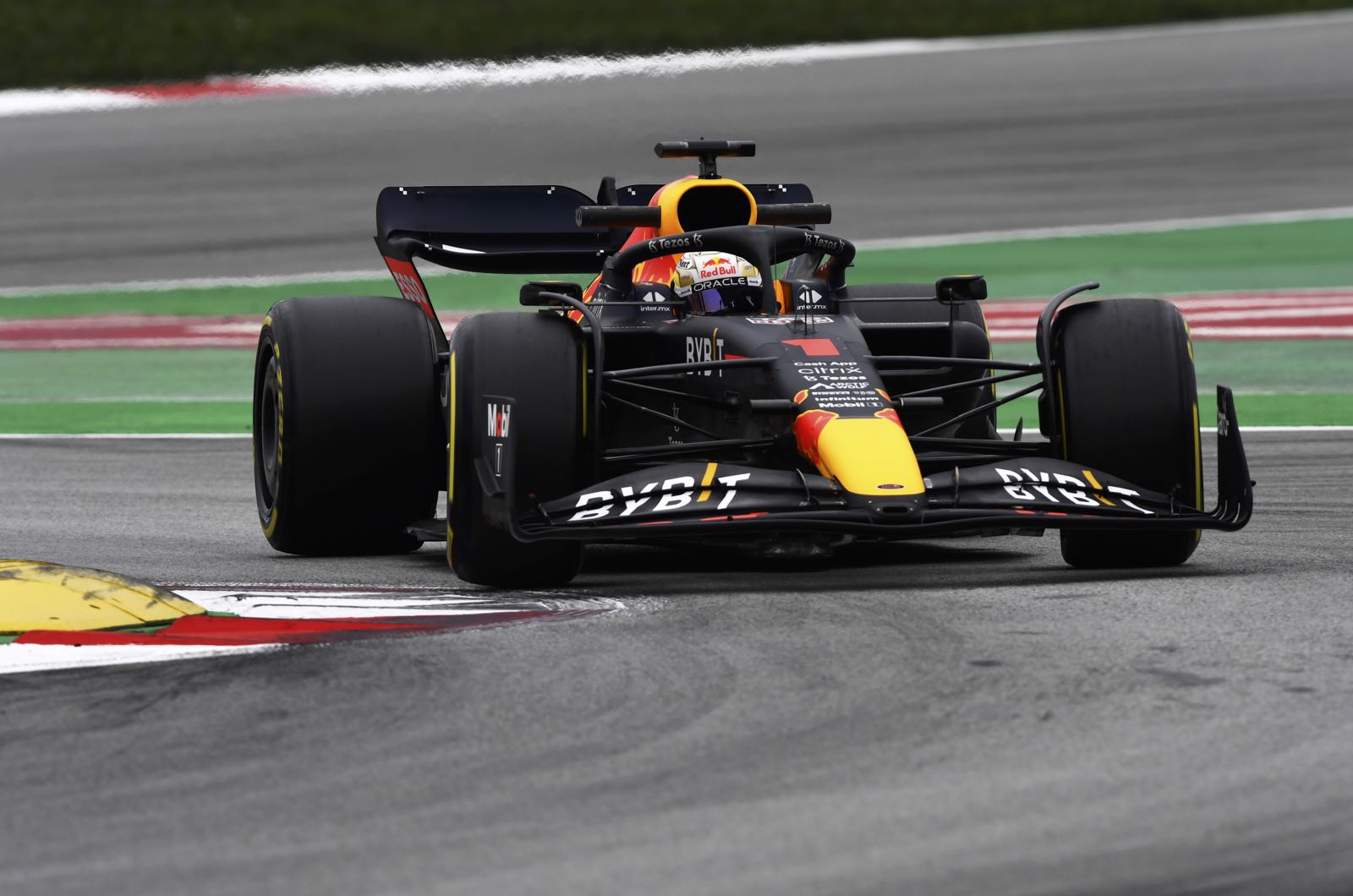 Dr Helmut Marko has confirmed that "talks" are underway to keep Max Verstappen at Red Bull.

We have reported for some time that a contract extension for the reigning world champion is on the cards, and De Telegraaf now reports that a signature is close.

Verstappen, 24, already has a deal to the end of 2023, but multiple sources report that a multi-year extension is likely.

His co-manager Raymond Vermeulen is said to have been in Graz for talks with Marko just prior to the Barcelona test, which he also attended.

The major German broadsheet Bild claims Verstappen's annual retainer will rise from EUR 22 million to about 26.5m, including higher bonuses for wins and titles.

"We are in talks," was all Marko, 78, would tell Auto Motor und Sport.