Alpine plays down early struggles in 2022

Alpine plays down early struggles in 2022 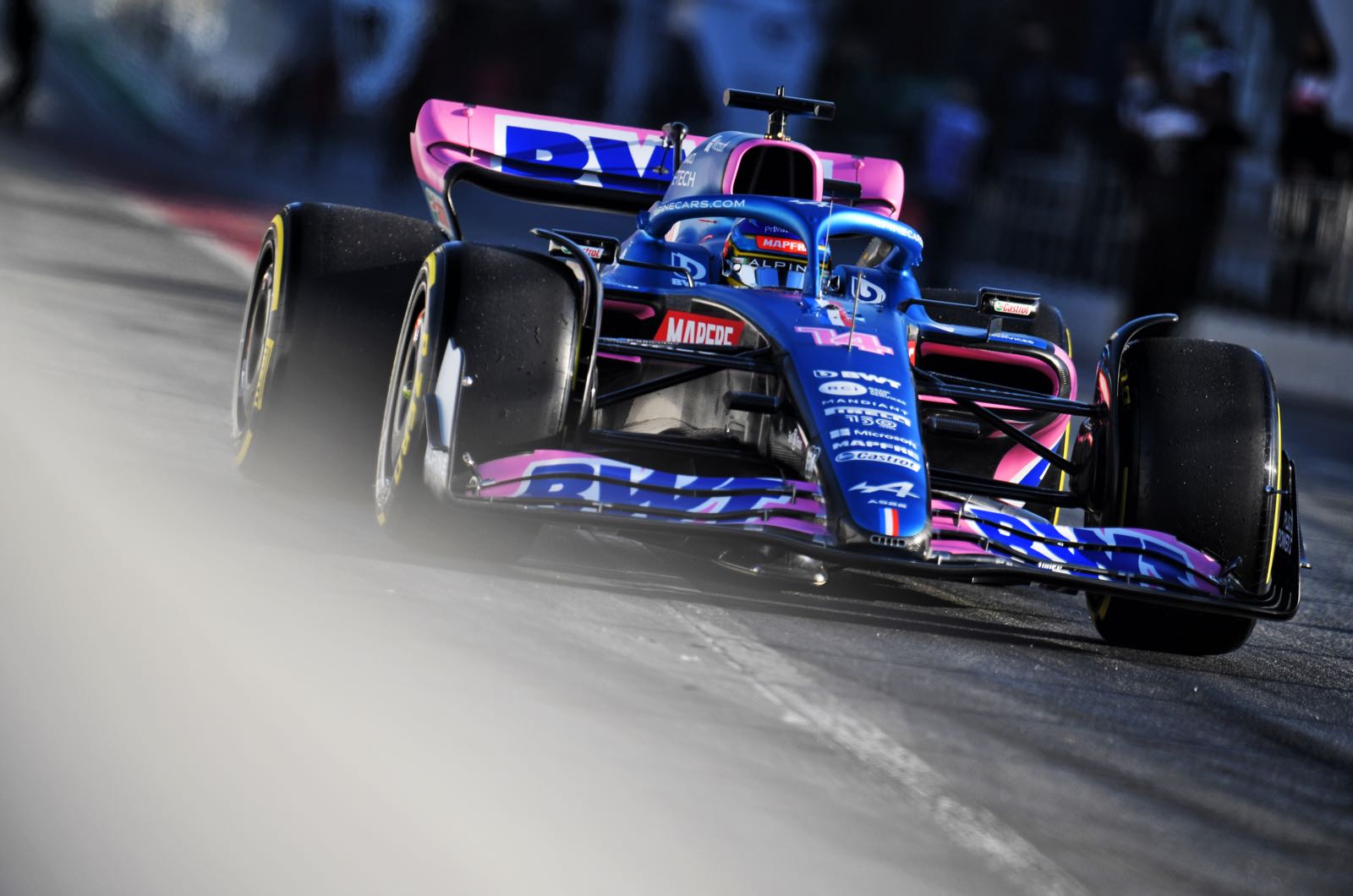 Alpine's sporting boss Alan Permane has played down suggestions the Renault-owned team could be buried deep in the midfield when the new era in Formula 1 kicks off in March.

The Enstone and Viry-based team has pinned its hopes on a major step forward with the new chassis regulations, pairing an innovative car with a brand new engine.

But Fernando Alonso was the fastest Alpine driver at Barcelona last week - and just 13th fastest overall, behind both Williams but ahead of Alfa Romeo and Haas.

Permane explained to Spain's Marca sports newspaper that Alpine's drivers did not use DRS in Barcelona, the new fuel is not yet optimised, and other teams also had prominent reliability issues.

"I don't want to sound like I'm making excuses, and I'm not saying we're going to go out there and beat Mercedes and Red Bull, but I think we're in a decent position," he insists.

"I don't want to say everything is fine and we are calm. But by no means are we going to be at the bottom of the timesheets.

"I think we are a little closer to the front than we were at the end of last year," Permane added.

"Although it was only one lap, it was very similar to Verstappen, who had DRS. Fernando Alonso was very happy with the car," Permane revealed.

"If we had put another C3 on at that point, he would have improved by another three or four tenths and we would be very, very close."

One source, however, told Marca that they had heard rumours that Alpine was running only an early specification of its 2022 engine in Barcelona - with another to now emerge in Bahrain.

"I'm not 100 percent sure," said the source, "but it is not logical to me to homologate an engine that hasn't even gone onto the track.

"That doesn't make sense to me."