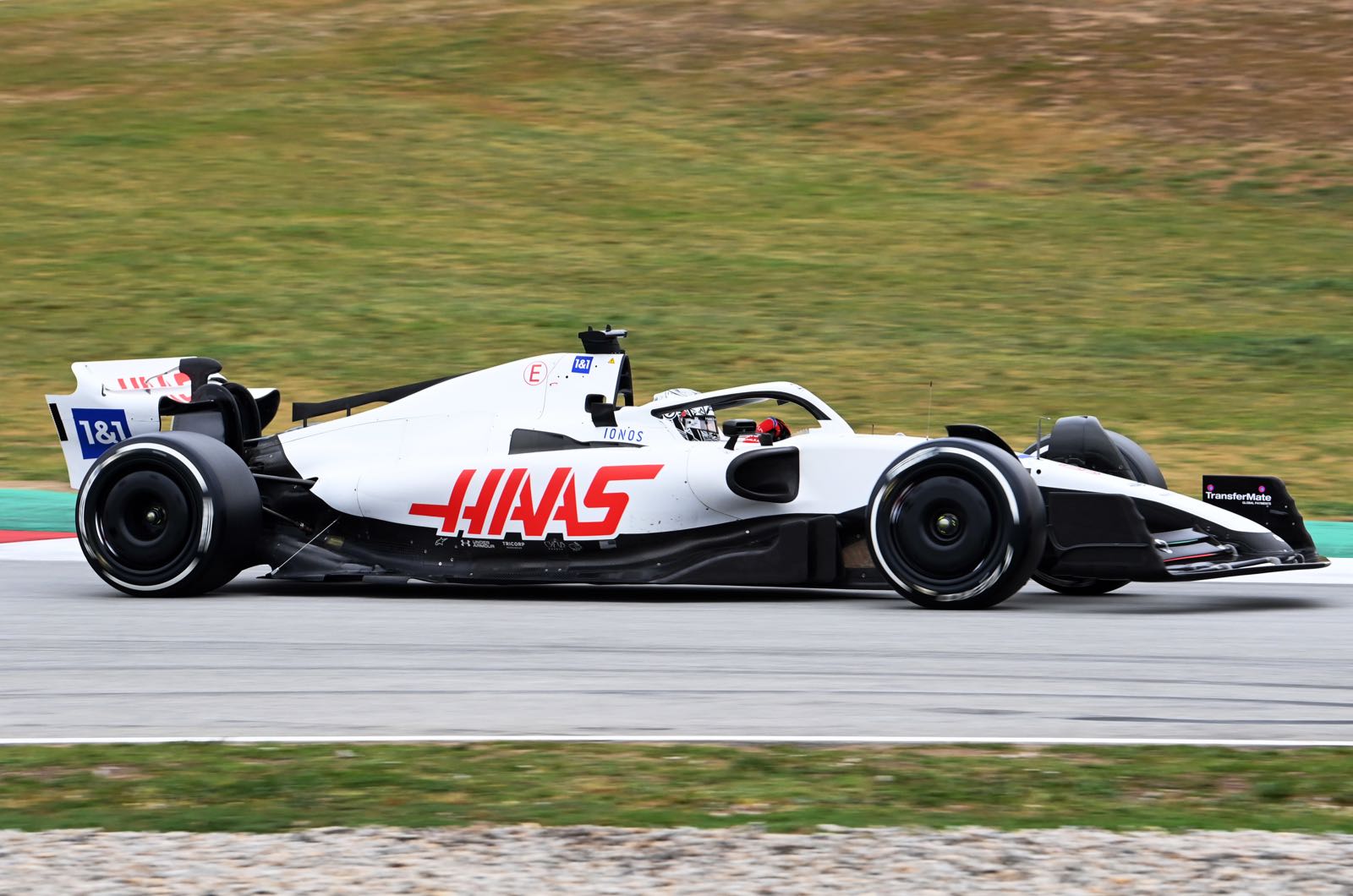 The effects of Russia's military actions in Ukraine have well and truly infiltrated the Formula 1 paddock.

F1's authorities have cancelled September's Russian GP at Sochi, and now the fate of the Haas team, its title sponsor Uralkali and driver Nikita Mazepin are all in the balance.

Formula 1 confirmed that it met with stakeholders late last week to discuss the situation and the conclusion is that it is "impossible to hold the Russian GP in the current circumstances".

One issue is that so many drivers came out suggesting they would not travel to Russia while the country was at war.

"We all would have stood together in that," confirmed George Russell, a new GPDA director.

However, Sochi race promoter Rosgonki thinks there is still hope.

"According to the official statement, the FIA decided to suspend preparations for the race in Russia due to current circumstances," a spokesman said.

Tickets will therefore not need to be refunded until the race is officially cancelled, Rosgonki added.

Also hanging in the balance is US-based Haas' preparations for 2022, as Uralkali - headed by Russian oligarch Dmitry Mazepin - has already been removed from the new car's livery.

"It needs to be resolved," team boss Gunther Steiner said.

"There are governments involved and I have no power over them and we need to see how the situation develops in Ukraine," he added.

"Nikita is looking sad at the moment because this is his native country. I hope he doesn't let his head drop."

Steiner said that if Mazepin is either removed from the lineup or barred from racing, at the front of the queue to replace him is reserve driver Pietro Fittipaldi.

"We needed a reserve driver with covid around, so he is still around," he said.

Steiner insists, however, that Haas' very survival is not on the line.

"It is a headache but it's not something that disturbs the team," he said. "Financially we are ok. There are more ways to get the funding.

"We will have to sort out all of the legal issues next week. Everything will be decided then," Steiner added.

"You saw that we removed the logos and now we have to decide how this all goes on - with the sponsor and also with Nikita."

It is not the first major turmoil for Haas in recent seasons, but Steiner says he has to take it all in his stride.

"When we signed the agreement, who would have known that there would be a war in a year?" he said. "For me, these are the challenges you meet in life.

"Everything was fine until it happened, but sometimes in life you need to make decisions, even if they are not easy."