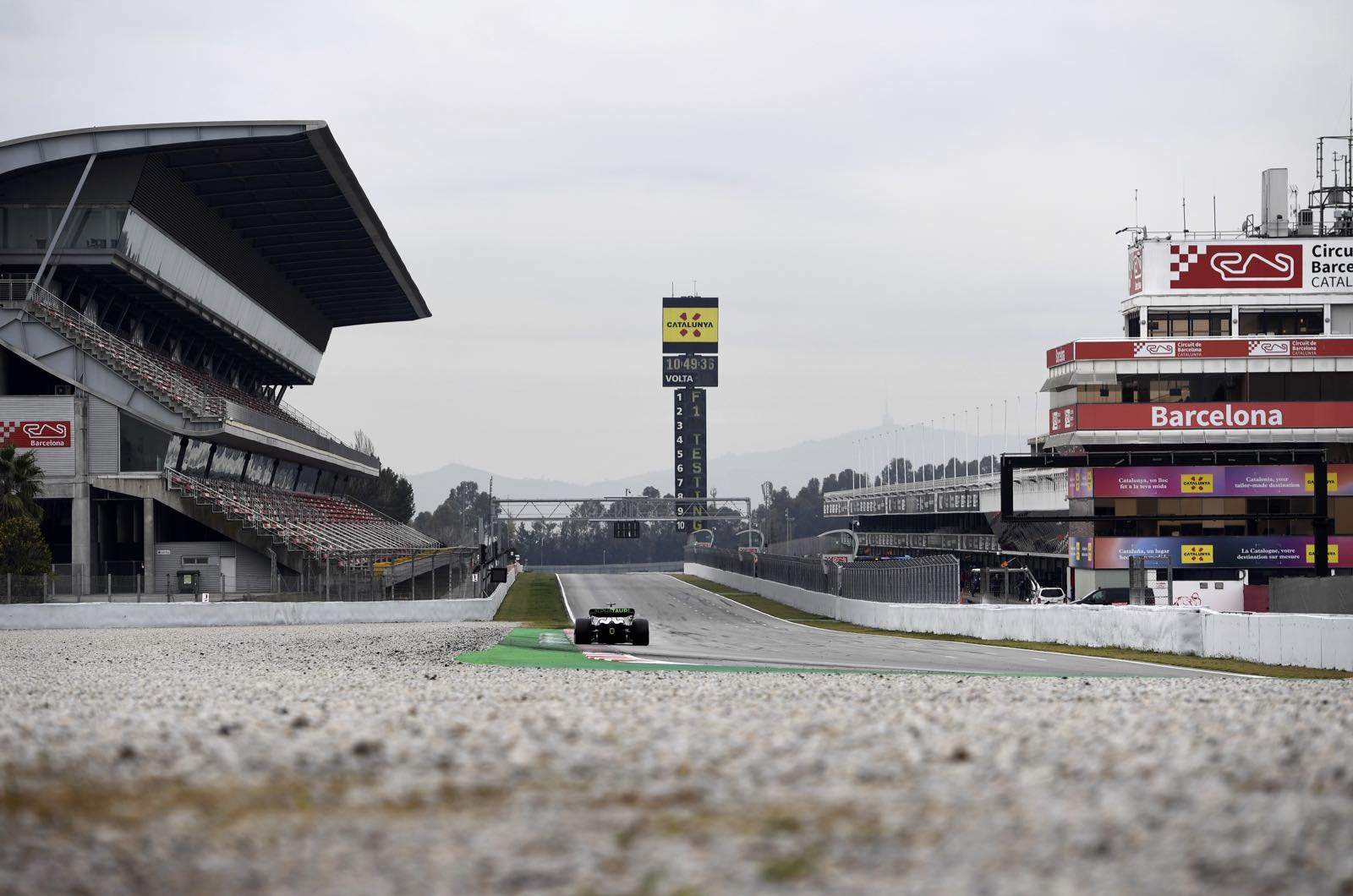 Honda's official departure from Formula 1 is yet to be felt by Alpha Tauri, the second Red Bull-owned team's boss Franz Tost has admitted.

Officially, the Japanese manufacturer left F1 after winning the title with Red Bull and Max Verstappen at the end of 2021.

Actually, Honda engines are still in the four cars for 2022, the Honda Racing Corporation (HRC) logos are now on the engine covers, and even Mashashi Yamamoto is still in the paddock.

When asked to outline the operational changes at Alpha Tauri from 2021 to 2022, Tost admitted to the German-language portal formel.de: "Not at the moment.

"Honda is still involved with their people and we have almost the same people as last year," said the Austrian.

"The engines are made in Sakura in Japan so there is no difference in that regard.

"On an operational level, we do not expect any problems because hardly anything has changed. Not only technically, but also in terms of personnel. It's the same work processes apply as in 2021.

"Even Honda's former project manager Masashi Yamamoto is still on board in a new role," Tost emphasised.

Japanese Yamamoto, who set up a consultancy company, confirmed: "We have signed a contract with Red Bull Powertrains.

"At the request of Christian Horner and Helmut Marko, I was hired as a consultant. It will be like a bridge between Red Bull and Japan," he said.