Andretti F1 team would be powered by Renault

Andretti F1 team would be powered by Renault 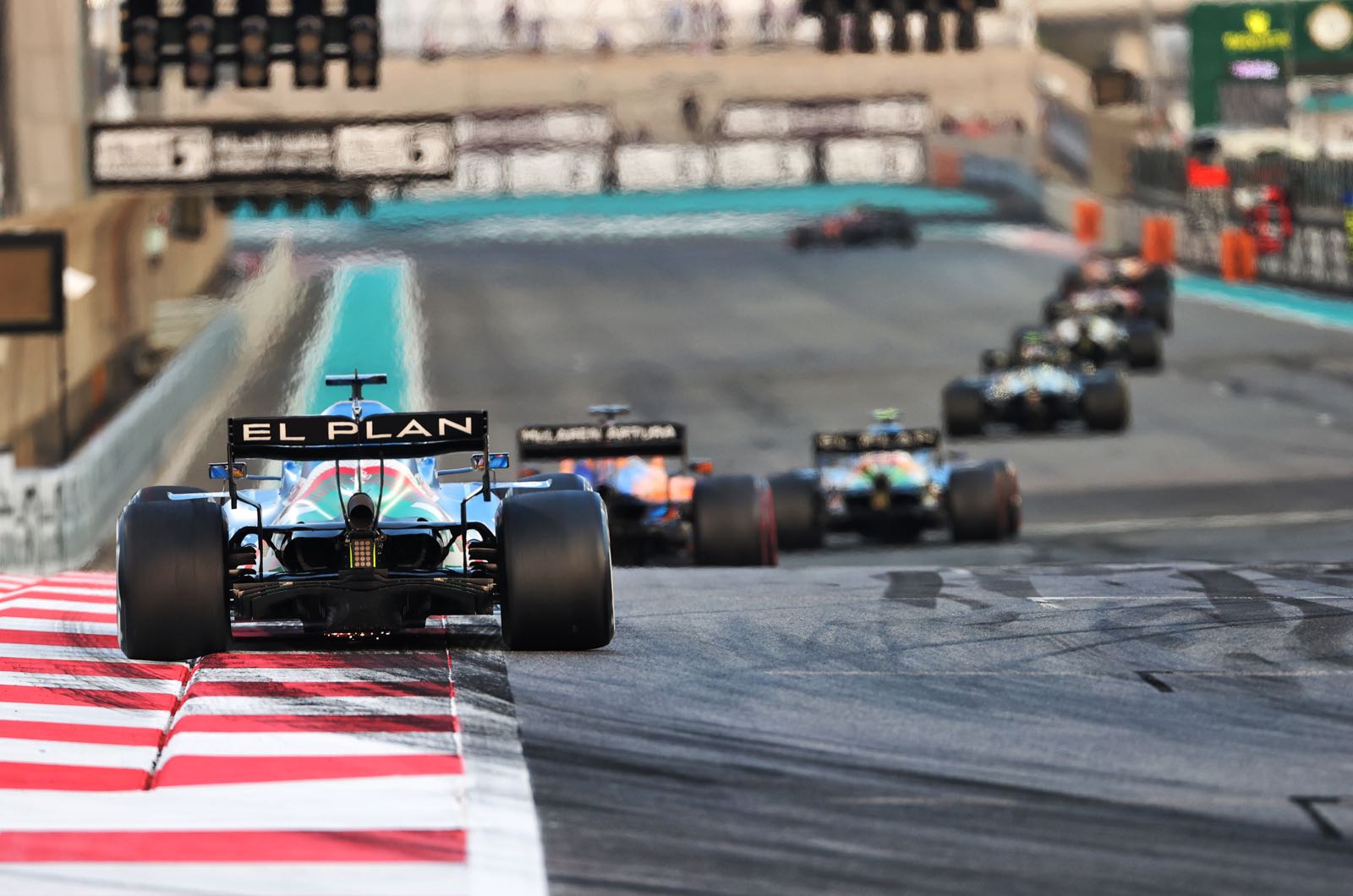 Michael Andretti's new Formula 1 entry for 2024 would be powered by customer Renault engines.

The news comes as American Andretti's F1 legend father Mario hit back at Mercedes' Toto Wolff for questioning what the name would bring to the sport.

"Toto asks 'What are we bringing to the table?' I think we're bringing a lot - a lot more than what we would dilute," 1978 champion Andretti, 82, said.

The 'dilute' comment is a reference to Wolff's claim that even a $200 million mandatory 'anti-dilution' fee would not compensate the other teams for the loss of commercial income.

Mario Andretti, though, claims the team plans are highly advanced.

"They want to do it right and be competitive. You're not just there to be there," he insisted. "The popularity in the US is growing - the timing is perfect.

"I think we meet all the criteria, but the clock is ticking. We need to get on with it as soon as possible."

As for Michael Andretti, Plan A was to buy the Sauber-Alfa Romeo team, while plan B was buying Formula 1's existing American team - Haas.

In fact, he says he called Gene Haas "a million times" to discuss a sale.

"He doesn't want to sell," Andretti said. "The last conversation I had was in October or November. He told me he doesn't care if he's at the back, it works for him anyway."

Therefore, Andretti is trying instead to convince the other teams and the FIA to allow an eleventh team to enter Formula 1 from 2024.

"We already know where our facility in the UK will be built and we have a formal engineer supplier agreement. I can talk about it being Renault now," he said.

"I think there was a lot of speculation from Toto Wolff as he was worried it would be Ferrari."