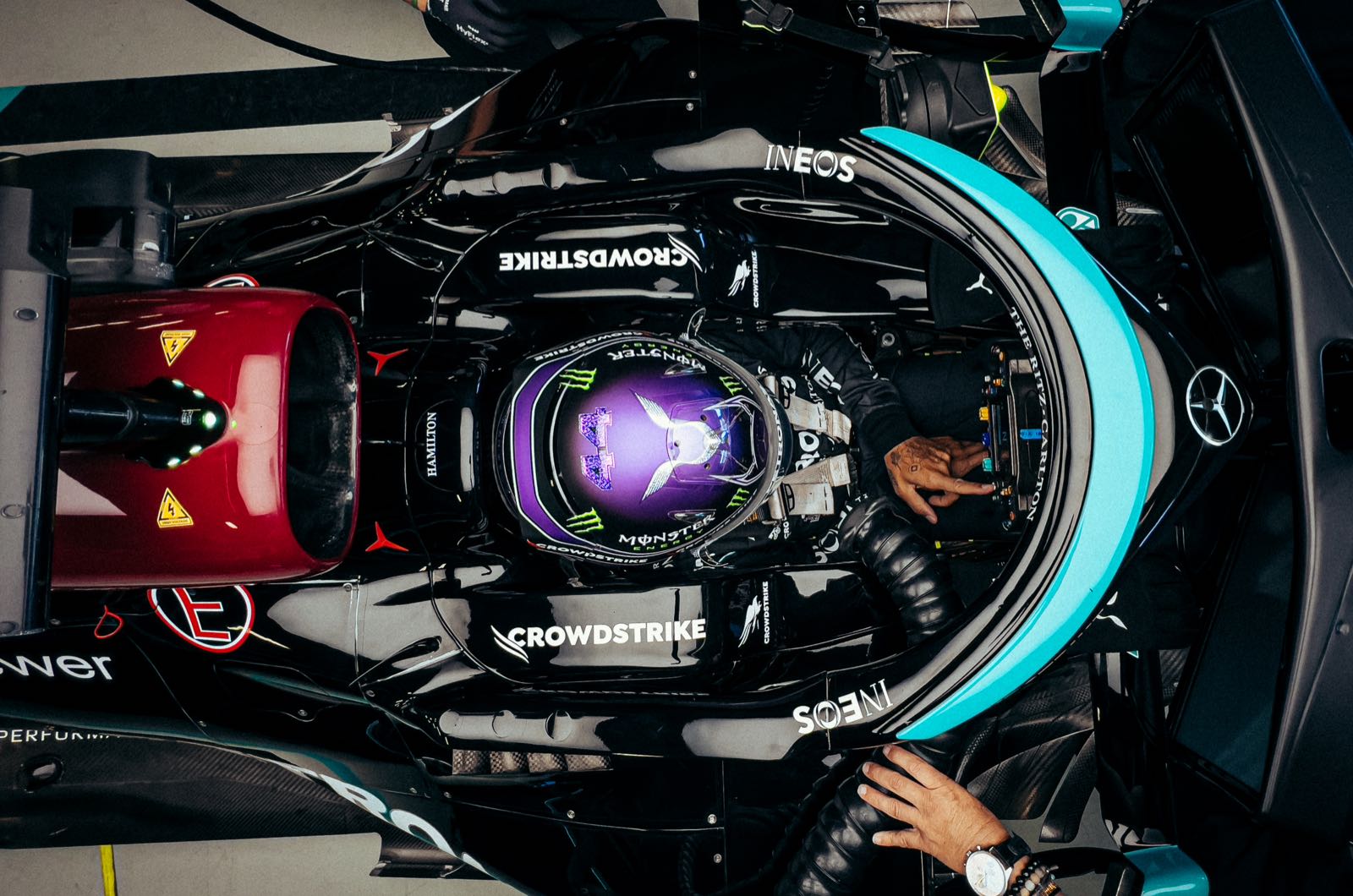 There are "very deep" wounds within Lewis Hamilton after the controversial finale to the ultra-intense 2021 title battle, Toto Wolff has revealed.

Rumours are swirling that Hamilton, who has been completely silent and unseen for weeks, may even hang up his helmet before the start of the 2022 season.

"We love this sport because it's honest," he told Auto Motor und Sport. "The stopwatch never lies.

"But when we break the fundamental principle of fairness and the stopwatch is no longer relevant, that's when you doubt this sport. When all your work, blood, sweat and tears can be taken away from you.

"I don't think we'll ever get over that, especially Lewis as a driver."

Wolff, who has denied demanding that race director Michael Masi is fired, does admit that he wants "actions and not just words" to be the outcome of the FIA's current investigation.

"In a sport that's supposed to be a sport, we can't freestyle like that with the rules," he said.

"Before the start of the new season, there must be clarity about the rules so that every driver, team and fan knows what is allowed and what is not.

"In the end we provide entertainment, but no decision should break the rules for the sake of the show."

If he does return, 36-year-old Hamilton will face a challenge in addition to trying to win back the lost crown from Red Bull's Max Verstappen - his new and young charger of a teammate, George Russell.

When asked if Hamilton has the strength to withstand losses to yet another youngster, Wolff answered: "Lewis' ability to withstand is often wrongly questioned.

"Even after Abu Dhabi, he immediately congratulated Max. Lewis only wants one thing: fair competition on the track.

"That's what we'll deliver," he vowed.