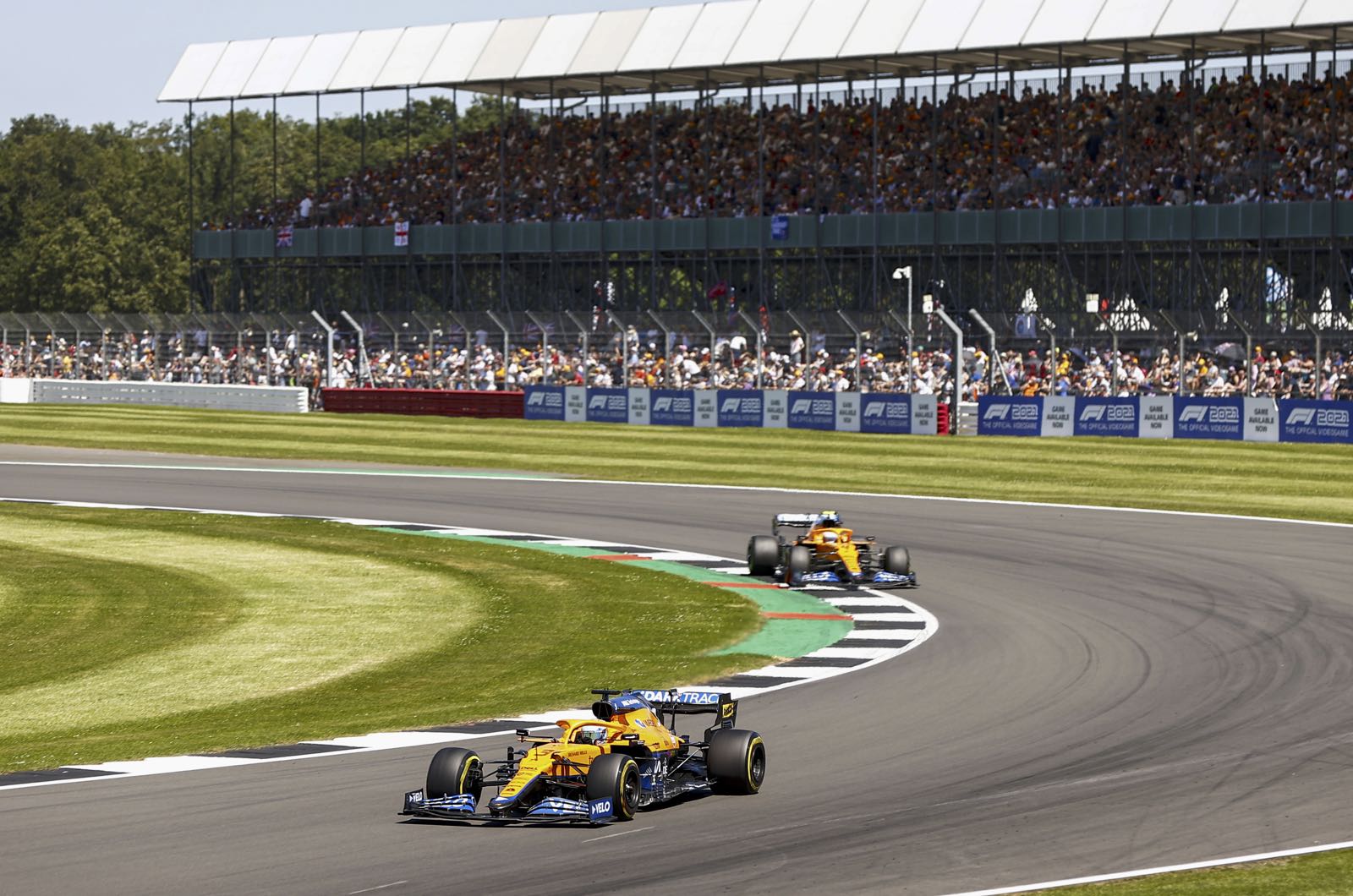 Formula 1's sprint race plans for 2022 remain up in the air - because of a dispute about money.

The sport's administration was happy with the three-race trial of the new sprint qualifying format in 2021, and intended to at least double the number of sprints this year.

A title sponsor for the sprints - crypto.com - has been brought on board by Formula 1, while Bahrain, Imola, Montreal, Spielberg, Zandvoort and Interlagos are understood to be short-listed as the likely venues for 2022.

But McLaren supremo Zak Brown says the entire plan is now in doubt due to some rival teams' "ridiculous" demands for up to $5 million budget compensation to account for additional expenses.

Auto Motor und Sport reports that even top teams Mercedes, Ferrari and Red Bull are asking for at least $2.65m each.

"There is clear evidence that there was hardly any damage to the cars in the sprint races last year," he told the German magazine. "I think this is a clumsy attempt to defend against the loss of their competitive advantage."