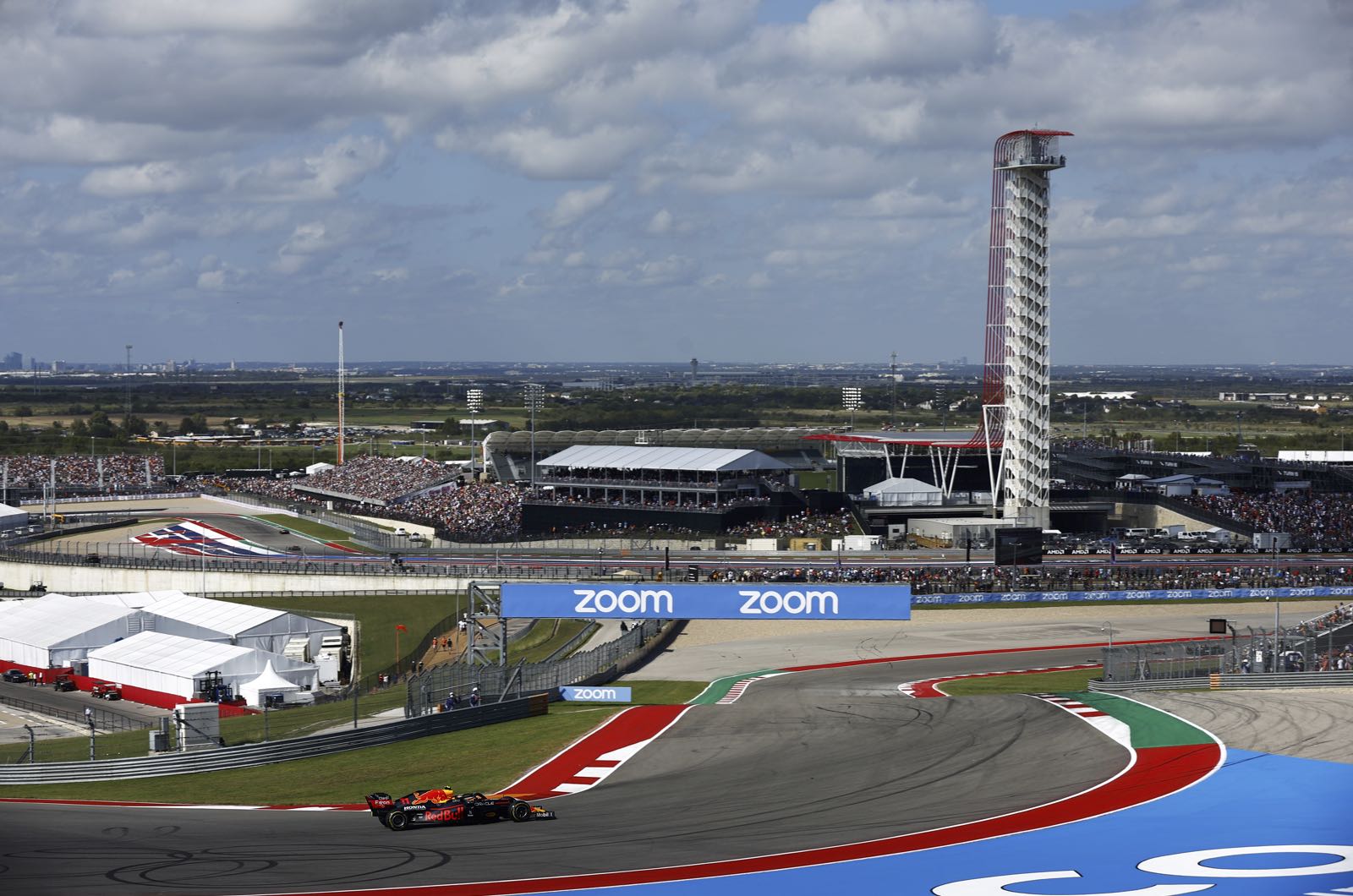 The US GP venue in Austin has moved to eradicate serious problems with the track surface ahead of the 2022 season.

Extreme bumps due to a subsiding sub-surface have been a problem for Formula 1 at the Circuit of the Americas for some years, but the world of MotoGP is even more concerned.

Franco Uncini, MotoGP's safety director, says he asked for a full resurfacing ahead of the 2022 race - with some riders reportedly threatening to boycott the event if the situation isn't vastly improved.

"They say there's no time, probably no money, I don't know," Uncini said. "Anyway, they cannot do a complete resurface."

The Circuit of the Americas has, however, just completed a partial "large-scale" resurfacing, covering the biggest problem areas between turns 2-10 and 12-16.

Additionally, organisers announced that a "concrete pad to reinforce the areas at Turns 2 and 10 has been built".

A statement continued: "COTA worked with consultants to review asphalt designs and diagnose the parts of the track in need of resurfacing.

"Ground penetration radar and laser mapping equipment and software was used to map the track and identify the different repairs needed.

"COTA also worked with contractors to ensure the new asphalt and concrete foundations were even and flush, creating an ideal track for upcoming races and events."