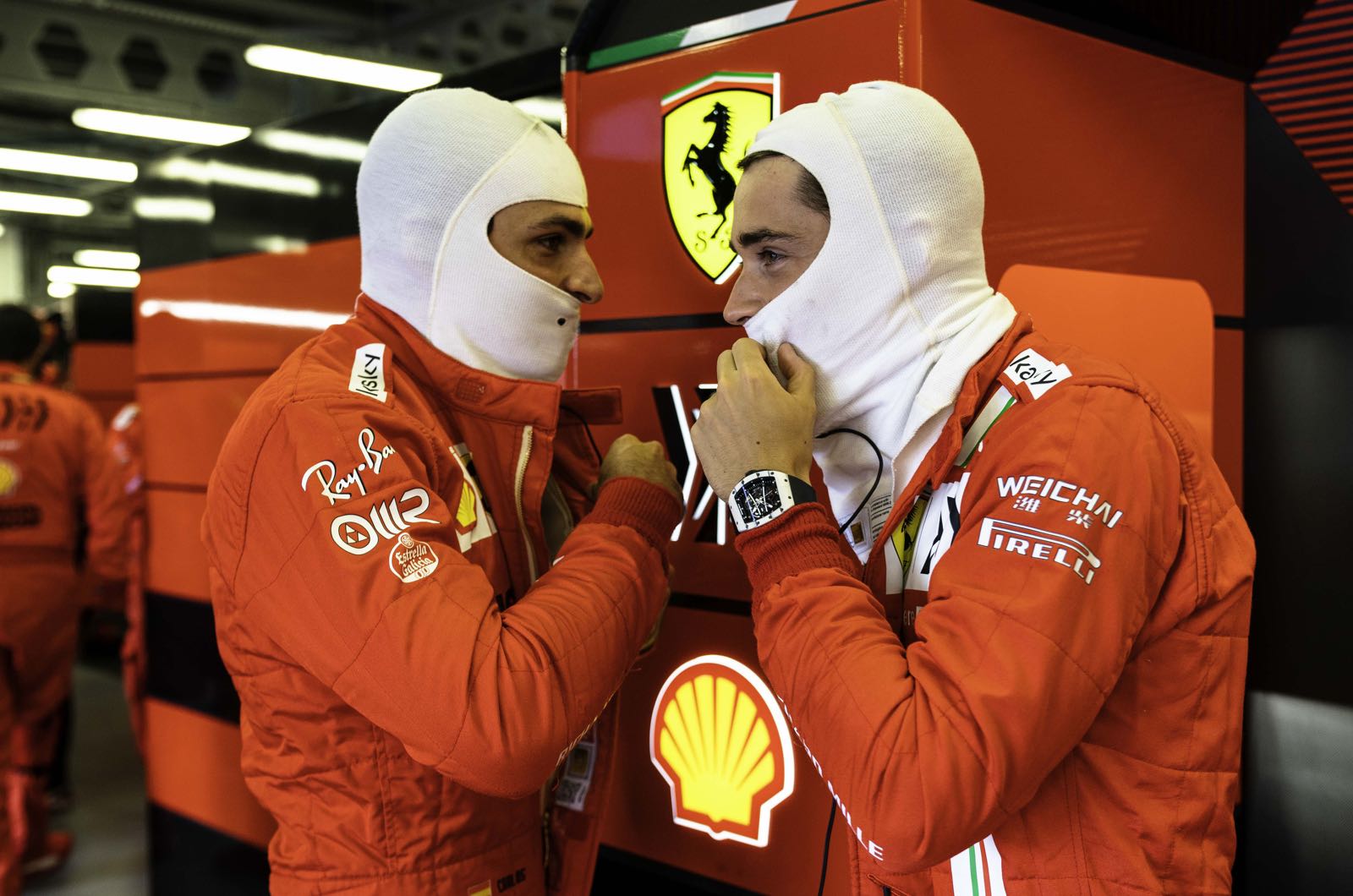 Charles Leclerc may not be as good a driver as the early hype suggested, according to Dr Helmut Marko.

Red Bull's top Austrian official made the contentious claim whilst analysing how Carlos Sainz has fared since departing the energy drink company's F1 program to race for Renault, McLaren and - now - Ferrari.

"Carlos is a very good racing driver," he said. "He didn't leave Red Bull because of his performance.

"In any case, he has showed that Leclerc is probably not the wonder-boy that many people thought he was," Marko added.

The Austrian thinks that if Ferrari can take a big leap in performance for the new generation of rules that debut in 2022, Sainz is ready for the title.

"The new rules make it difficult to make predictions for this season," said Marko. "But if Ferrari can put in a big performance with the new car, Carlos can definitely compete for the title."

Sainz, 27, was earlier best known as 'Carlos Sainz Jr' - in deference to his famous father, the world rallying legend of the same name.

But Sainz Snr admits: "I think that Carlos is the more naturally talented of us. Purely in terms of driving."

Ferrari driver Sainz commented: "I got the champion mentality from my father. And the eternal hunger to win."