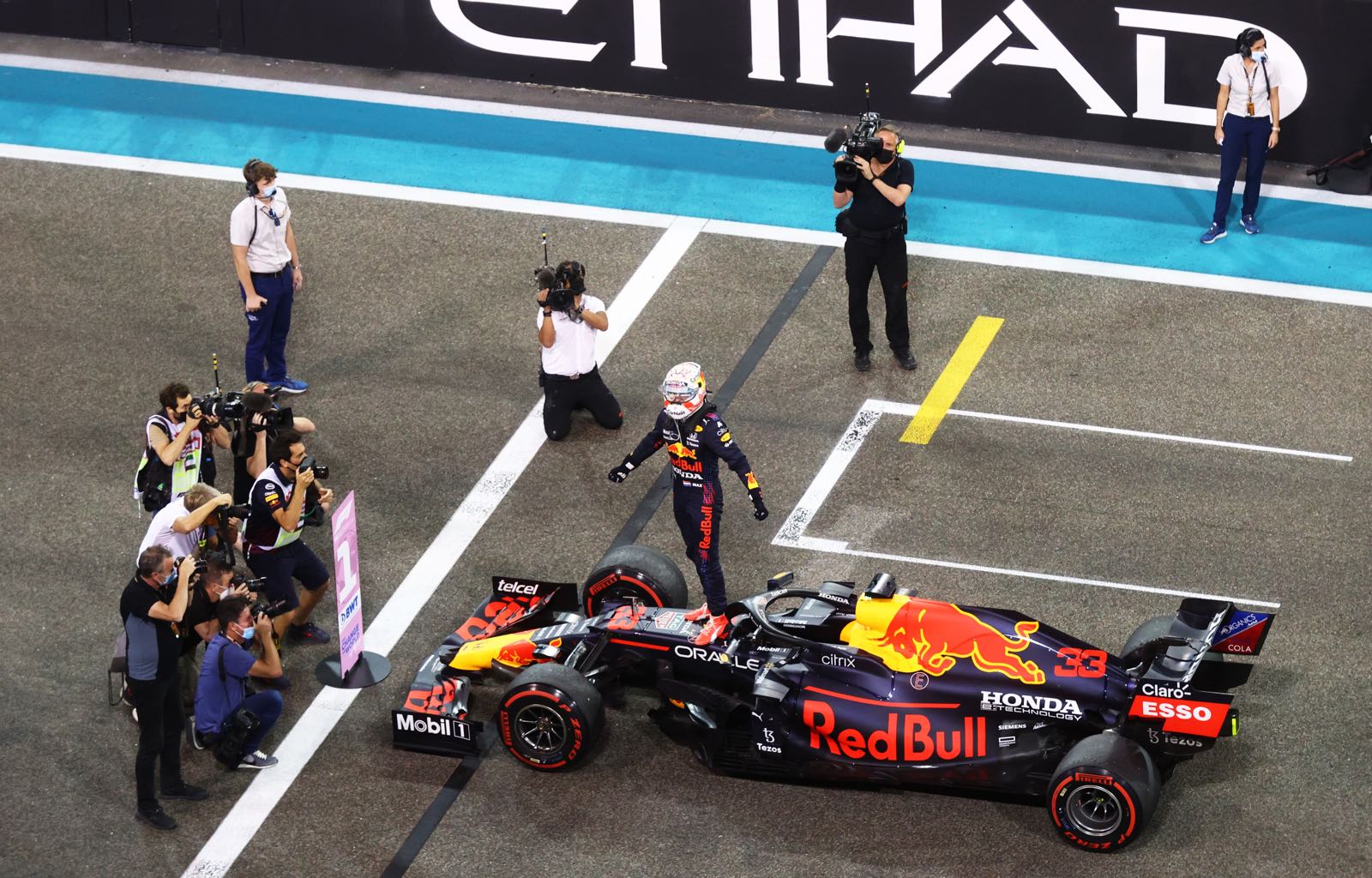 Zak Brown, who says Porsche is set to team up in Formula 1 with Red Bull, admits that McLaren has also had discussions with another Volkswagen carmaker - Audi.

The Woking based team officially denied rumours of a buyout late last year, but McLaren supremo Brown doesn't rule out a collaboration with the Ingolstadt-based luxury brand.

"They've spoken with a handful of people on the grid, and we had conversations," he said. "But in the short term and medium term we are very happy where we are."

However, McLaren's customer deal with Mercedes runs only to the end of the current regulations cycle at the end of 2025 - and the two VW brands are known to be looking at the new rules for 2026.

"I'm hearing they (Volkswagen) are going to do something with Red Bull on the Porsche front," Brown revealed.

"If they do come in, we have a contract through this term and naturally we're going to evaluate where we are and take a decision on what we do in 2026 in due course."

Mercedes team boss Toto Wolff told Auto Motor und Sport that it would be "sensational" for Formula 1 if both Porsche and Audi enter the sport in 2026.

"We support that, but we also wanted to make sure that when developing the rulebook for that, the three current manufacturers are respected," the Austrian said.

"The interest is there, otherwise they would not have been at the table at the numerous meetings," he is quoted by Speed Week.

Frankfurter Allgemeine Zeitung newspaper reports that the VW Group will make its decision by the end of February.