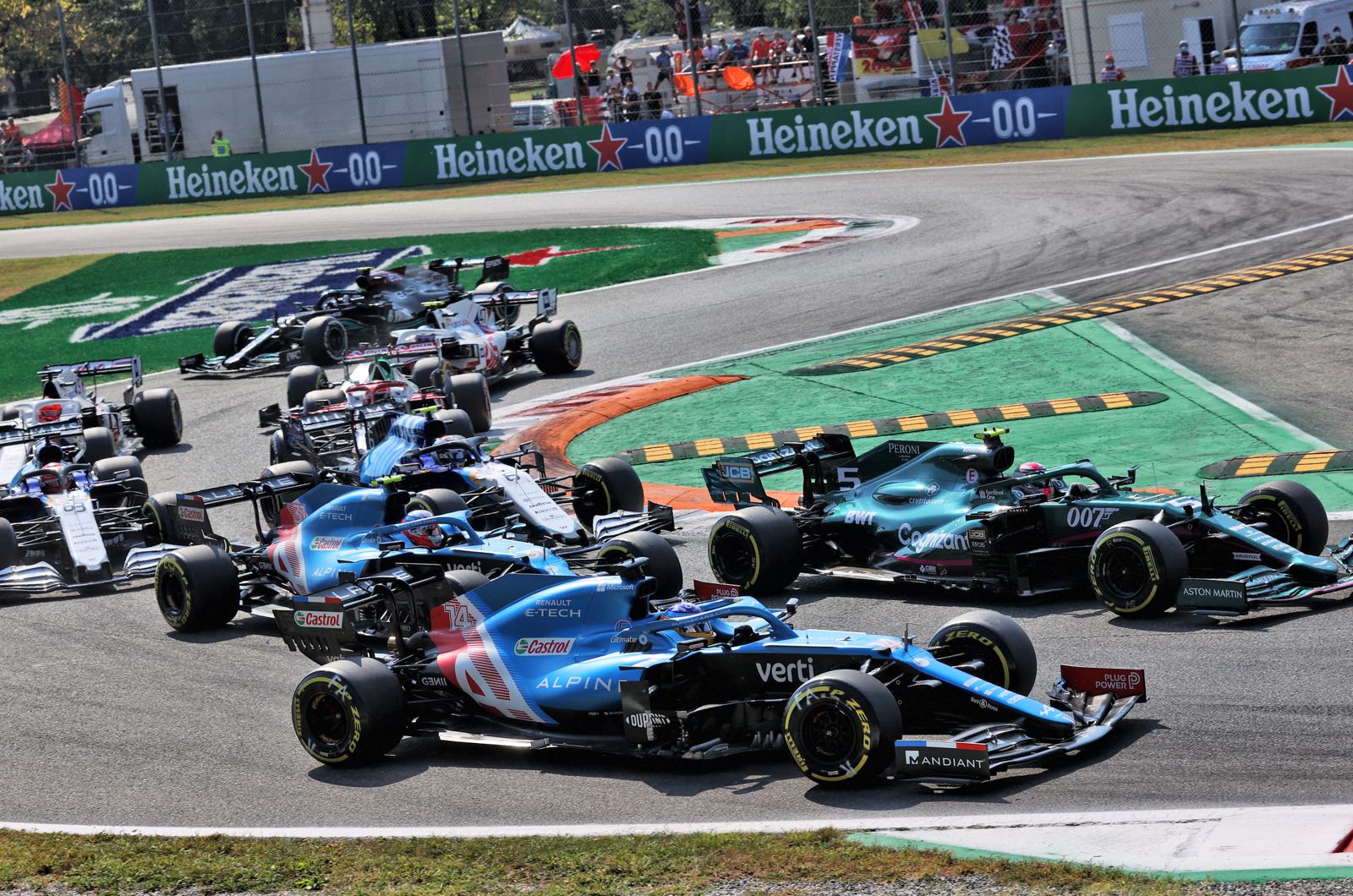 This year's Formula 1 cars will not be significantly slower than the unprecedentedly-fast field of 2021.

While some welcome news that the new 'ground-effect' generation of 2022 and beyond should usher in better racing, others worry about earlier predictions of up to 5-6 seconds of comparative laptime loss.

But Mario Isola, boss of F1's official tyre supplier Pirelli, says those predictions are proving wide of the mark.

"We have simulations from the teams and they tell us that the new cars are not much slower compared to last year's cars," he told France's Auto Hebdo.

"In the beginning, we were talking about more than three seconds per lap, but now it's half a second or a second," said the Italian.

"So if the season starts with only one second difference compared to last year, it means that during the season they will probably reach the same level of performance as we had in 2021," Isola added.

He also said Pirelli's new 18-inch product for 2022 has ticked every box "the FIA asked for", including less carcass overheating and more ability for the drivers to attack.

"We started with them in 2020 when we ran tests with the 18-inch tyres mounted on BBS rims," Isola revealed.

"It was a very useful approach to have this weekly working group meeting to monitor our progress."