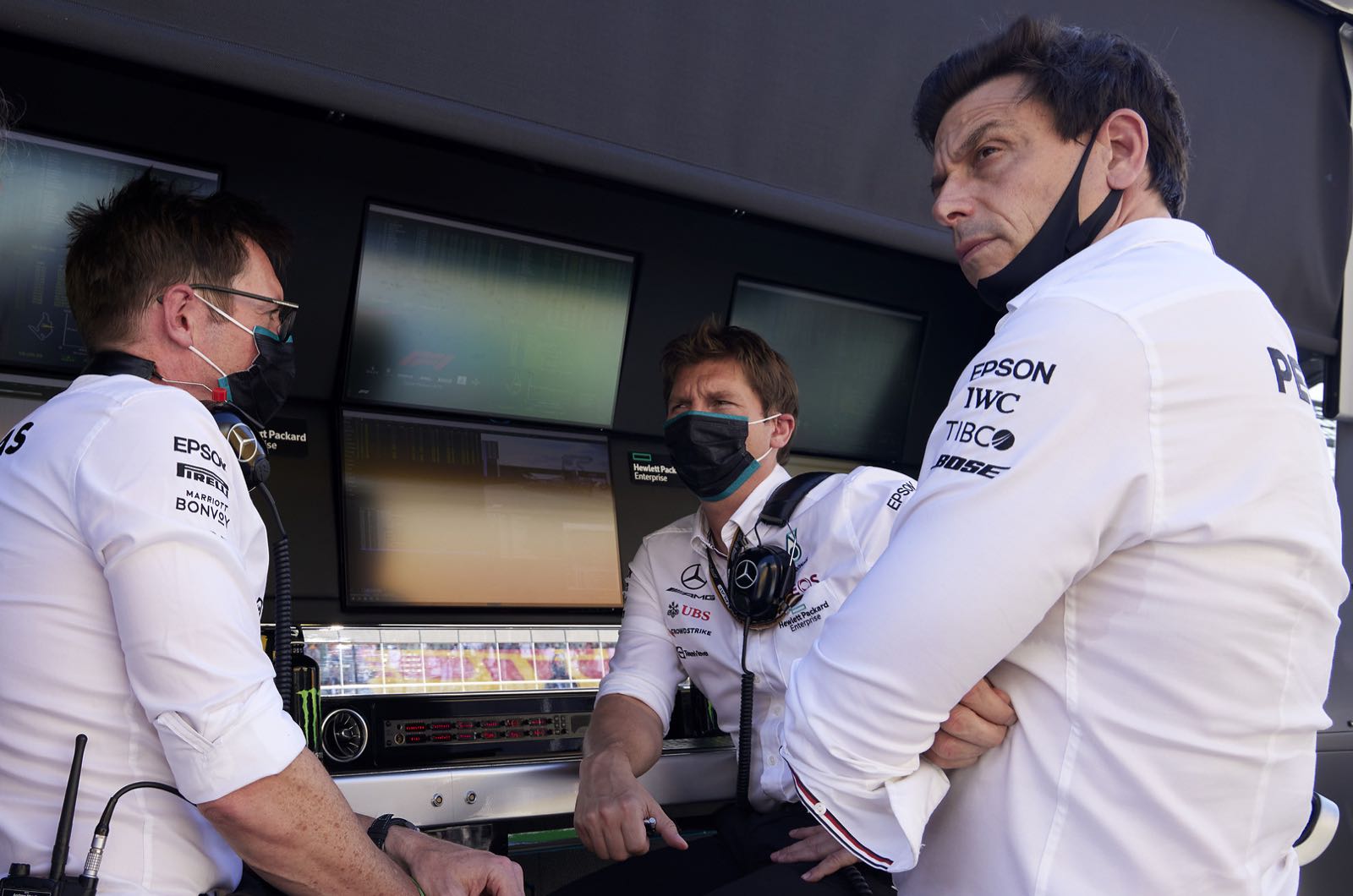 Toto Wolff says he could eventually step down as Mercedes' team boss.

The 49-year-old Austrian actually admits that he recently gave thought to stepping away from Formula 1 altogether.

"For a year I thought about going back into the financial world," he told Bild am Sonntag newspaper.

"But we at Mercedes decided together that Formula 1 is not just a marketing platform that we want to use for a short time. We want to shape an era.

"Since I own 33 percent of the team shares, I will definitely be there. But that doesn't necessarily mean that I have to be the team boss."

What is clear is that Wolff won't be joining his wife Susie in switching over to Formula E team management - as Mercedes has decided to pull out of the series in a year's time.

With BMW and Audi also quitting, Wolff was asked if the exodus is the beginning of the end for the all-electric series.

"At first glance, of course it's unfortunate that three premium manufacturers are getting out of the business at the same time. But maybe Formula E just needed some kind of restart to take the next step.

"Other teams, possibly even more private ones, will grow because they will come more into focus," he added.