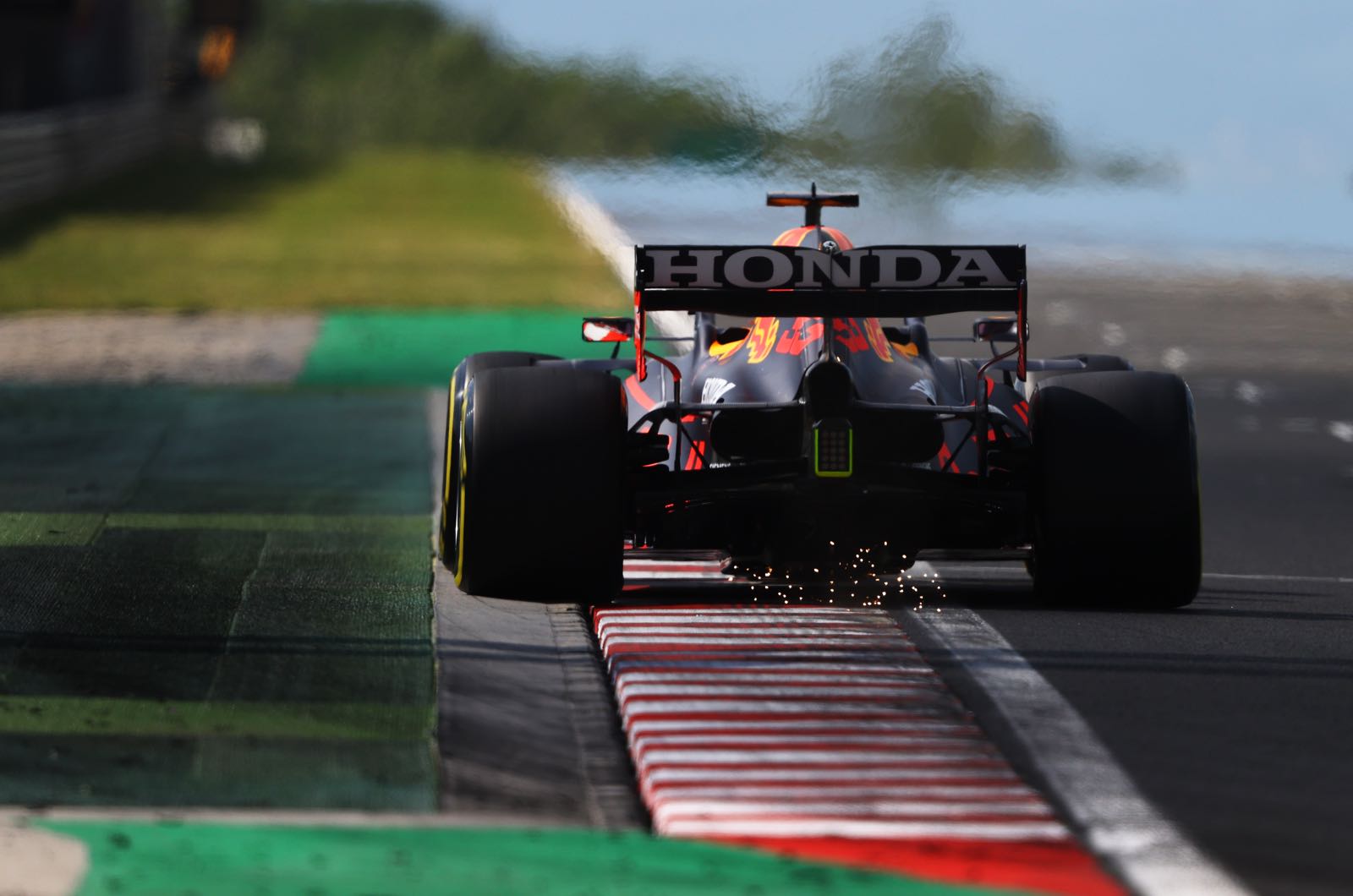 Timo Glock thinks the "pendulum" of competitiveness has swung back in Mercedes' favour.

"I hope Red Bull can strike back," said the former F1 driver, "because I can feel that the pendulum has recently been swinging back in the direction of Mercedes."

Indeed, Max Verstappen was leading the championship until the often controversial most recent phase, when Mercedes' Lewis Hamilton took over.

"The second half of the season will be exciting - two teams and two top drivers on an equal footing," Glock, now a commentator for German TV, told Speed Week.

"My gut tells me that Red Bull knows that this year is the big opportunity. That's why they will probably spend more on success this season, which can then be a disadvantage for 2022."

Meanwhile, Glock said he would consider serving as an FIA steward in the future, but admits he is often "relieved" that those difficult decisions are for others to take.

"I now understand journalists much better," said the German, "because they often get so little information from the teams about what's going on.

"As a TV employee who comes to the teams and wants questioned answered, sometimes I don't feel welcome even as a former F1 driver."

Glock said his time in the German series DTM highlighted the unique nature of Formula 1.

"In DTM, there is a feeling that we all belong together. You no longer have to think about every sentence you say to a journalist."