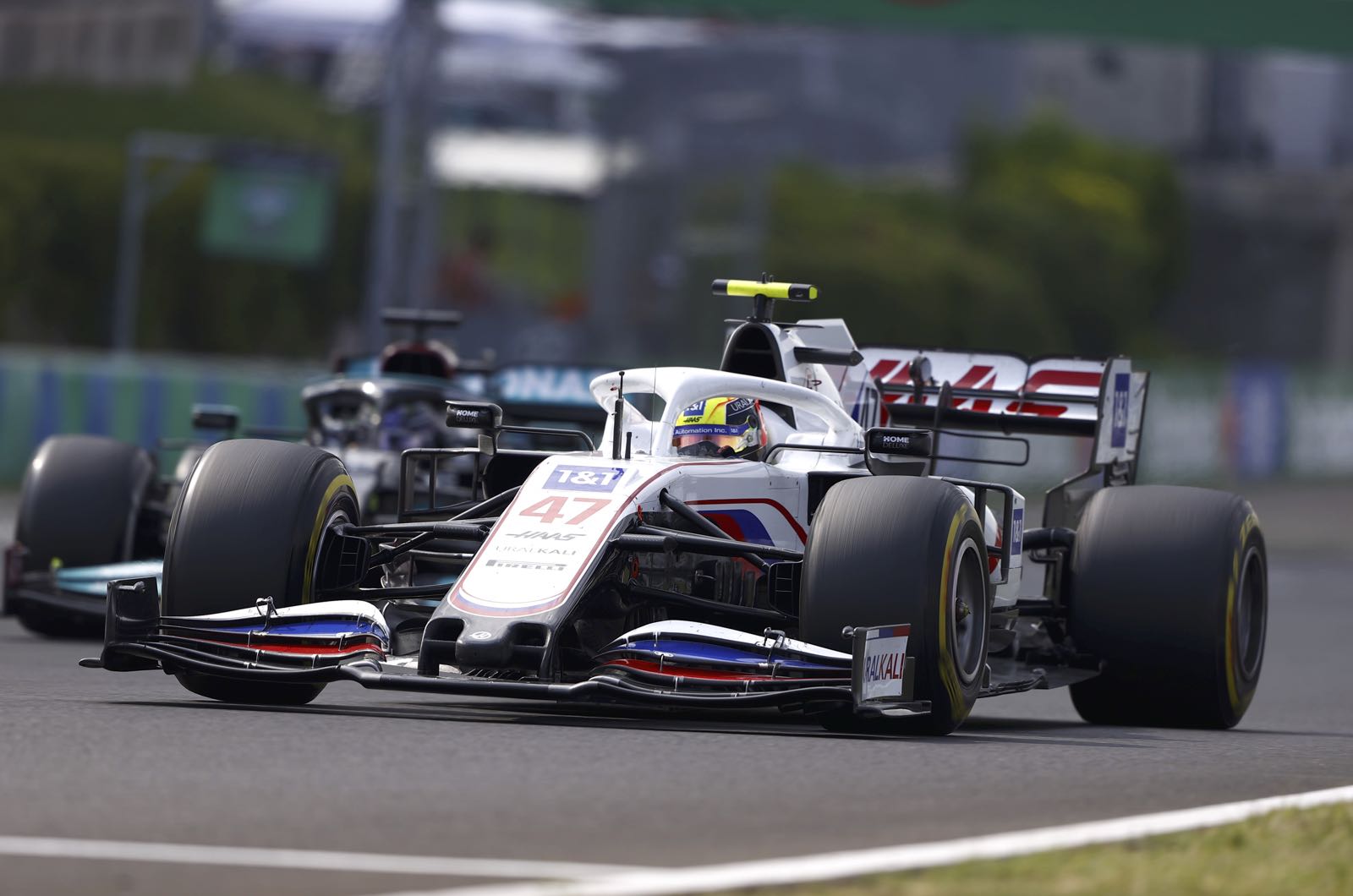 "A Ferrari driver" will be belted into a Haas cockpit next year, team boss Gunther Steiner insists.

He hopes it will be Mick Schumacher, who made his Formula 1 debut for the small American team in 2021.

However, the young German has been linked with a move to Alfa Romeo.

"I'm as confident as you can be about Mick's future," Steiner is quoted by Blick newspaper.

"But he is under contract to Ferrari. We will have a Ferrari driver in 2022, and if it isn't Mick anymore, that's ok.

"They also have a few other good drivers in their academy," Steiner added.

Alfa Romeo's Antonio Giovinazzi is one such Ferrari academy member, as are Callum Ilott and Robert Shwartzman.