Sainz says he can take on any driver

Sainz says he can take on any driver 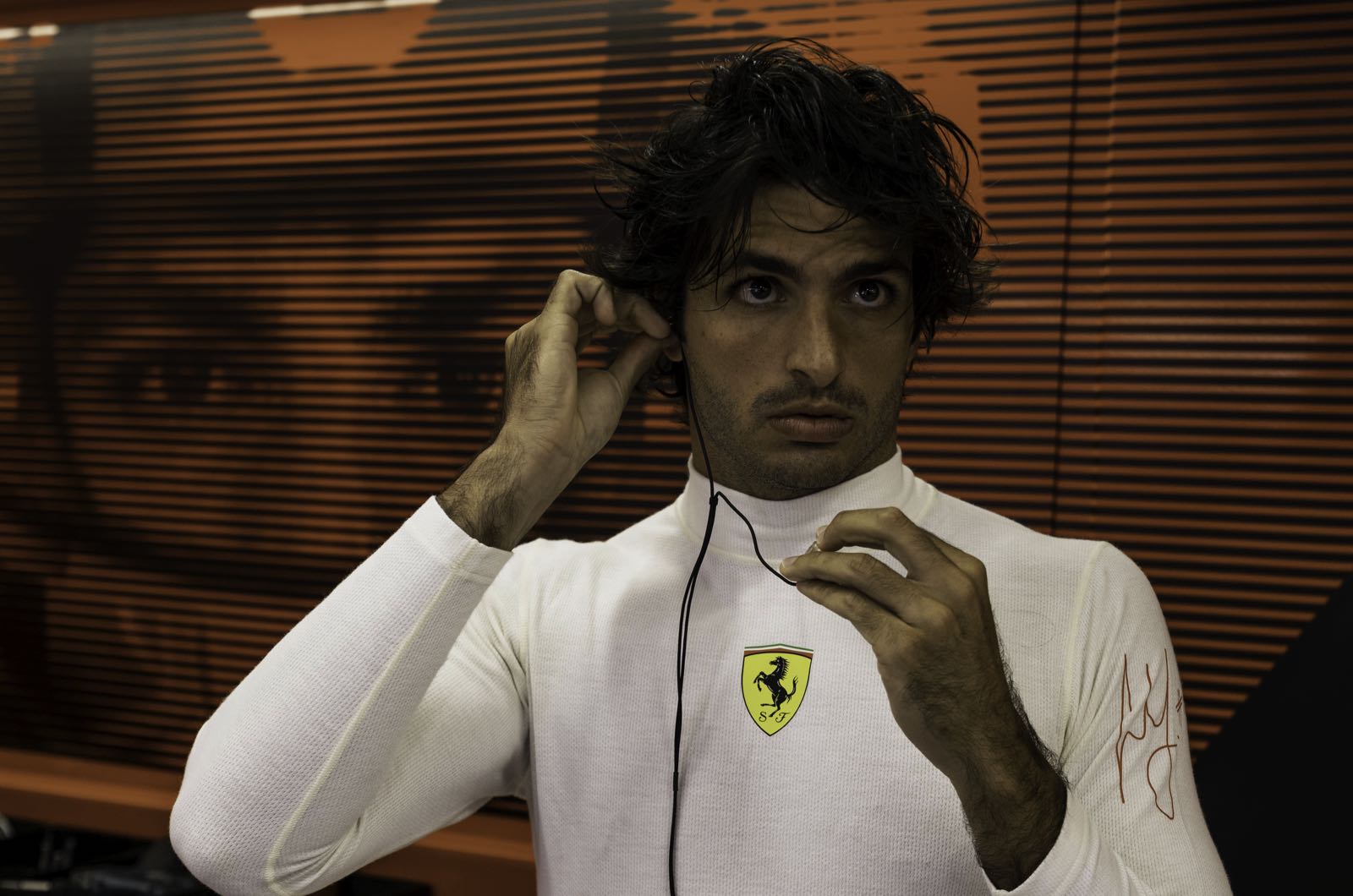 Carlos Sainz thinks he could take on "any driver" in Formula 1.

The Spaniard replaced Sebastian Vettel at Ferrari for 2021, and is now steadily approaching the pace and consistency of his highly-rated teammate Charles Leclerc.

"Charles is a very strong driver and that has helped me to improve," Sainz said.

"But I've managed to always beat my teammates and find new limits. I still don't have the perfect feeling in the Ferrari to drive as consistently at a high level as I did at McLaren in 2019 and 2020," he admitted.

"But I know where I can still improve."

Prior to being signed by Ferrari, Sainz shared a garage at McLaren with Lando Norris, with Nico Hulkenberg at Renault, and with Max Verstappen at Toro Rosso.

"Everyone recognises how good these drivers are," he said. "To prove myself against them gave me the ability to know that I can take on any driver.

"If I settle in well in a team and the car works, I'm not afraid of anyone."

However, Sainz acknowledges that his public image doesn't always match up with his own self-belief.

"Sometimes I can't get it through my head why certain people give me a lower rating," he said. "From my side, I've never had the impression that I'm worth any less than my teammate.

"Anything that Max, Lando, Nico or Charles can do, I can do that too. When a company like Ferrari chooses you, you know you've done something right in your career.

"It's nice to know that I'm valued by the teams, including those I've left."