Latifi set to stay at Williams in 2022

Latifi set to stay at Williams in 2022 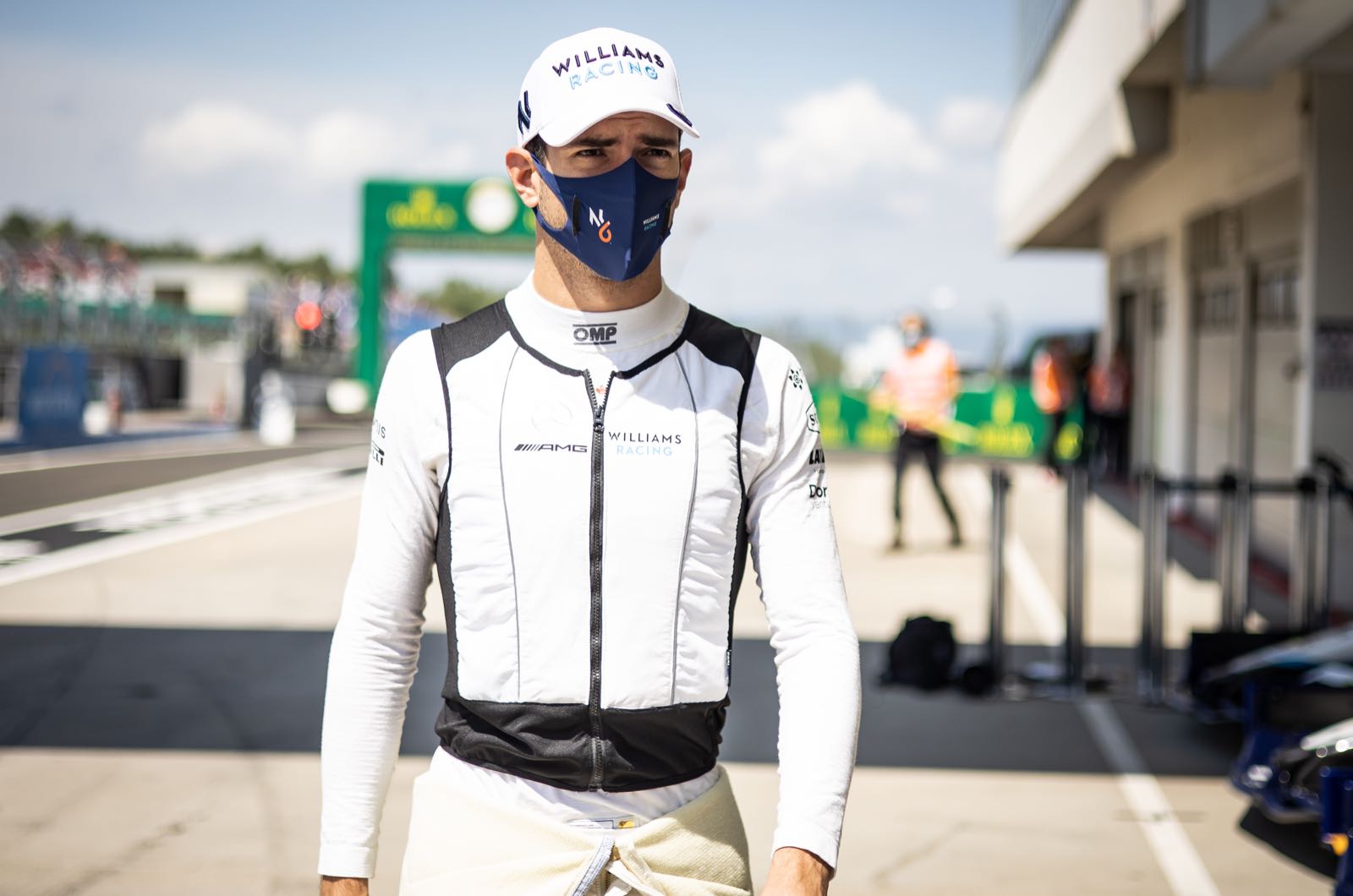 Nicholas Latifi looks set to stay at Williams for a third consecutive season in 2022.

Currently, while a cloud hangs over George Russell's future at the Grove-based team, there is less uncertainty about the fate of his Canadian teammate Latifi.

"We are very happy with him," team boss Jost Capito told Sport1. "He has improved a lot this year.

"He even has more points than George," he added.

Russell, though, is clearly the higher performer for Williams, and now appears poised to be promoted to the works Mercedes team for 2022.

Capito, however, insists: "It is not certain whether Russell will really go to Mercedes."

That is complicating Williams' plans to replace him, because serious talks with potential successors cannot take place "when George is not gone yet".

Capito admits he would prefer to simply keep Russell, but several impressive names are being linked with his seat should it become vacant.

One of them is Nico Hulkenberg.

"When I said that I have spoken to everyone who does not have a contract but would like one, I didn't have to name any names," Capito insisted.