Second 2021 GP at Zandvoort not an option

Second 2021 GP at Zandvoort not an option 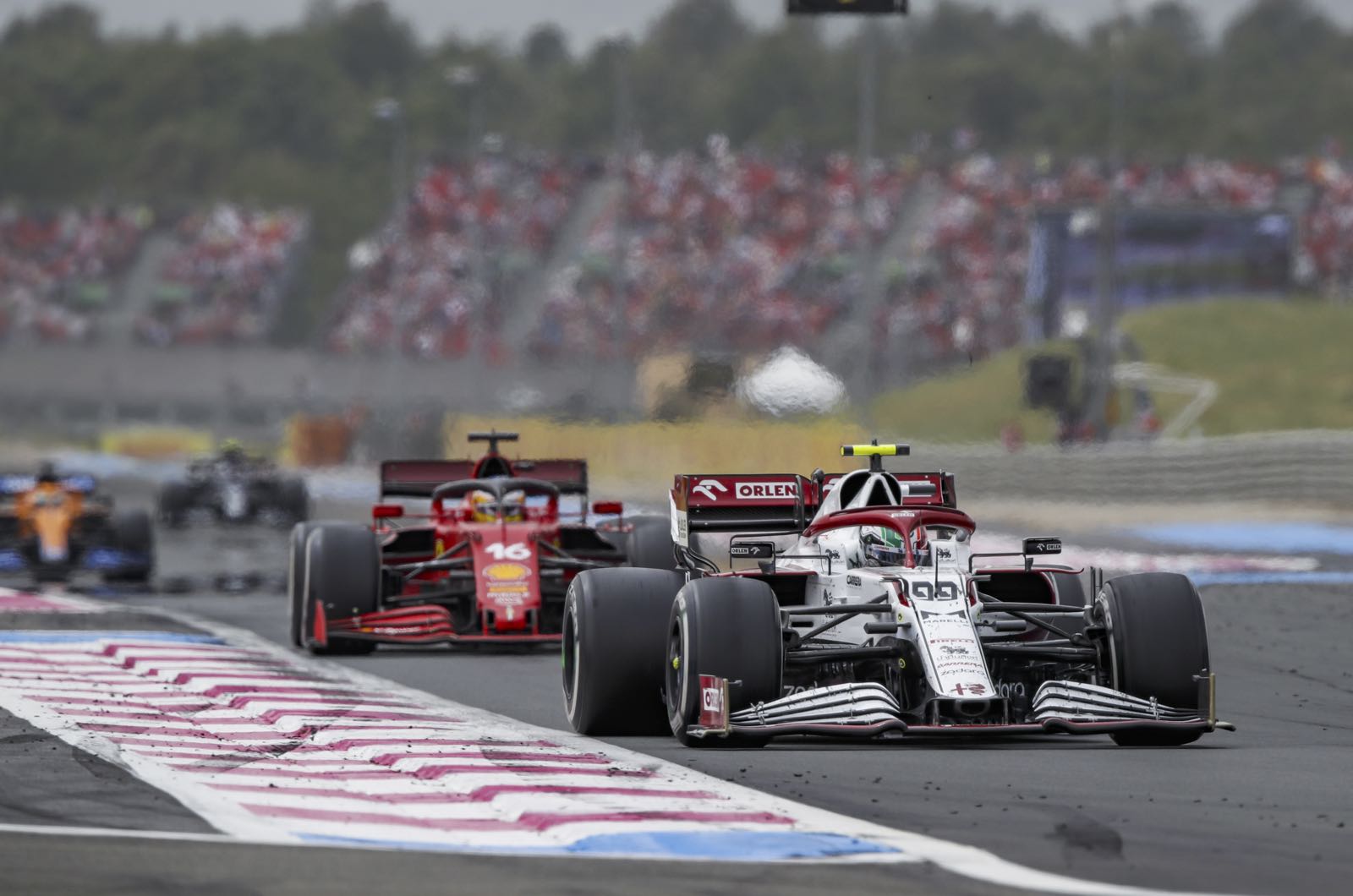 Dutch GP organisers have played down rumours Zandvoort could step in to plug the latest hole in the covid-affected 2021 calendar.

With Suzuka now cancelled, some had reported that a second race at Zandvoort would kill two birds with one stone - replacing Japan, and accommodating the almost 30,000 ticketed Dutch fans who have been left out of the 2021 event due to covid restrictions.

However, circuit director Robert van Overdijk played down those rumours.

"We have a maximum number of noise days, and with the grand prix these days are already gone after that weekend," he told NOS.

Van Overdijk said there could be ways around that problem, but insisted: "It's just not an option.

"Look, we have a very good relationship with FOM. They are impressed with us and see how we approach organising events in the Netherlands. So if there is a gap somewhere, they sometimes look towards us.

"So I did find out what it was all about, but we didn't need to talk about it. Theoretically it's possible, but I don't believe all the governments would be very excited if we started to plan a second race," he added.