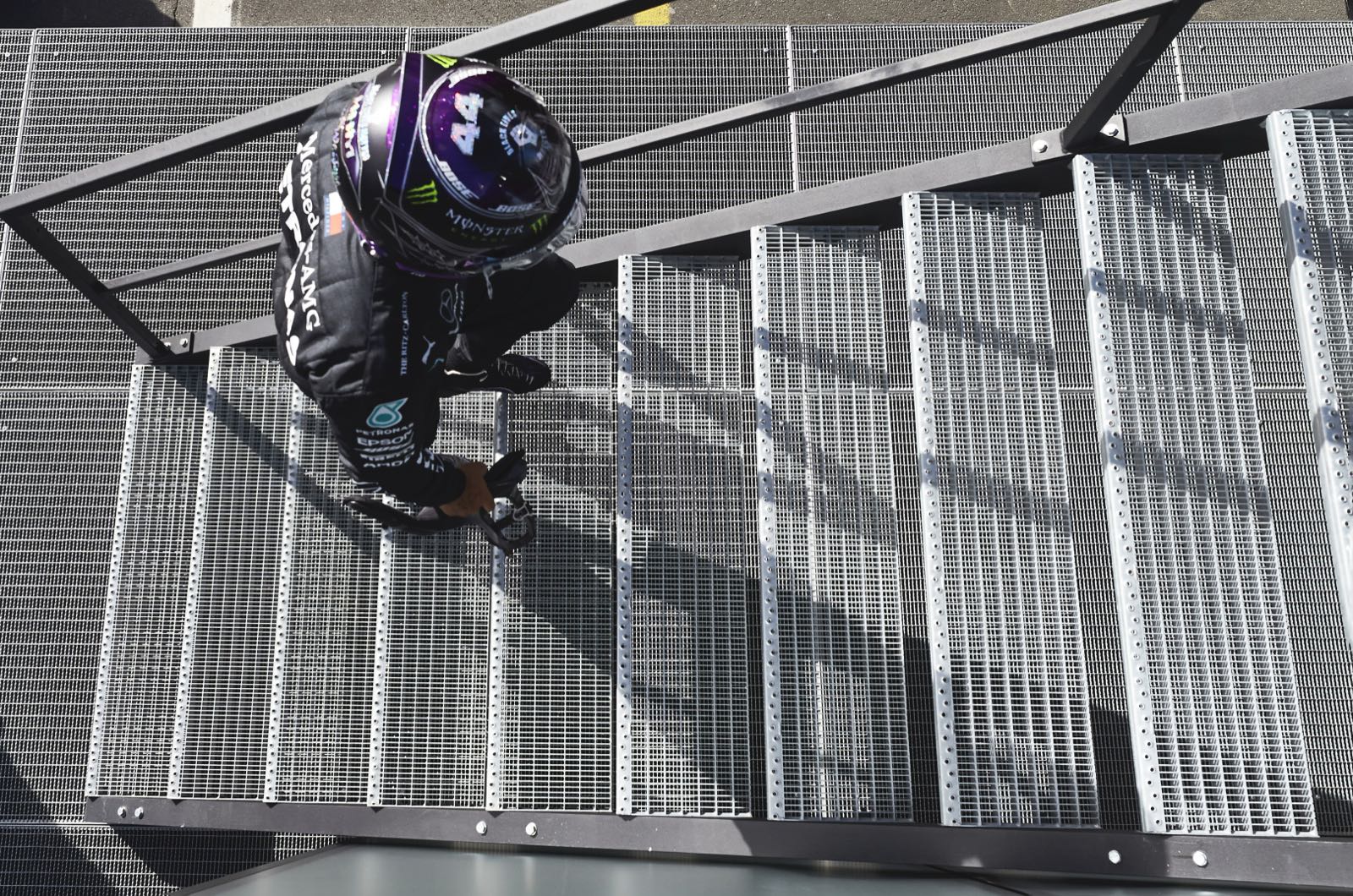 The six-time world champion's current deal with Mercedes expires in less than three months, triggering wild rumours that the parties may be set for a sensational split.

Team boss Wolff explained: "Lewis and I simply have not had time to get together and discuss everything, even if that may sound absurd.

"The same can be said about my contract. Some processes are going on behind the scenes, but not everything is so simple as the team has a number of shareholders, including myself.

"But it is clear that Daimler wants our partnership to continue, I also want that, and Lewis would like to drive the fastest car in the championship. All that remains is to find time to sit down and discuss everything."

When asked if the talks could break down, Wolff insisted: "No, it will not fail.

"We want Lewis in the car and he wants to be in the car," he told the Austrian broadcaster ORF.

"We will find an opportunity to sit down between Portimao and Abu Dhabi."

In the meantime, the speculation will persist.

Hamilton's former teammate Nico Rosberg thinks the British driver is keeping his options open in the event that Wolff steps down as team boss.

And RTL pundit Christian Danner believes it is possible that Hamilton is pricing himself out of the market - especially if Max Verstappen is suddenly available because of the Honda exit.

"The interesting thing is that Lewis Hamilton may have gambled a little too much in terms of money," he said.

"The possibility that Verstappen will come to Mercedes is now real," Danner added. "The contract that Lewis wants is to raise himself to the Olympus of income, which is where he likes to see himself.

"But I think that's a little unrealistic if Verstappen is available. You could swap Hamilton for Verstappen and both of them would drive that car just as well."

For his part, Wolff is quoted by motorsport-magazin.com as denying that Verstappen is already on the market.

"With his statements, Max has clearly committed himself to Red Bull," he said. "He is loyal to the team, as you should be.

"We don't know what the future will bring, but we are very happy with Valtteri and Lewis. If there is to be a generational change in the future, we have George Russell and Esteban Ocon," Wolff insisted.