Haas closing on Mazepin, Ilott for 2021

Haas closing on Mazepin, Ilott for 2021 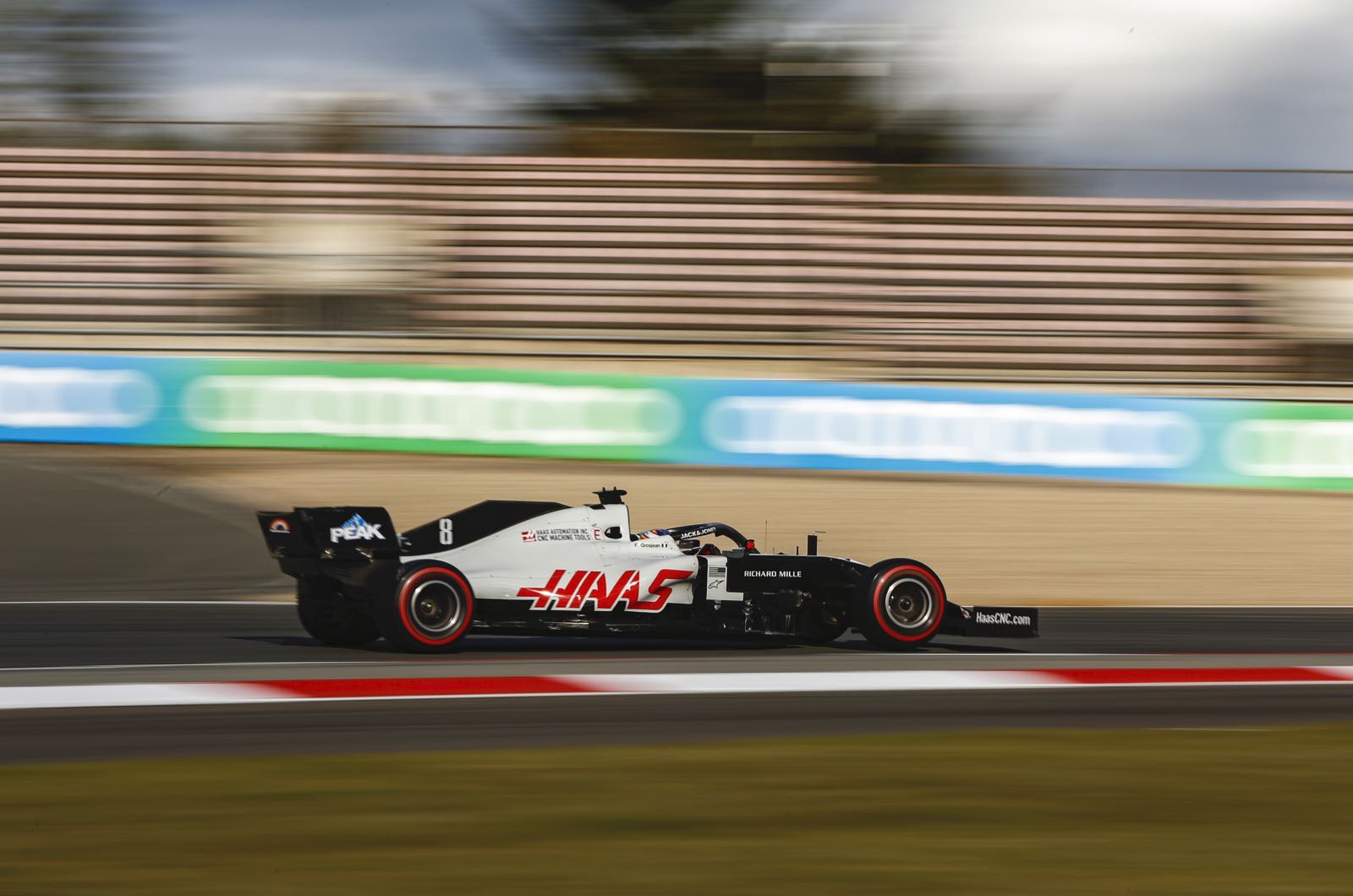 Nikita Mazepin is poised to sign a deal to race with Haas in 2021, according to the French broadcaster Canal Plus.

There are rumours Mazepin snr is looking to buy the American team.

When asked about Mazepin's 21-year-old son Nikita, who is currently sixth overall in Formula 2, Steiner admitted: "It is a very good year for drivers in F2 and of course Mazepin is one of those drivers.

"So why wouldn't he be on the shortlist?"

Tellingly, Steiner is not denying that both of the team's current drivers, Kevin Magnussen and Romain Grosjean, could be ousted.

For his part, Frenchman Grosjean says he is "extremely interested" in Peugeot's new Hypercar project for the 2022 Le Mans.

"If we decide something, our drivers should be the first to know. They deserve that," said Steiner.

"Due to all the circumstances, we need a little more time. But I'm sure that Kevin and Romain will not sit at home waiting for my call.

"They need to look around because everyone does that, including us. I will not be angry that they communicate with others."