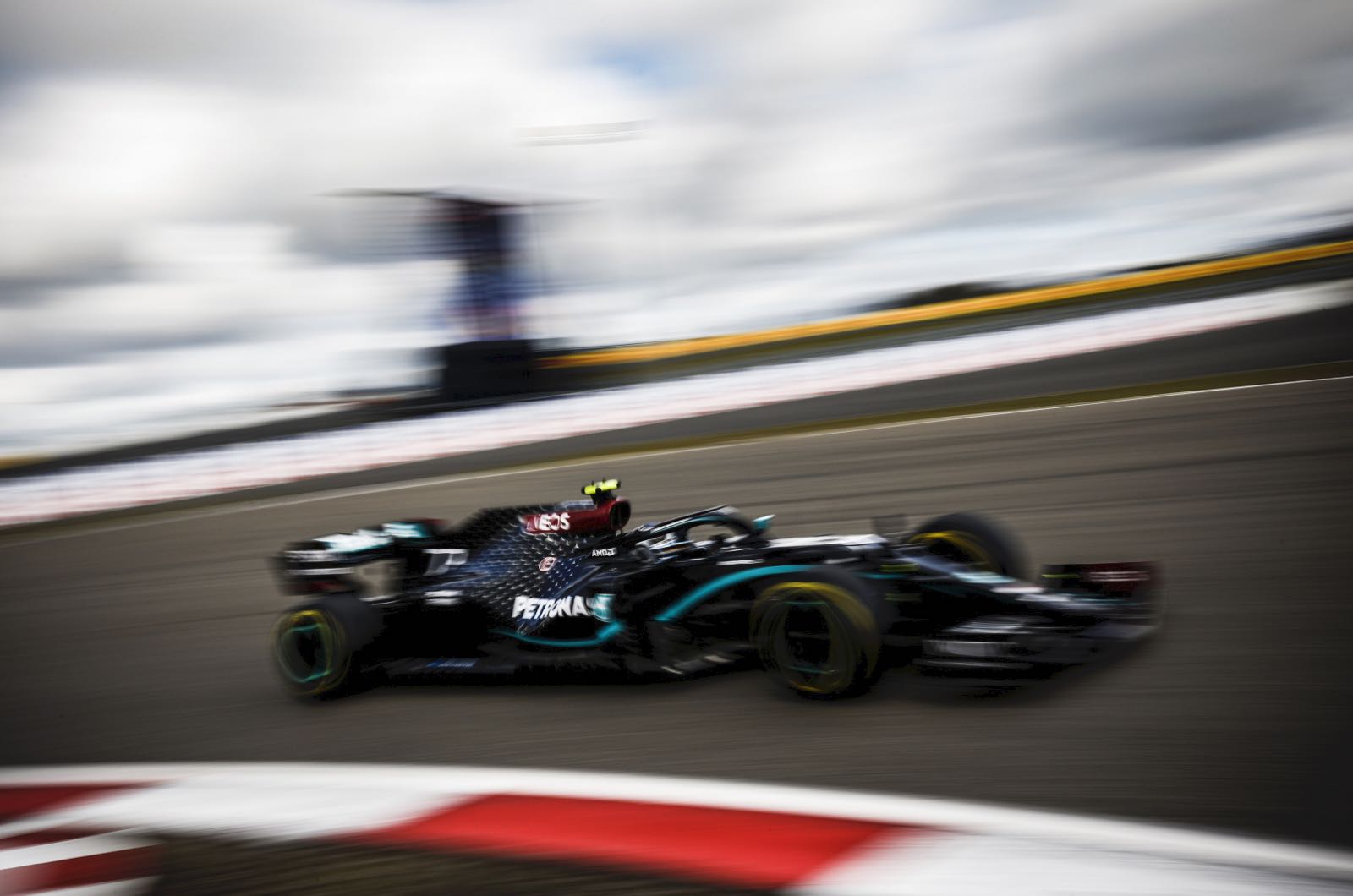 With Valtteri Bottas on pole, the gap between Mercedes' Hamilton and Verstappen on Saturday was a tantalising four hundredths of a second.

"That's great, because it means it won't be easy to beat him. Maybe they will be even faster than us in the race."

Mercedes team boss Toto Wolff says he is not surprised that Red Bull is improving.

"It has been the case in the past that Red Bull gets stronger and stronger towards the end of the season," he said. "We expected it and have to accept that they will challenge us even more in the next races."

One theory is that with the 2020 titles so obviously in the bag, Mercedes has already turned its focus to 2021 - and perhaps even the new rules for 2022.

"We have to be vigilant," Wolff agreed. "Our approach to development is about finding the right balance between this season and 2021.

"You can see the results of that on the track."

"Those new parts felt very good," he said after qualifying.

"We still had problems with understeer, so yes, in the end they are still faster than us."