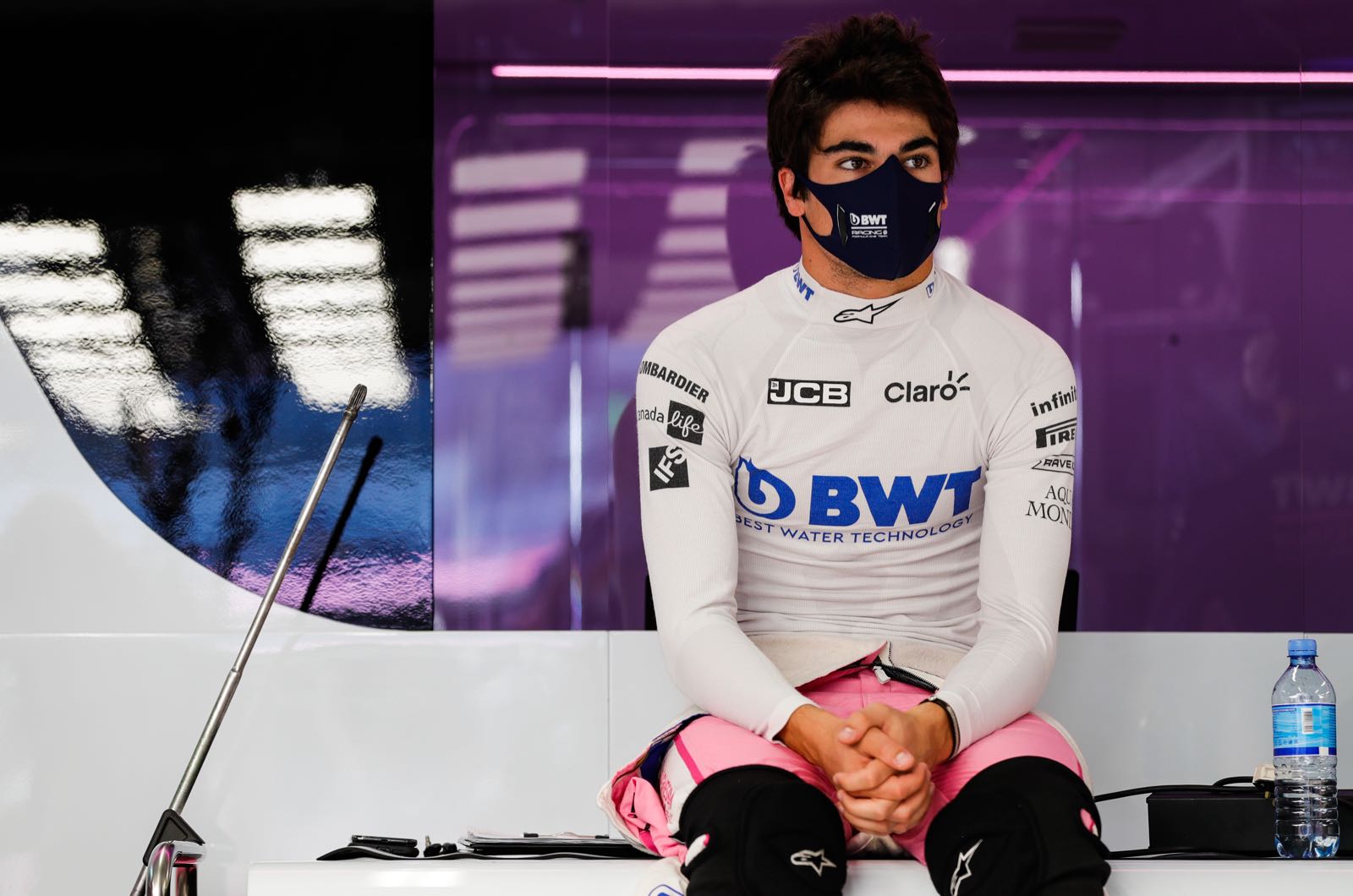 1997 world champion Jacques Villeneuve has slammed Lance Stroll for sitting out this weekend's racing at the Nurburgring.

Fellow Canadian Stroll did not appear on track for Saturday morning practice, with Racing Point boss Otmar Szafnauer explaining that the 21-year-old "couldn't get off the toilet".

Villeneuve, though, was not convinced.

"Even with a stomach ache, you just go racing," the 49-year-old former Williams and Honda driver told Sky Italia.

Stroll, who has been criticised by Villeneuve in the past, is the son of Racing Point owner and billionaire Lawrence Stroll.

"If you really want to make it in Formula 1, you don't just drop out of a race," Villeneuve said.

"Either Lance is really in a lot of pain, which would mean he has something serious, or he just doesn't have the will to make it at the highest level."

Szafnauer said Stroll, who was replaced at the eleventh hour by Nico Hulkenberg, has repeatedly tested negative for covid-19.