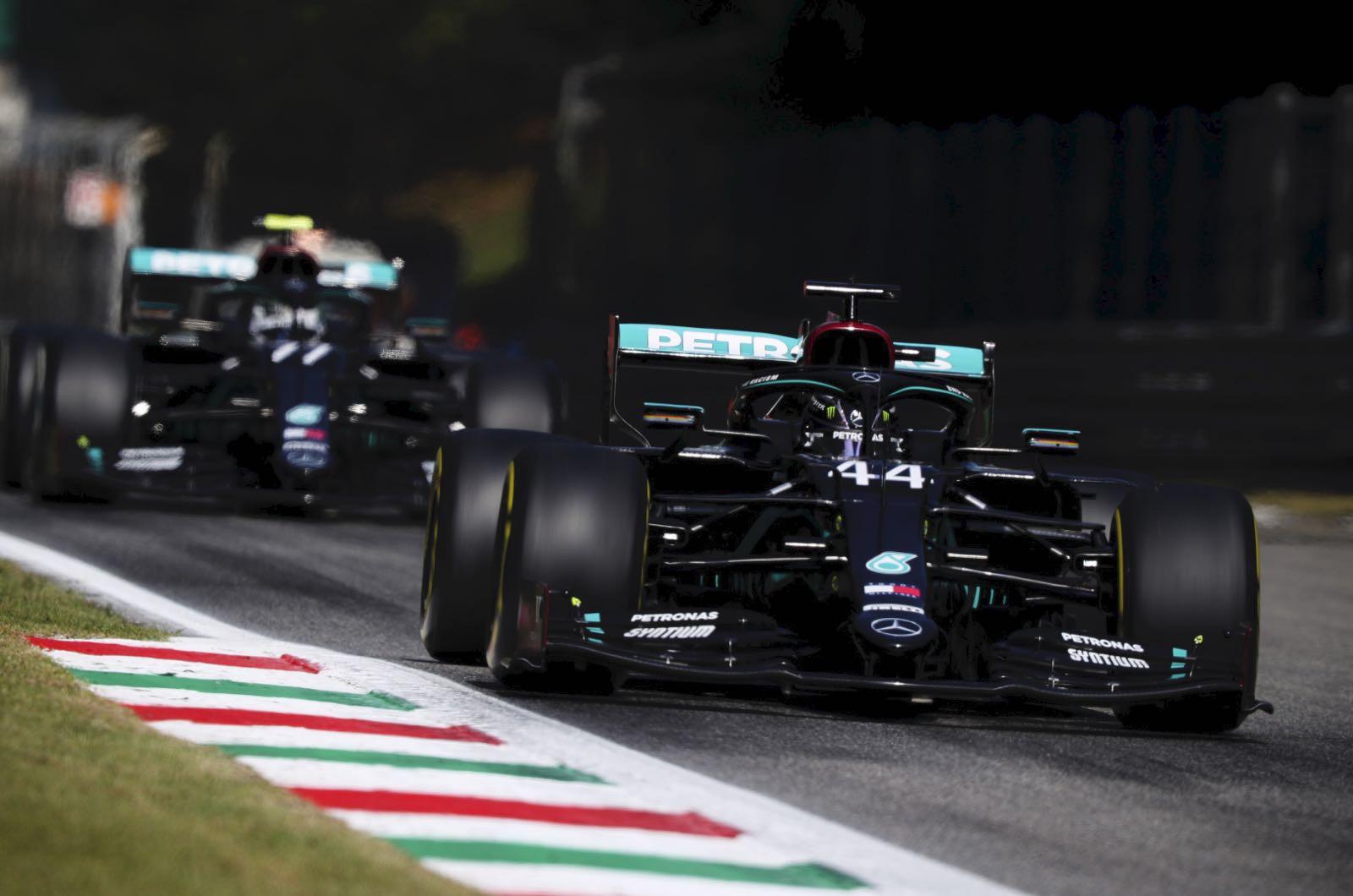 Toto Wolff has denied the claims of his Red Bull counterpart Christian Horner about Valtteri Bottas' status at Mercedes.

Horner said at Monza that it is "obvious" that Mercedes favours Lewis Hamilton.

"You can see it in the strategy and the way they position the cars," he added. "Valtteri only has a chance if he qualifies ahead of Lewis."

When asked about Horner's comments, Mercedes chief Wolff said he actually spoke to his colleague face to face on the topic.

"He asked me: 'Why didn't you stop Valtteri twice at Spa?'" Wolff said. "I answered that if we had known that two stops was faster, then we would have called Lewis in as well.

"So then I asked Christian: 'Why didn't you invite Max to do a second stop - after all, then you could have got ahead of us?' So it's exactly the same situation!

"There is no favouritism at Mercedes in relation to any one driver to the detriment of the other," Wolff insisted.

"We have always acted with the utmost openness and fairness, and we intend to continue to do so."