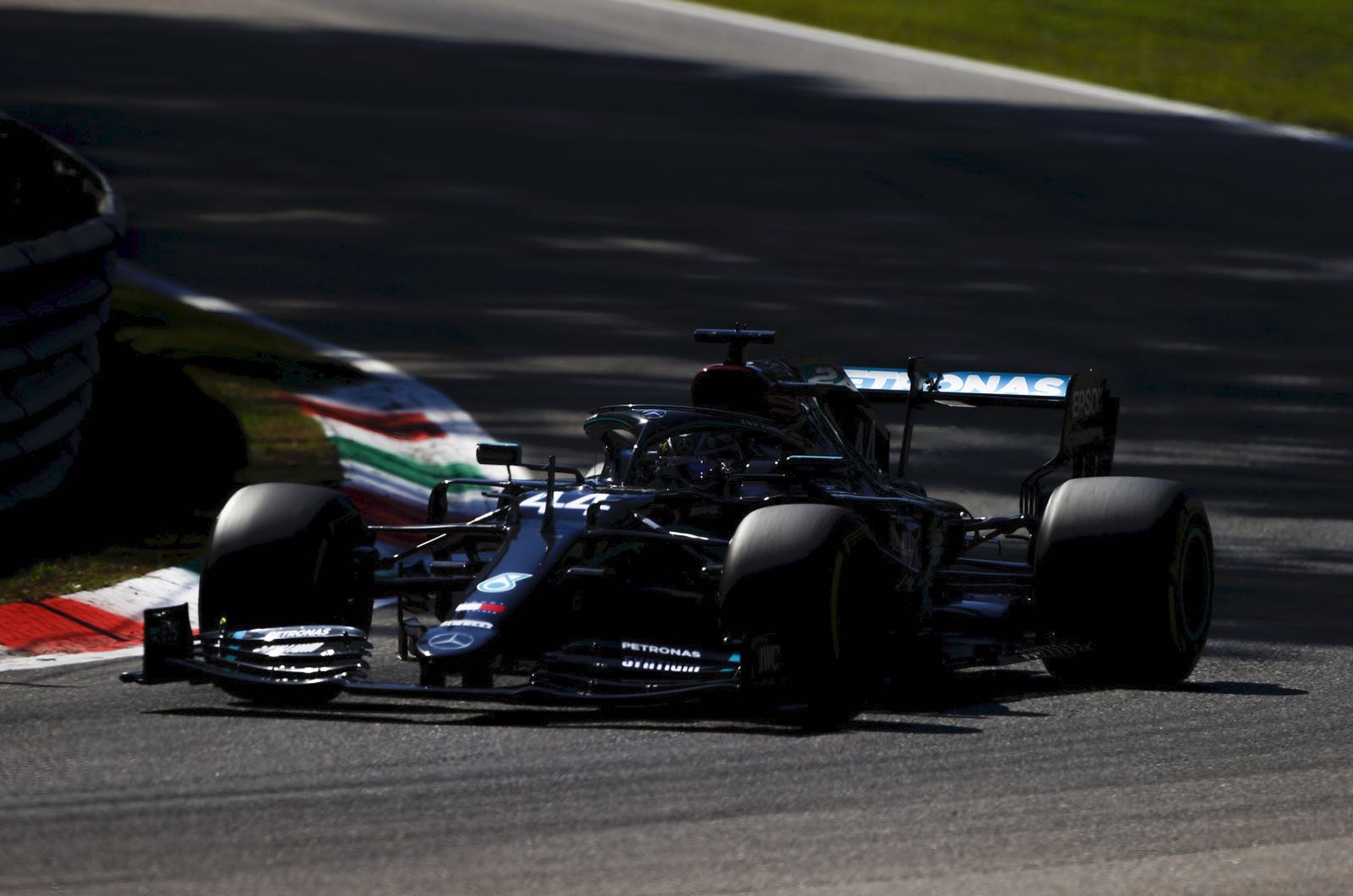 Lewis Hamilton says he does not regret never racing for Ferrari.

"No," said the six-time world champion, who is poised to match Michael Schumacher's all-time records for race wins and titles this year.

However, the Mercedes driver says he owns Ferrari road cars and loves the brand.

"It was never a secret - I've always been a huge Ferrari fan and have some in my garage," Hamilton told Sky Italia.

"I really hope I can fight with them again before my career ends."

Former Ferrari boss Stefano Domenicali, who was ousted in 2014, revealed he had some talks with Hamilton about the Briton switching to Maranello.

"There were not the conditions to take him to Ferrari," he told Il Resto del Carlino newspaper.

"We talked in general but our paths did not align. Looking back, it is a source of pride for me to have been with Raikkonen in 2007 when we beat Hamilton by one point."

Hamilton, 35, is yet to agree a new deal with Mercedes for 2021, with some believing his decision will be tied to Wolff's own future at the team.

"My future is not linked to Toto's," Hamilton insists.

"We work well together, but a few years ago my engineer went to Ferrari, so there have always been changes within the team. You always have to do what you think is best for you."

He said he hopes a deal is done soon.

"It's too early to say, but I'd love to," the six-time world champion said.

"I really like being at Mercedes, I work well with the team and with Toto - there is no limit to what we can do together."