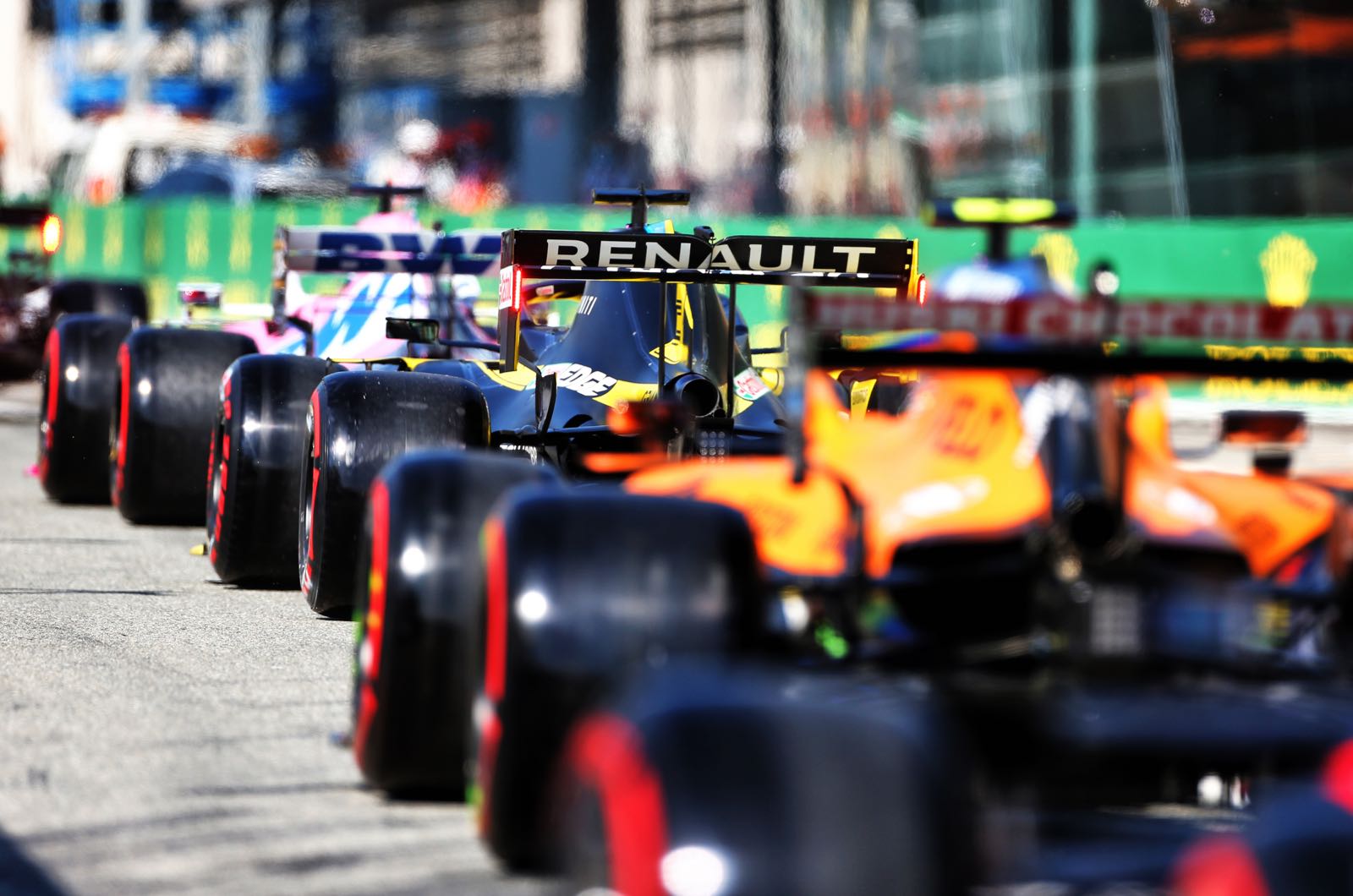 F1 should look to the Indy 500 in order to solve the problem with qualifying at Monza.

That is the view of former F1 driver turned Indycar driver Marcus Ericsson, who watched Saturday's qualifying session on TV.

In chaotic scenes similar to those seen in 2019, drivers jostled for position in a big bunch in Q3 in bids to get the best possible slipstream.

"There is going to be a crash. People are trying to overtake, defend, people are going slow ahead to try to mess it up for everyone behind. It's just ridiculous."

Russell said one solution would be a different qualifying format for Monza, perhaps with each car released for hot-laps in five second intervals.

"I think F1 should do an Indycar oval-style qualifying session at Monza on safety and sporting grounds," he tweeted.

"Reverse championship order and one car at a time. You get one lap each. It would be fun, fair and safe."