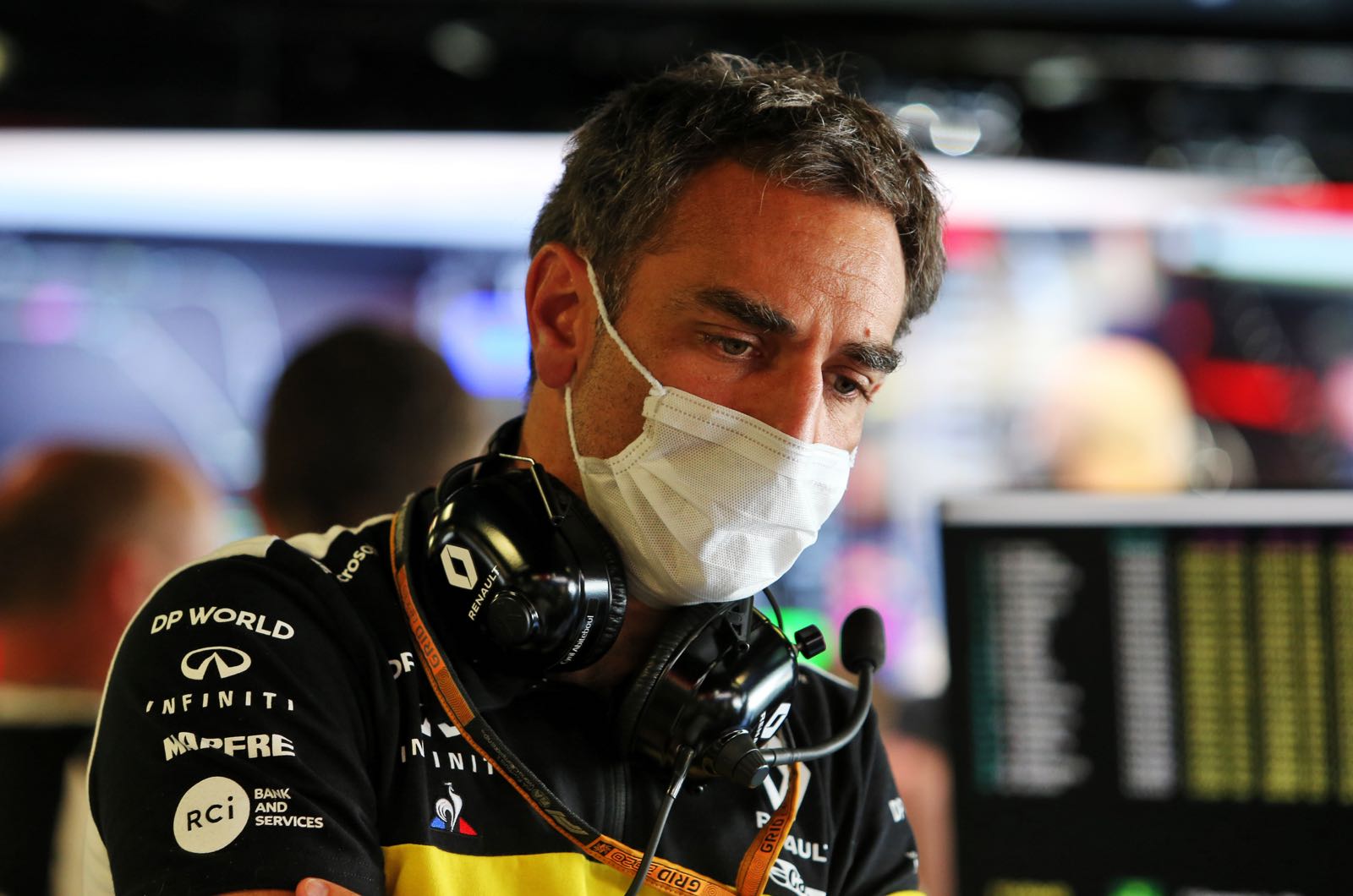 Christian Horner and Cyril Abiteboul have revived their old feud at Monza.

Renault boss Abiteboul started it when he said former customer Red Bull "missed a trick of modern Formula 1" by not getting into a much closer engine collaboration with a partner.

"He's basically saying we can't win as long as we don't build our own engine," Red Bull chief Horner hit back, according to De Telegraaf.

"But our partnership with Honda is similar to how a factory team works with an engine division. We're working closer together than we ever did with Renault in the V6 era," he added.

In fact, he thinks Red Bull and Honda may even have a closer relationship than Enstone-based Renault has with its French engine operations.

"Don't forget that Honda has a factory around the corner from us," Horner said. "They are therefore much closer to us than is the case with Renault."