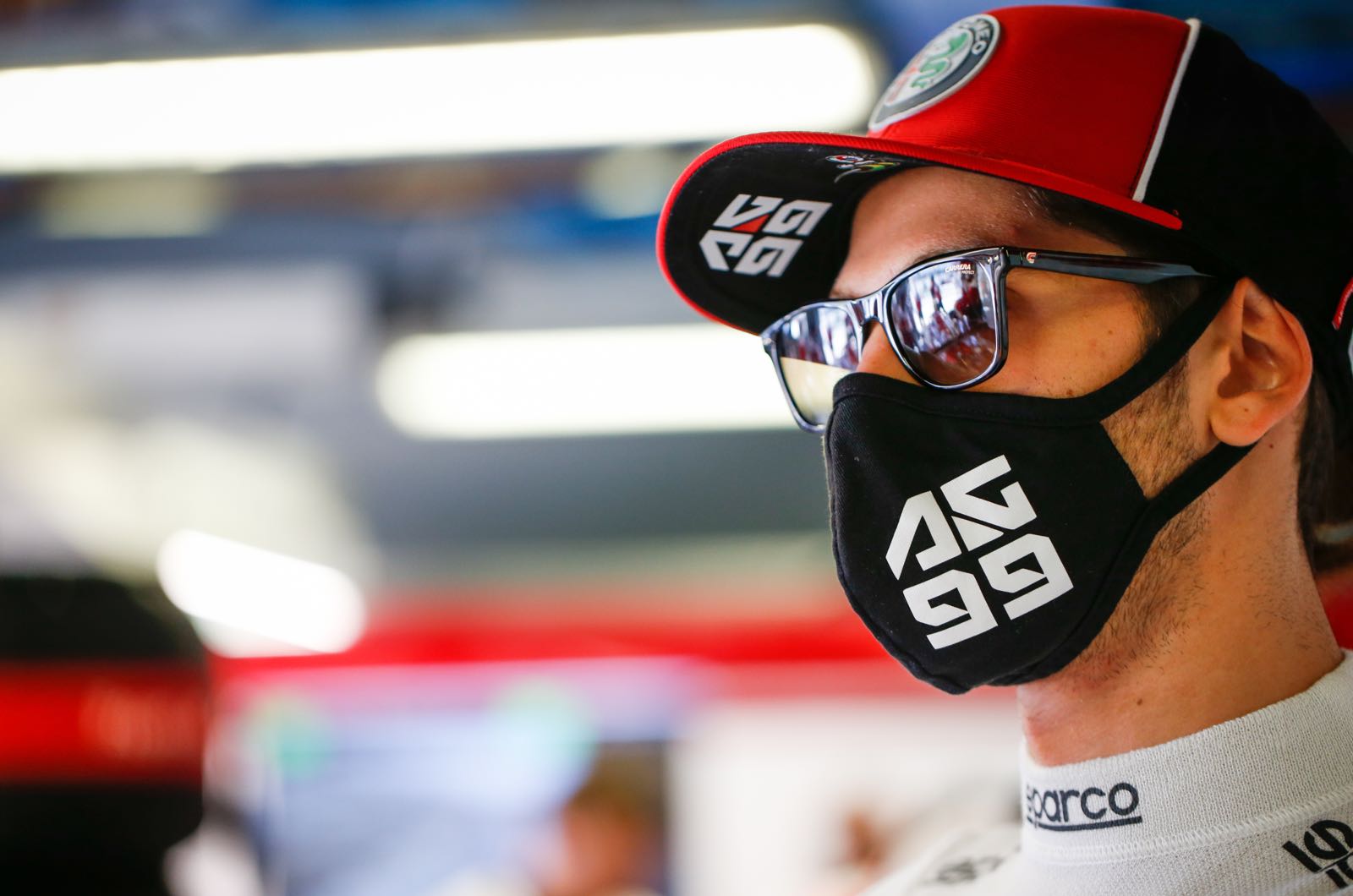 Kimi Raikkonen says he is still having fun in Formula 1.

That is despite the fact that many pundits are predicting that Alfa Romeo's struggle in 2020 is the final straw for the 40-year-old's motivation.

"Of course we would all be happier if the results were a little better," the 2007 world champion told La Gazzetta dello Sport.

"Sometimes it's more difficult, sometimes less, but that's the way racing is and you have to accept it. You can't think there are only good times.

"I like to race and the fun now is trying to improve. Obviously we would like to be better, but we are not giving up. We have improved a bit in the last two races, so at least we are going in the right direction," the Finn added.

"I don't even know if it will be in Sochi or the Nurburgring," Raikkonen responded when asked.

"If no one had said anything I wouldn't have even the slightest idea about it. I never look at numbers and honestly at the moment it means nothing to me.

"I'm just focused on improving. But it's true that one day, when I am old and I look back, I might think differently. But it will take a long time," he smiled.

And so, for now, the retirement rumours might just die down. His team boss Frederic Vasseur said at Monza that Raikkonen is "a reference" for Alfa Romeo.

"I haven't thought about it," Raikkonen said. "I don't know when I will stop.

"When I do I will stay with my family. I don't know if I will do some other racing, but certainly I will do some karting with my son. And I will take my wife on her honeymoon - I always told her I would after I quit, and she is still waiting."