Williams did not use my experience says Kubica

Williams did not use my experience says Kubica 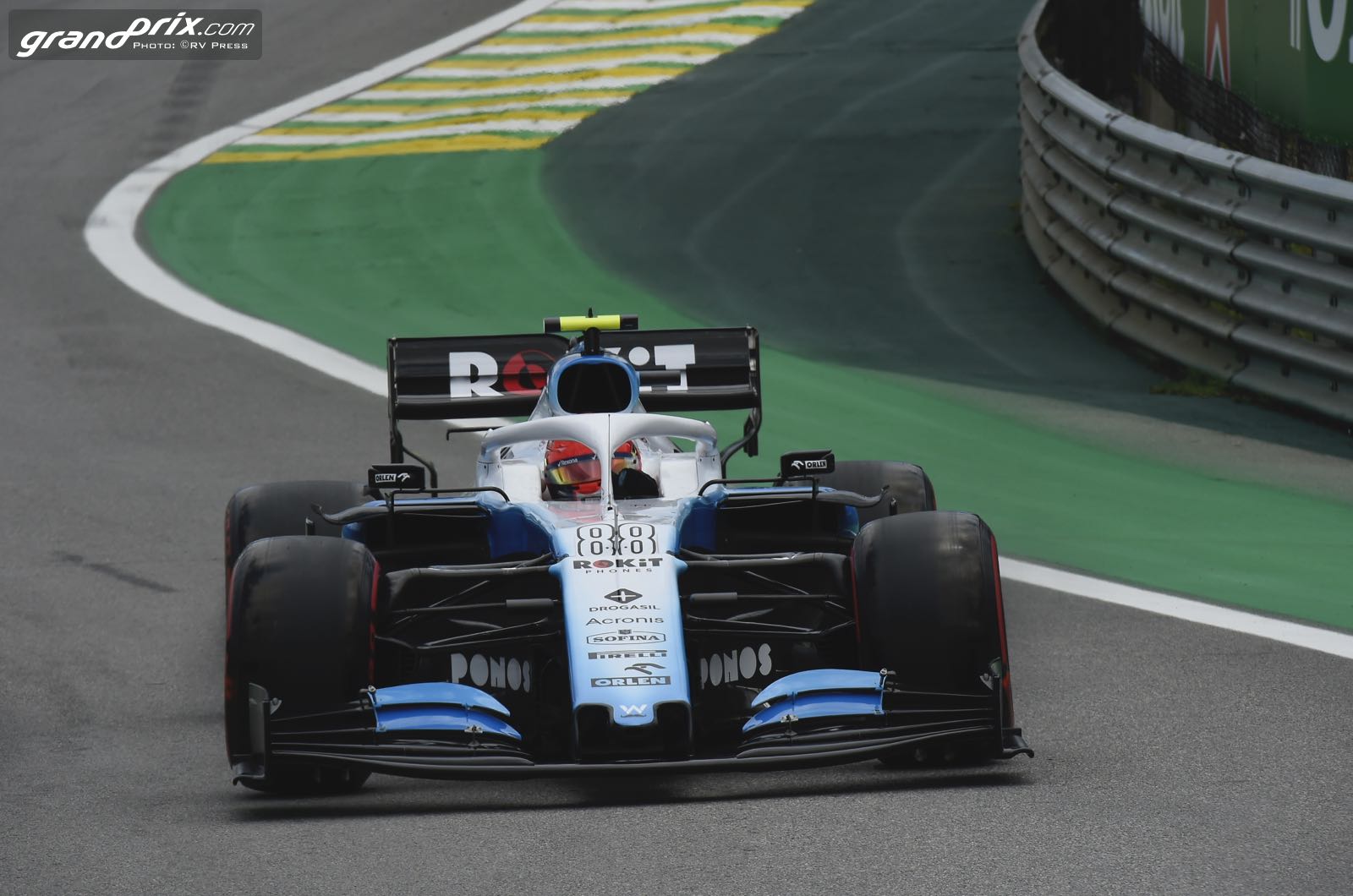 Robert Kubica says Williams did not make the most of his contribution in 2019.

The Pole admitted in Abu Dhabi that this weekend is "probably" his last ever in Formula 1.

Next year, he admits he is targeting a race seat in DTM, and aims to combine it with a F1 reserve role to complement sponsor PKN Orlen's next move.

"I can't say it 100 per cent yet, but I'm trying to get some people to agree on a few things to make it work," Kubica said.

"We want to see if we can match everything together, so sometimes it takes more time than just me making a decision."

Soon to turn 35, Kubica's main options in F1 appear to be Racing Point and Haas.

Haas, in particular, is pushing the Pole for a quick decision.

"I have said that we would like to have him. Now the other side must get back to me," Gunther Steiner said.

It seems Haas would not only like Orlen's backing, but also the experienced Kubica's contribution.

Team partner Dallara has a new simulator up and running, and Pietro Fittipaldi is on duty to synch up the technology with the actual track action in Abu Dhabi.

"Our task is to test the system this weekend," said Steiner.

It is clear that Haas would like Kubica to head that development programme next year, as his technical reputation in the paddock is well known.

Kubica said in Abu Dhabi when asked about 2019 and Williams: "One of my biggest disappointments this year is that we used only about 10 per cent of my feelings about what I thought we could change."

As for his best memory of the season, he said cheekily: "The best is yet to come - the return flight home."

He said the inexperienced 2020 lineup of George Russell and Nicholas Latifi is "not a problem" for Williams, and added: "I hope the team can solve their problems and be able to race against the others.

"They deserve better times. I hope Williams will improve as a team as soon as possible. This season, the way we worked, with my experience, it didn't make much difference."