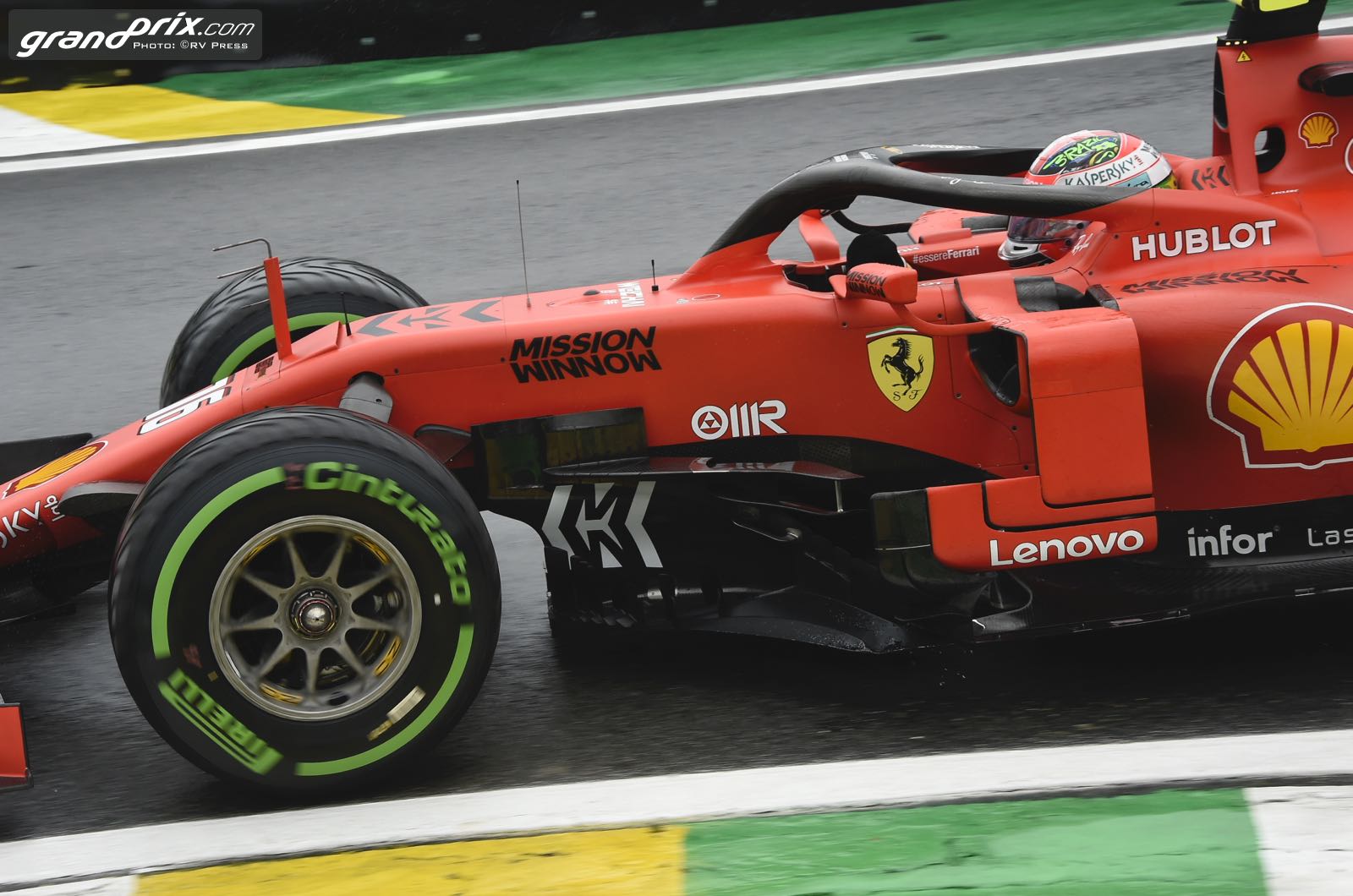 Ferrari's two drivers will still be allowed to race, despite angering bosses with their collision in Brazil.

While Sebastian Vettel was absent on Thursday due to the third of his third child, a son, his teammate Charles Leclerc said in Abu Dhabi that they will simply be "a bit less aggressive" in future.

"Seb probably shouldn't have gone to the left and he knows it," he said. "And I could have done a better job of avoiding him going to the left.

"But it was unfortunate that a small touch between us made a big drama. We have to be a bit less aggressive so that doesn't happen again.

"We will be able to race each other," Leclerc added. "We want to win and have to find a compromise."