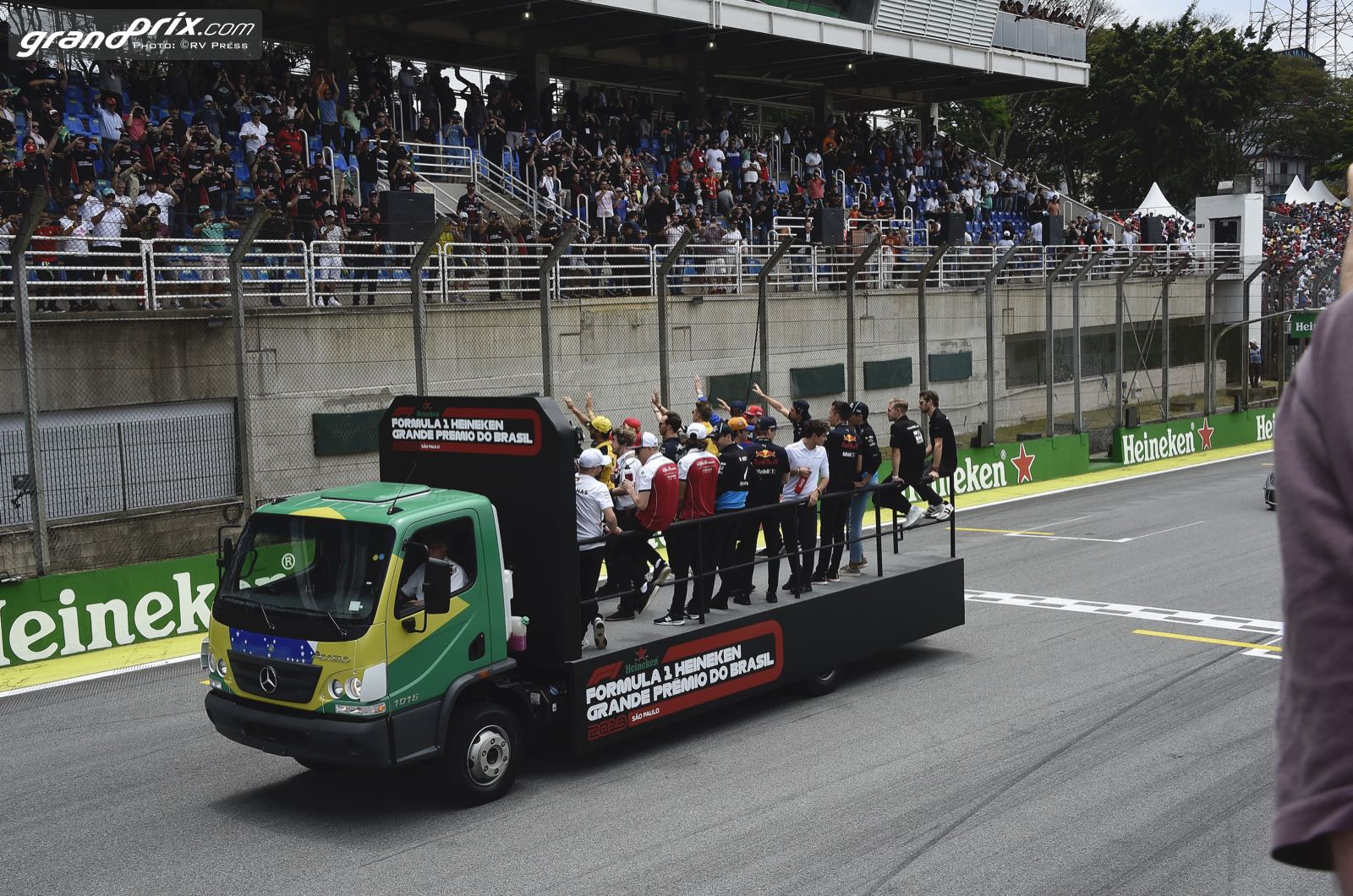 Six time world champion Lewis Hamilton says having personal relationships outside of Formula 1 is difficult for the drivers.

Sebastian Vettel was late to arrive in Abu Dhabi on Thursday after the birth on Wednesday of his third child - a son.

"But I'm struggling to keep my dogs alive and managing being an uncle, that's hard as it is," he smiled.

Indeed, Hamilton's Mercedes teammate Valtteri Bottas announced on social media on Thursday that he and wife Emilia, an Olympic swimmer and horse show jumper, have split.

Bottas, who only got married in 2016, said the divorce is because of the "challenges my career and life situation bring".

Hamilton commented: "It's similar to most sports men and women, but it may actually be slightly different in that we are away for crazy amounts of time.

"So that's probably an additional weight that makes it really, really tough to hold down a good relationship if things aren't quite perfect.

"I for one also find that incredibly difficult, with your goal to be as competitive as you can be," he added. "But there are those who manage it like Seb."

The Finnish broadcaster MTV reports that Bottas will kick off his winter season by contesting the Cote d'Azur rally event at Paul Ricard next weekend.