Interesting times ahead for Renault

Interesting times ahead for Renault 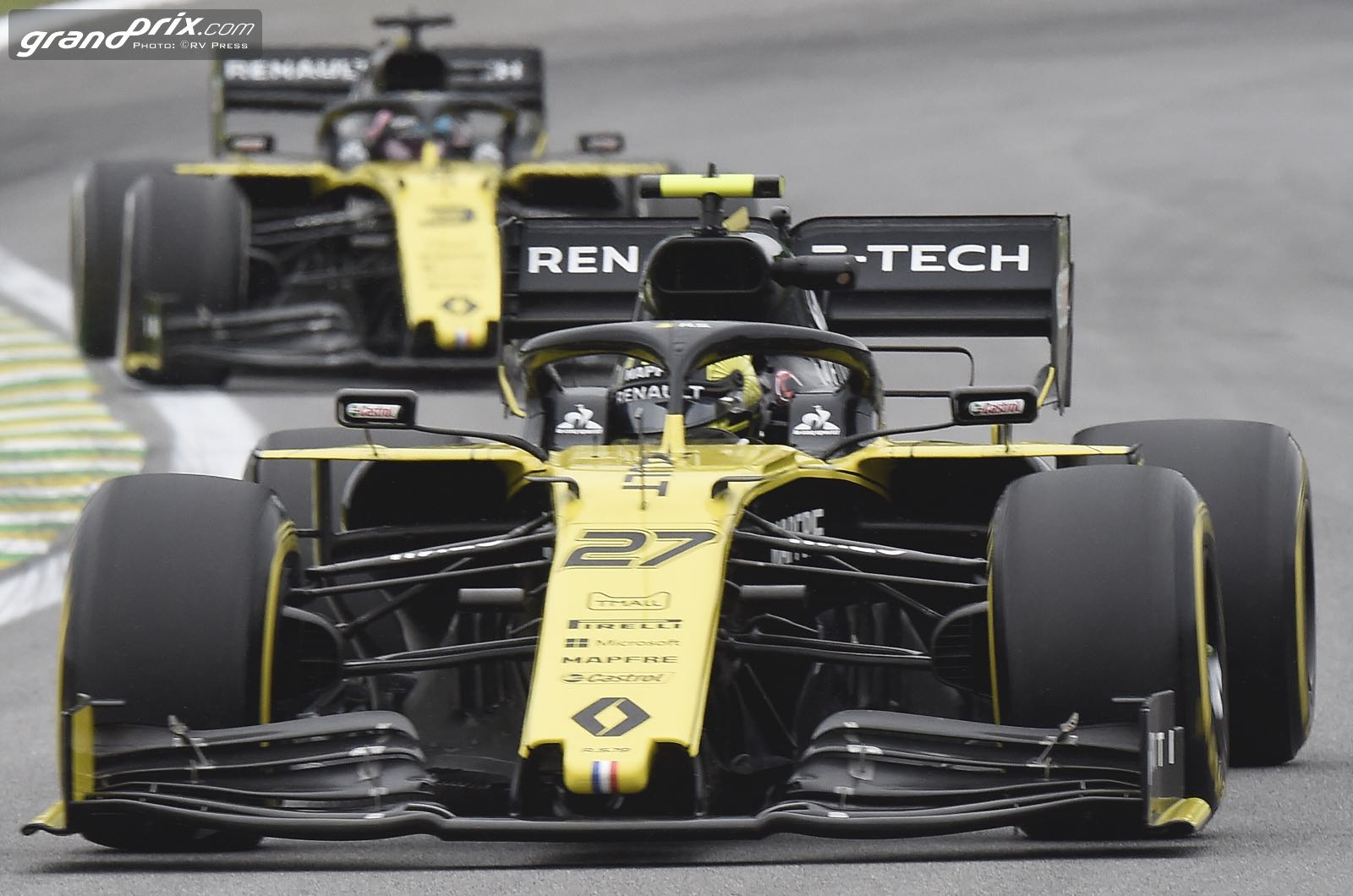 The Australian insists he does not regret quitting as Max Verstappen's teammate to join Renault, who are fighting to keep fifth place in the constructors' championship at the Abu Dhabi finale.

"It wasn't a failure," Ricciardo told Ziggo Sport when asked about Renault's 2019, "but we did not achieve what we wanted to achieve.

"We wanted to be best of the rest, but that's McLaren."

Ricciardo admitted that Renault "must" hang onto fifth at least, which is causing some "stress" for the French works team in Abu Dhabi.

"Myself, I'm ninth in the championship and whether I'm eighth, ninth or tenth is not going to make me lose sleep.

"I'm not letting my head drop either. I see encouraging signs that give me great hope for next year," he added.

Ricciardo's teammate, the German veteran Nico Hulkenberg, has lost his seat with Renault for 2020 and will exit Formula 1 for now.

When asked about Renault's progress, he said in Abu Dhabi: "The team has had to overcome many difficulties this year.

"A lot will change in 2021, but before that the team should move up in the constructors' championship.

"I don't want to say that the team took a step back this season, but it's true that we didn't get the results that we were striving for.

"There are interesting times ahead for the team and I wish them all the best," Hulkenberg added.