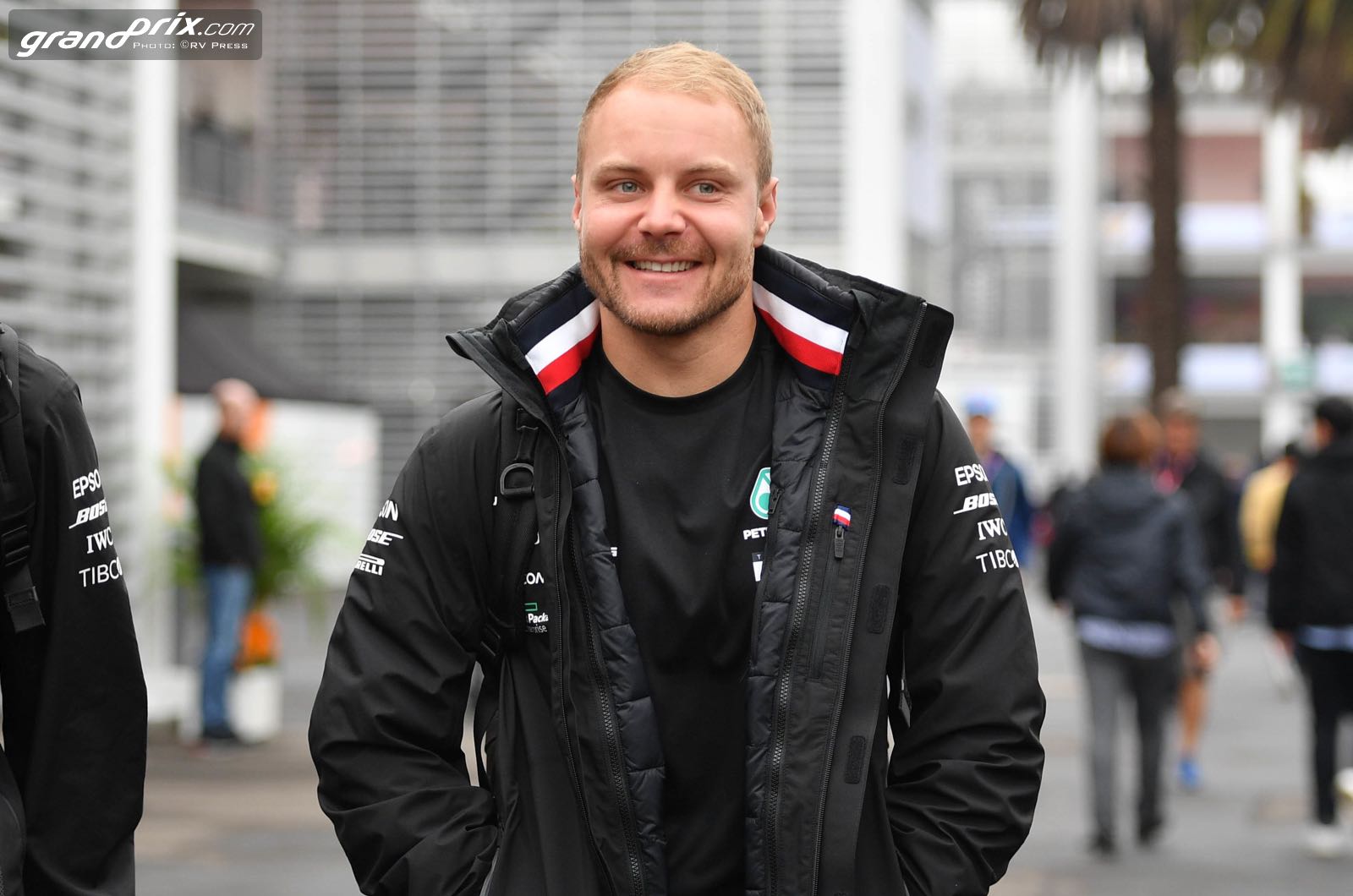 The last first practice session of the season took place at Abu Dhabi's Yas Marina circuit on a (naturally) sunny afternoon. And first on the timing screens at the end of FP1 was Valtteri Bottas.

Kvyat and Kubica were the first out.

"The track in Abu Dhabi is quite challenging," Stroll said of the 3.451-mile (5.554 km) 21-turn Yas Marina circuit. "It's a long lap with plenty of corners and the high temperatures make it very demanding on the tires. The most technical part of the lap is the middle sector and particularly the chicanes. It's important to get your braking point just right and you also need to ride the curbs."

Vettel clocked the first lap time in this session – a leisurely 2:06.031 – which Leclerc promptly beat with his 1:40.298 using Pirelli's soft compound slicks.

As more drivers began to turn times, Hamilton moved into second ahead of Verstappen, Vettel, Albon, Leclerc and Perez.

At the half hour mark every driver was on track except Bottas, and none of them could beat his latest lap of 1:39.939. That is until six minutes later when Hamilton clocked a 1:37.591.

At the 40 minute break the order was: Hamilton, Bottas, Verstappen, Vettel, Leclerc, Albon, Hulkenberg, Stroll, Perez and Kvyat. Hulkenberg set his time on the medium Pirelli's while the rest had used the softs.

Bottas, now on the mediums, was the first to go back out. He retook the lead with a 1:36.957. Verstappen, on the softs, moved up to second place but was half a second slower than Bottas.

Ricciardo pulled off and parked in the final turn just before the one hour mark, and that produced the red flags. The Renault engine had exploded in spectacular style, spewing fire, smoke, oil and parts out the back of the car. Gasly, who was following Ricciardo closely, got a face-full and a car-full of oil.

"There is oil all over the place," Sainz radioed.

The marshals set about trying clean up the mess, and after 13 minutes the session restarted. But the track surface was still slippery in sector 7 – Turns 20 and 21.

With now worn tires plus a slippery track, it was no surprise that the top 10 drivers did not improve their times with the exception of Hulkenberg replacing Norris.

But Vettel did spin backwards into the barriers at Turn 19, which red flagged the session with two minutes remaining.