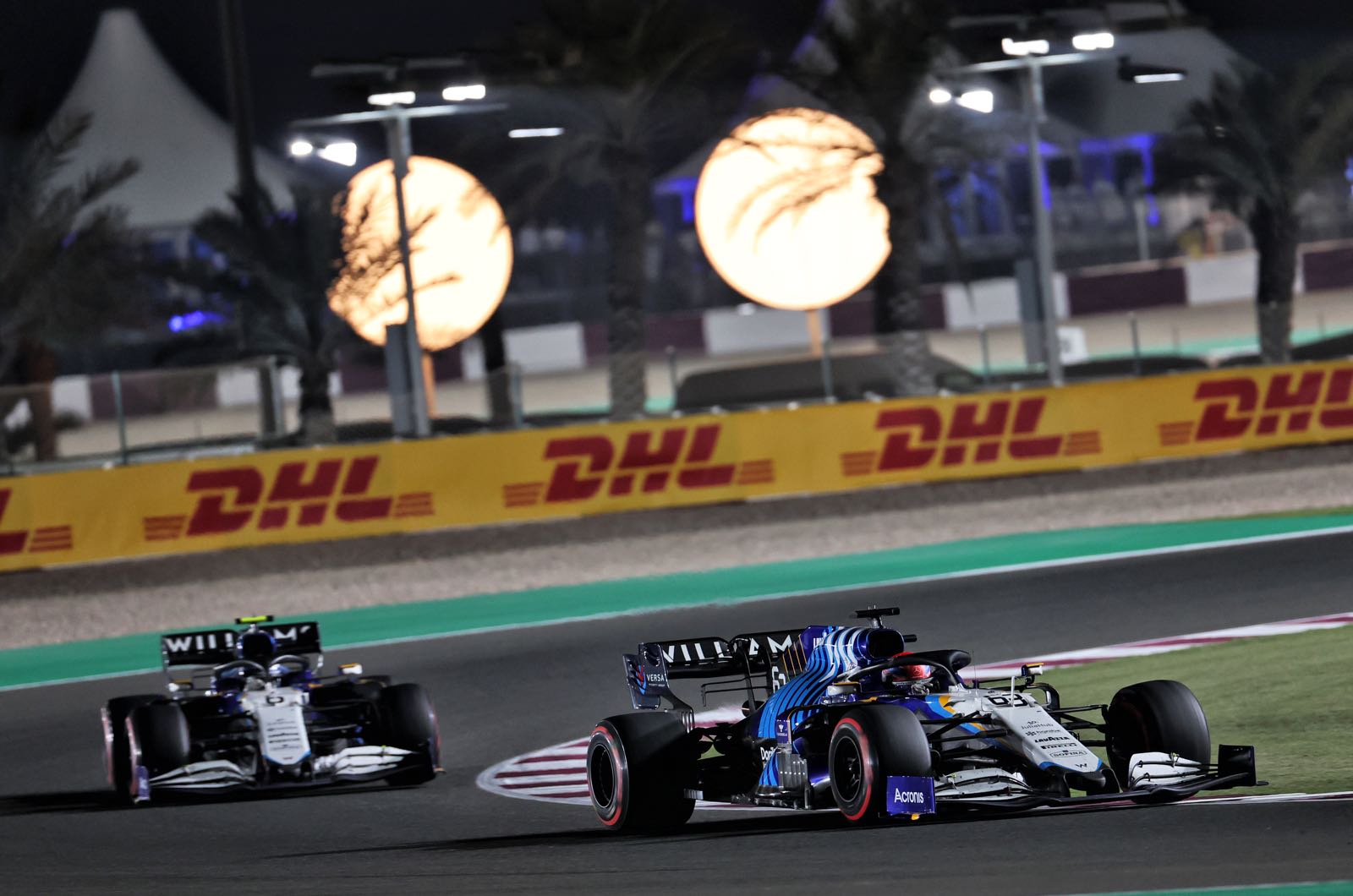 Red Bull and McLaren are both linked with VW brands Audi and Porsche's open interest in signing up for Formula 1's new engine regulations in 2026.

But Williams - now featuring several former Volkswagen personnel including Capito himself - has also been mentioned in those latest rumours.

"I know there is speculation about Audi and Porsche," team boss Capito admitted to Sport1.

"But the new engine regulations have not been finally approved, so there can be no decision yet. If it happens, we would be happy to talk.

"For that to happen though, we have to get into that position sporting-wise."

However, he admits that the VW speculation is very good news for the sport overall.

"First, the planned new hybrid engine will of course be of interest to manufacturers, but there is also the budget limit so that finances can no longer get out of hand."

Capito, the former boss of Volkswagen Motorsport, admits he brought a slew of VW personnel with him to Williams.

"You have to have the right people on board everywhere," he said.

"I think that we are already well positioned with our new technical director Francois-Xavier Demaison, our advisor Willy Rampf and our new sporting director Sven Smeets, who came with me from VW."