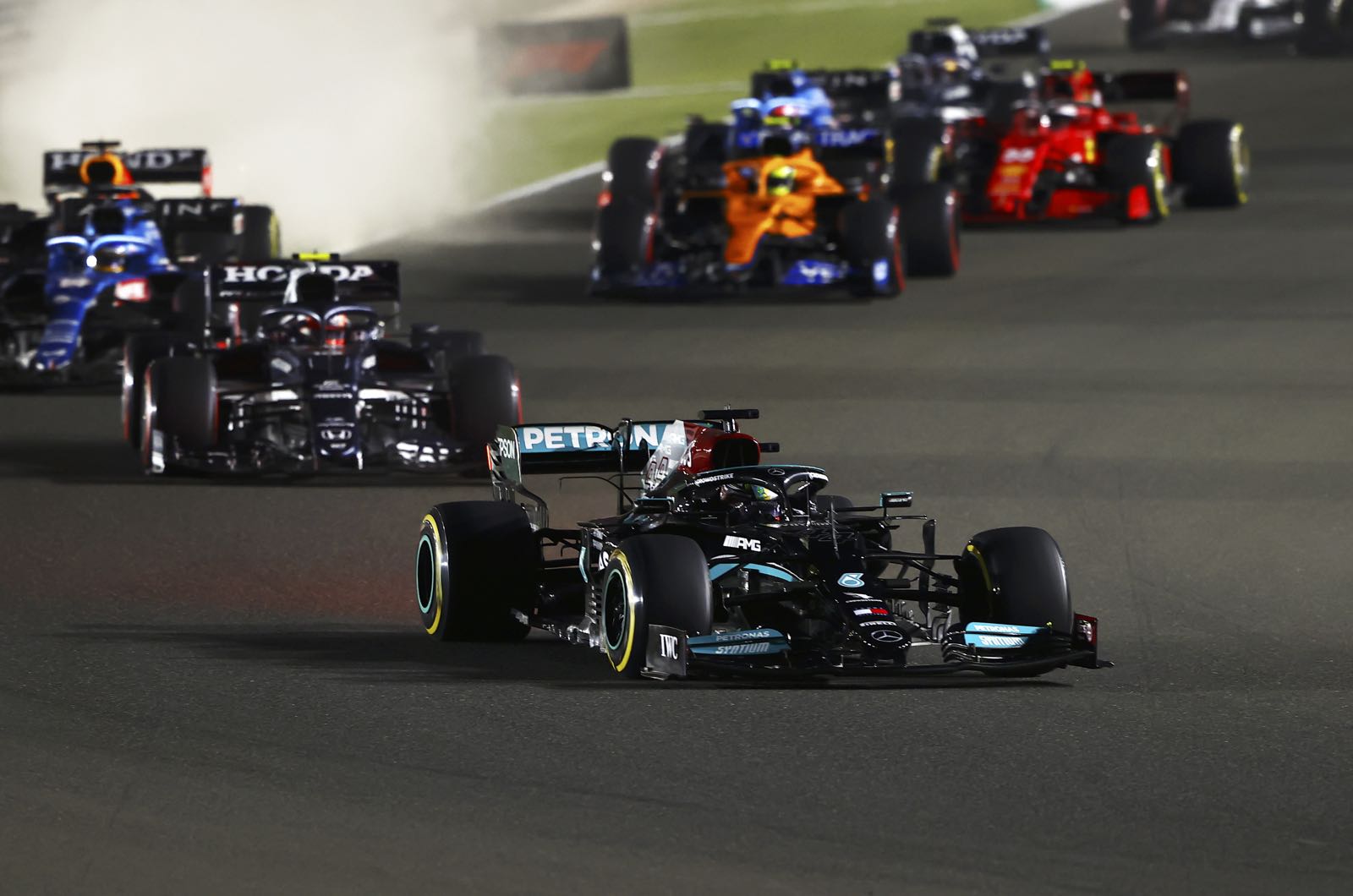 F1 race director Michael Masi has hit back at claims that Formula 1 should have permanent stewards.

Some declared afterwards that the problem is that different stewards are on duty at each grand prix.

"As far as I know, the stewards go through old cases every time to see if there are any precedents. I also know that after every race weekend there is a lively exchange to ensure that everyone is on the same page.

"The rotation system we have is there for good reasons. One of them is that you want to make sure there is no bias against any particular team or driver.

"And I think that's a very good argument," the German added.

Top FIA official Masi agrees that a permanent panel of stewards may indeed "create the impression of bias".

"We also can't forget that no two cases are the same, even if everyone tries to generalise the incidents," he said.

"I think that's why there is this impression that the rules are being interpreted differently."