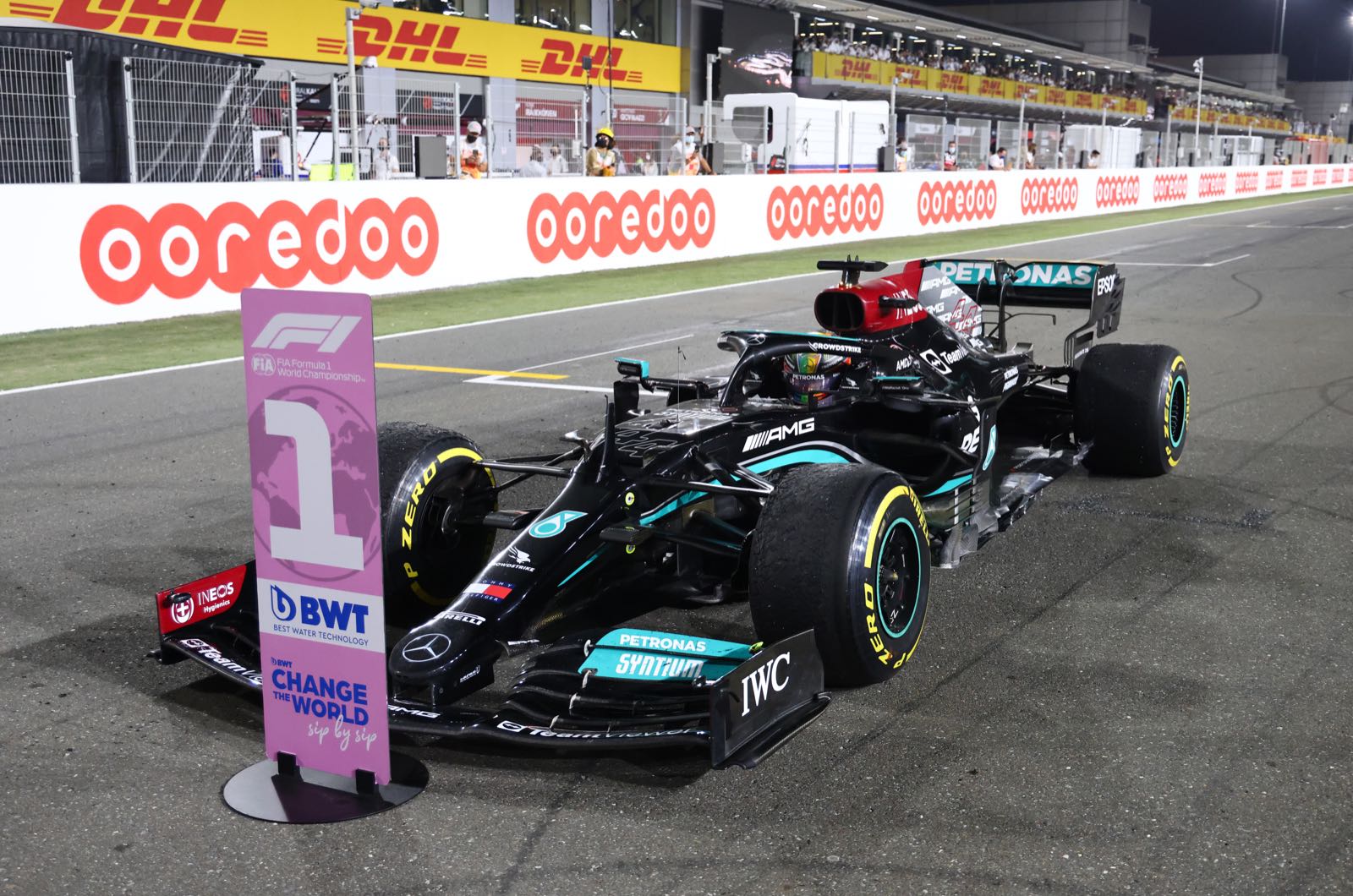 Max Verstappen, with an apparent car disadvantage to Mercedes' Lewis Hamilton but an 8 point lead with two races to go, was asked by the Spanish broadcaster DAZN what it will feel like to be called world champion after Abu Dhabi.

"I don't know and that's a good thing, because I don't think about these things," he said. "I'll improvise when the time comes, if it comes.

"I stay in the middle, which I think is what works best for me," said the 24-year-old Dutchman.

According to Dr Helmut Marko, Red Bull's famous technical boss Adrian Newey is fully motivated to squeeze every last thousandth out of the Red Bull package for the final two races.

"Newey started out as a racer," he told Auto Motor und Sport.

"If he sees a chance to win, then he is motivated in a completely different way than when he has a power unit at his disposal which is 30 horsepower too weak.

"There is no one more experienced in the championship, no one who has won so many titles with different teams, than him. This then motivates the other engineers in every department," Marko added.

Finally, Honda's managing director Masashi Yamamoto was asked about speculation Mercedes may have inched clearly ahead with a raft of late-season improvements.

"Mercedes may have secrets," he told as-web.jp, "but they only have to finish the remaining two races.

"We are still ahead on points, but I don't think we have an advantage," the Japanese admitted. "The situation is critical and the tension is increasing."