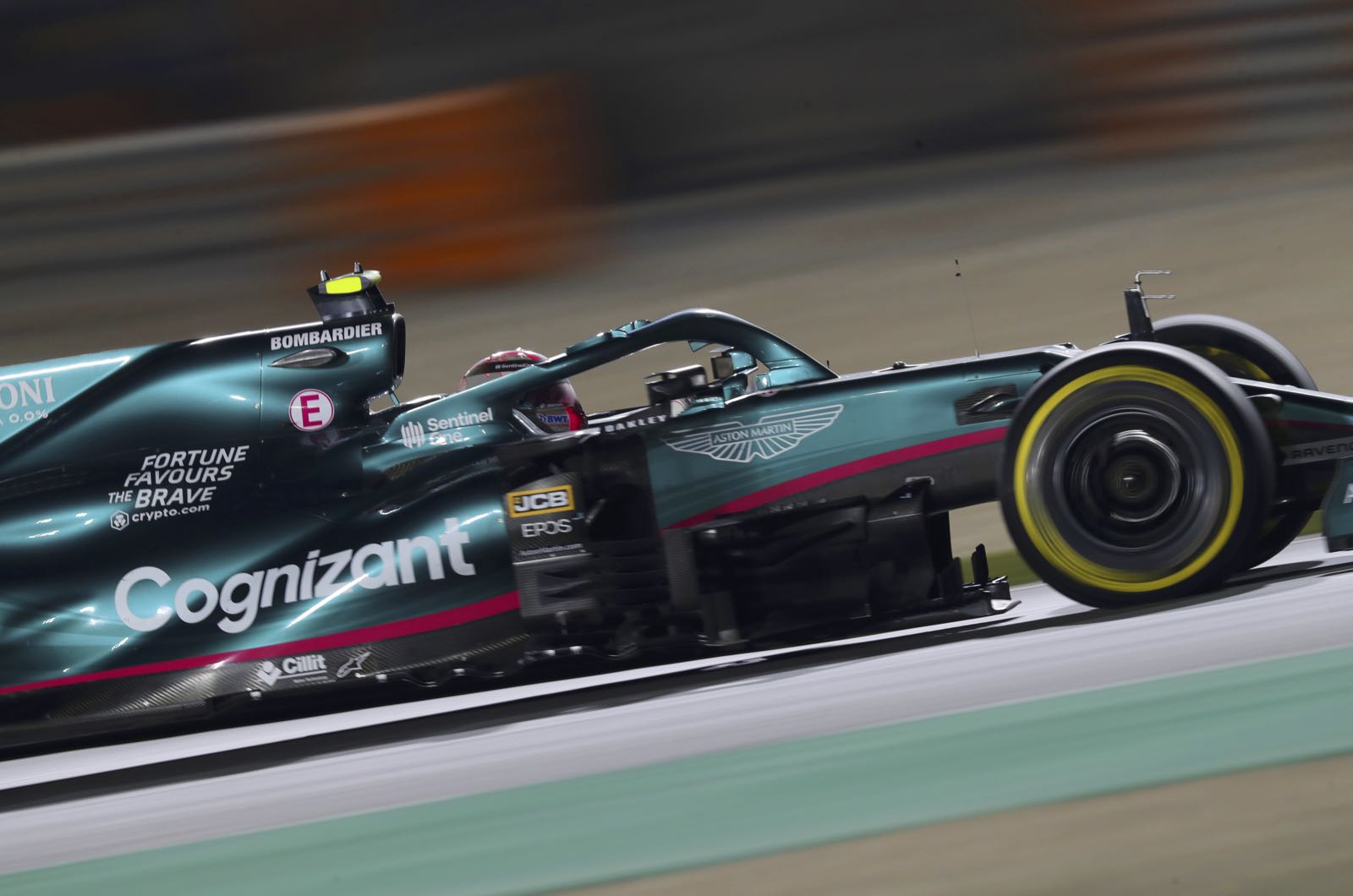 Although highly outspoken on a range of popular social, environmental and political issues of the moment, both Lewis Hamilton and Vettel were more muted when asked to criticise the Qatar regime recently.

"It's more of a question for the whole of Formula 1 and not just for me as an individual," quadruple world champion Vettel had said in Qatar.

Now, as F1 moves on to the arguably even more controversial nation of Saudi Arabia, the 34-year-old Aston Martin driver appears to be keeping his mouth shut completely.

When asked if he was looking forward to travelling to Saudi Arabia, he answered: "No."

When asked to expand, he is quoted by f1-insider.com as responding: "I don't know. It's a new circuit for us so we'll see."

And when pressed even further for a comment about Saudi's human rights record, Vettel insisted: "Next question."