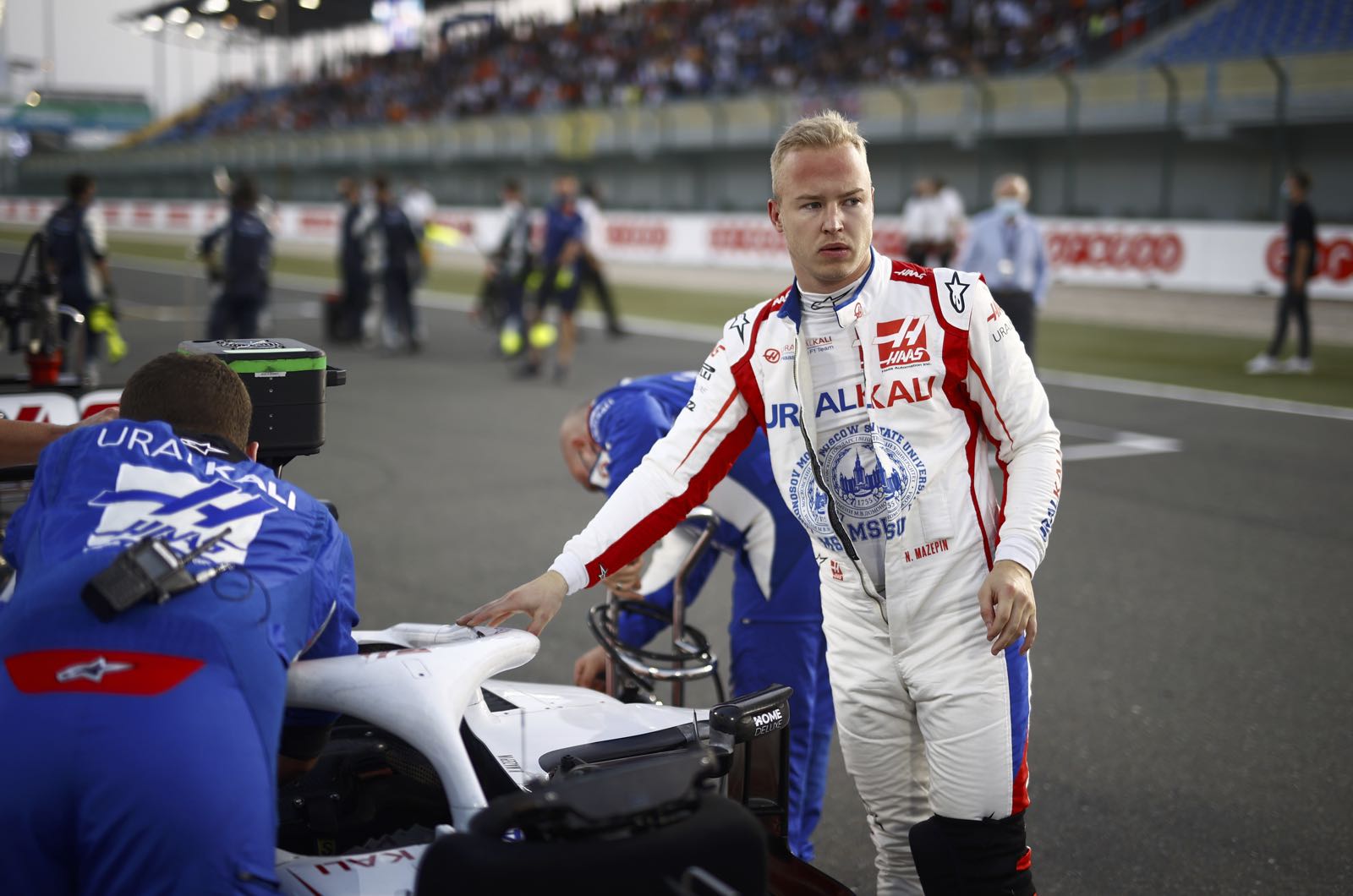 Nikita Mazepin's father says he personally paid for a new Haas chassis to be built for his son.

"Yes, it really was a problem, but we solved it together with the team," said Russian billionaire Dmitry Mazepin, whose Uralkali company is Haas' title sponsor.

Mazepin snr says that as Haas saved money for the 2022 campaign, an unfair mid-season situation developed between his son and teammate Mick Schumacher.

"One chassis was destroyed at the end of the year as a result of a major accident, and a new one was built. The team then decided to give the new chassis to Mick Schumacher," he told Match TV.

"But as soon as Nikita drove the old one, he immediately gave feedback that it was very different.

"It was in June when the team and I agreed that the chassis would change between the drivers to give them the chance to compare. Nikita had a good weekend with the new one and Mick had a big accident.

"So we made the decision to build a new chassis and I paid for the construction of it with my own money because we believe that the team should fight on equal terms," he revealed.

The Mazepin pair are hardly the most popular men in the Formula 1 paddock, but 22-year-old rookie Nikita insists that doesn't bother him.

"I have very little interest in being fake," he told the Dutch magazine Formule 1.

"You know what they say - be yourself because everyone else is taken. So I'm not driven by the opinions of others.

"I'm here in Formula 1 because I deserve it and I will leave when I lose my passion for the sport."

Mazepin also says he and his wealthy father are misunderstood.

"Very few people know that when I was born, I was still in a poor family. And my father comes from an even poorer family," Nikita said.

"His mother always had to save for two years to buy him a birthday present."